The Story of Emmett Till

"Everyone knows the story of the murder of young Emmett Till. In August 1955, the fourteen-year-old Chicago boy was murdered in Mississippi for having—supposedly—flirted with a white woman named Carolyn Bryant, who was working behind the counter of a store. Emmett was taken from the home of a relative later that night by white men; three days later, his naked body was recovered in the Tallahatchie River, weighed down by a cotton-gin fan. Till's killers were acquitted, but details of what had happened to him became public; the story gripped the country and sparked outrage.It continues to turn. The murder has been the subject of books and documentaries, rising and falling in number with anniversaries and tie-ins, and shows no sign of letting up. The Tillmurder continues to haunt the American conscience. Fifty years later, in 2005, the FBI reopened the case. New papers and testimony have come to light, and several participants, including Till's mother, Mamie Till Mobley, have published autobiographies. Using this new evidence and a broadened historical context, Elliott Gorn delves into facets of the case never before studied and considers how and why the story of Emmett Till still resonates, and likely always will. Even as it marked a turning point, Gornshows, hauntingly, it reveals how old patterns of thought and behavior linger in new faces, and how deeply embedded racism in America remains. Gorn does full justice to both Emmett and the Till Case—the boy and the symbol—and shows how and why their intersection illuminates a number of crossroads: of north and south, black and white, city and country, industrialization and agriculture, rich and poor, childhood and adulthood."—Provided by publisher. 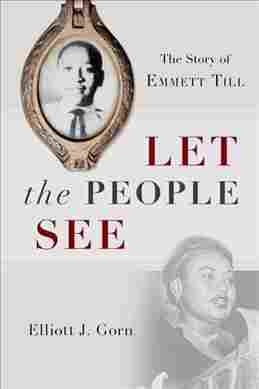