Ambassador Mahit Dzmare arrives in the center of the multi-system Teixcalaanli Empire only to discover that her predecessor, the previous ambassador from their small but fiercely independent mining Station, has died. But no one will admit that his death wasn't an accident — or that Mahit might be next to die, during a time of political instability in the highest echelons of the imperial court. 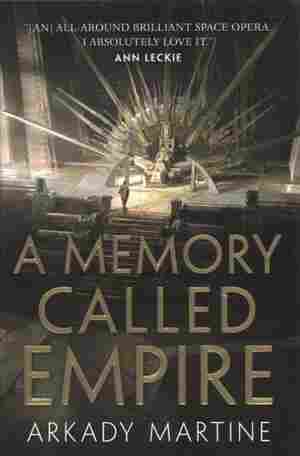 April 7, 2019 • City planner and Byzantine historian Arkady Martine puts her academic experience to work in a new novel about an ambassador from a small space station who comes to the court of a devouring empire.