NPR stories about The Nickel Boys 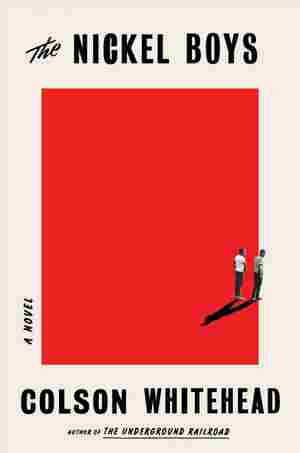 December 3, 2019 • This year's list is a mix of literary fiction, true crime, memoirs and essays, from acclaimed authors as well as some brand new voices — and you won't be able to put any of them down.

For The 'Nickel Boys,' Life Isn't Worth 5 Cents

July 18, 2019 • Colson Whitehead's harrowing new novel is based on a true story about a brutally abusive reform school in Florida where the grounds were pocked with the unmarked graves of the boys who died there.

July 16, 2019 • Whitehead's new novel is based on a notorious Florida reform school where boys were beaten and sexually abused. "If there's one place like this, there are many," he says.

July 16, 2019 • Colson Whitehead's deeply affecting new novel is based on the true story of a segregated reform school in Florida where African American boys were brutalized and possibly murdered. 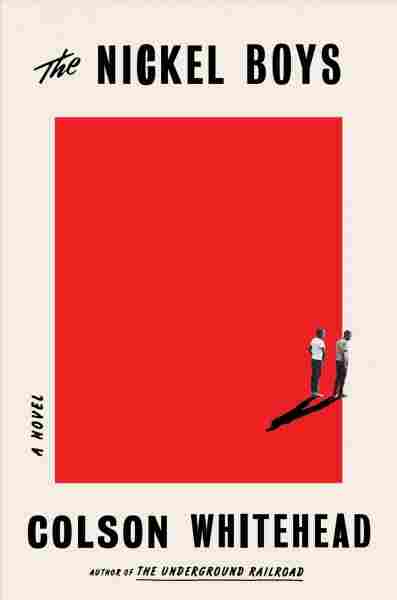