A clinically depressed writer chronicles the lives of her fellow patients in the psych ward of a presitigous New York hospital.

NPR stories about Rabbits for Food 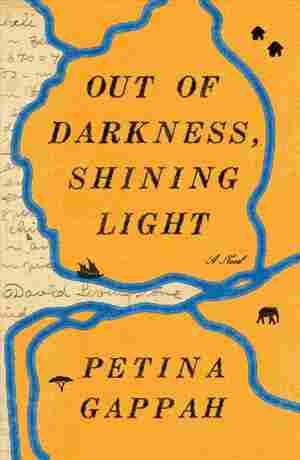 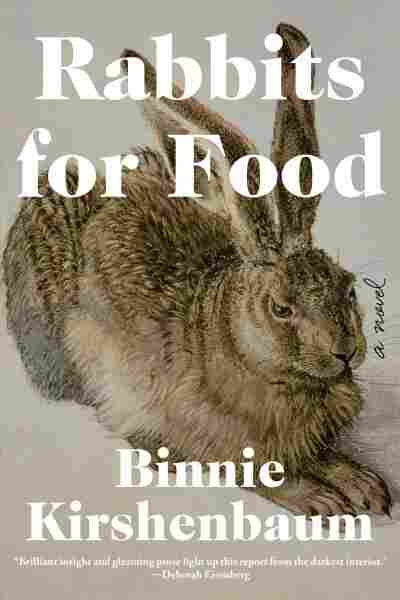