After her city wins the Super Bowl for the first time, Tea is separated from her friend during a riot and joins a small clique fighting its way through armed groups of football fanatics to met a star receiver who just might end the civil war — or become the city's new oppressive leader.

NPR stories about Sports Is Hell 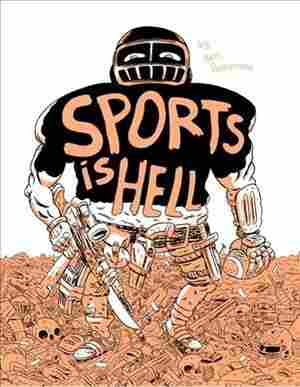 February 4, 2020 • Passmore's timely new graphic novel is set in an unnamed city whose football team has just won the Super Bowl, setting off fiery riots. It's a biting satire of political action, race and capitalism.