Accessibility links
Federal Government Nixes Proposal To Charge Fees For National Mall Demonstrations The National Park Service said it received more than 140,000 public comments about its proposal, ultimately making its decision to withdraw based on those comments. 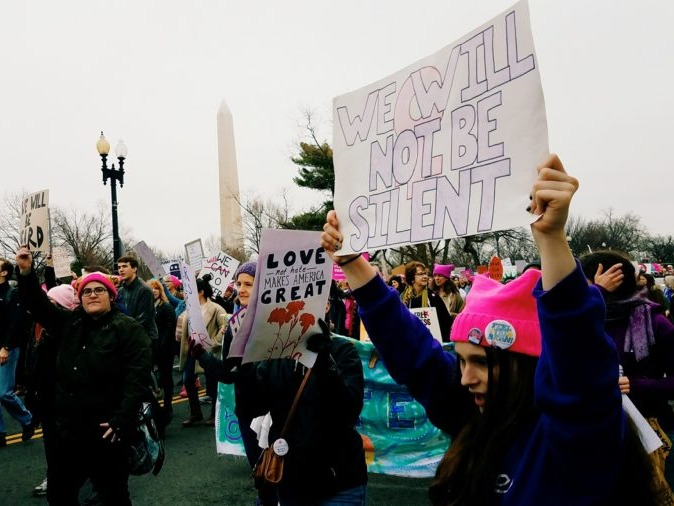 The National Park Service has withdrawn a proposed plan to charge fees for free speech demonstrations and special events on the National Mall after facing overwhelming pushback from the public.

The Park Service said it received more than 140,000 public comments about its proposal, ultimately making its decision to withdraw based on those comments, according to a press release. It also withdrew over a dozen other proposed changes to the permitting structure for parks around the District.

"The National Mall and President's Park are regarded as premier civic and symbolic spaces in our nation, and the volume and complexity of permit requests has increased dramatically over the years," the Park Service announced in the press release on Monday morning.

NPS released a list of 14 proposed rule changes to the permitting process last August. Currently, anyone who wants to hold a First Amendment rally or demonstration near the White House or on the National Mall must get a permit from the Park Service. Those permits have always been free, but people are required to pay for special event permits.

The fees would have helped cover the costs of reviewing permits, putting up fencing to guide crowds, picking up trash and repairing the grass, according to NPS. The Park Service manages more than 1,000 acres of parkland and public spaces in the District, including the National Mall, President's Park in front of the White House and smaller triangles and circles around the city.

Some free speech advocacy groups, like the American Civil Liberties Union, voiced strong opposition to the proposal. Some of the rules could have made the permitting process more expensive and complex: One proposed rule would have required permits for any structure larger than a lectern, even if the event itself does not require a permit. (The rule change was suggested partly in response to the 2011 Occupy movement, in which protesters set up tents and other structures in McPherson Square that some deemed unsafe and unhealthy.)

Other proposed changes simply codify safety regulations that have already been in place for a while, like creating a permanent security zone around the White House that the Secret Service has already implemented.

Another proposal would have removed some parks outside D.C. from the centralized permitting process and allowed park staff to handle permit requests directly. Suggested parks included Manassas Battlefield, Prince William Forest Park, Wolf Trap and the portions of the C&O Canal outside of D.C. and Montgomery County.

The decision to withdraw the proposal will be published in full in the Federal Register on Oct. 29. 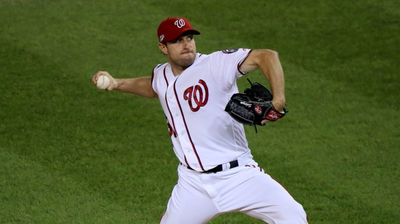 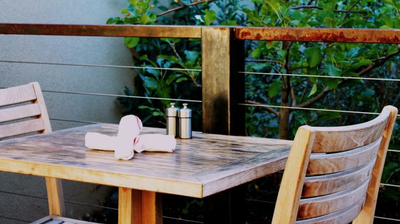 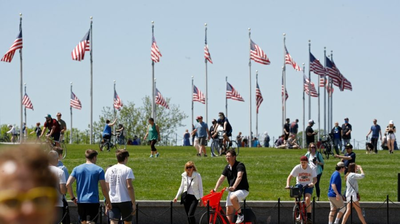 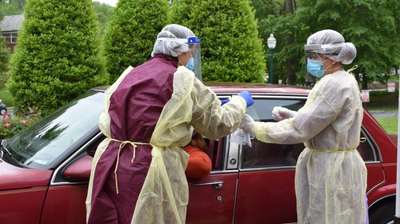 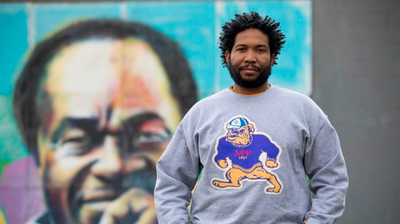 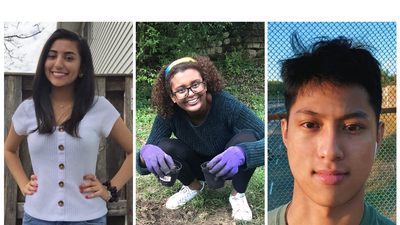