Accessibility links
What Issues Will Virginia Democrats Tackle With Their New Power? Here's what's next for gun policy, the economy, education and more in the Commonwealth now that Democrats have regained control of Virginia state government.

3:41
What Issues Will Virginia Democrats Tackle With Their New Power? 3:41 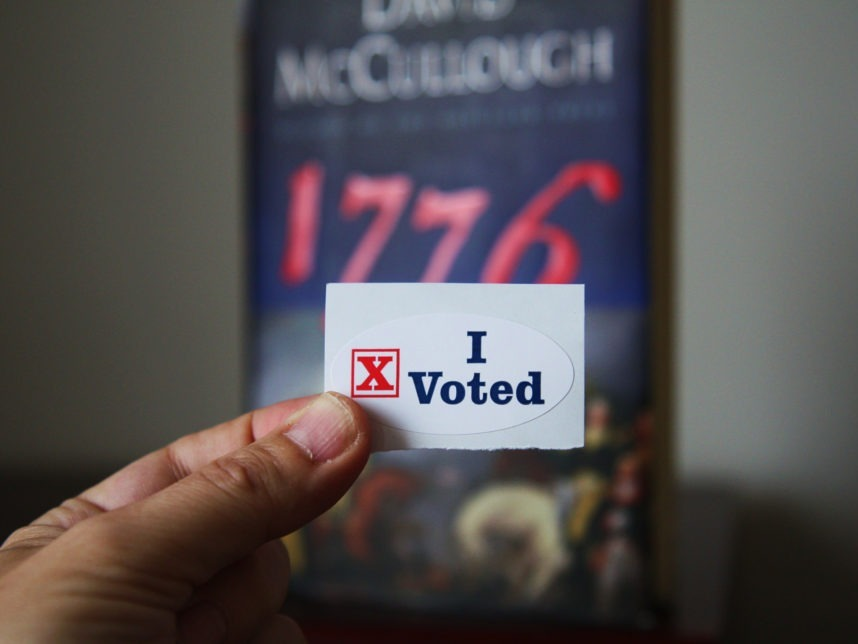 Voters in Virginia handed Democrats the keys to both houses of the General Assembly on Tuesday, shifting the balance of power in an election that smashed fundraising records and took on national dimensions as a bellwether ahead of the presidential race in 2020.

Democrats see a strong mandate to take action on campaign promises, including passing gun control legislation, shoring up healthcare and rolling back restrictions on abortion.

In a sign of the national profile of Virginia's elections, this year's vote drew in a gusher of outside funding. Gun control groups, abortion rights advocates and environmental groups together contributed close to $11 million, mostly to Democratic candidates.

But what does Virginia's blue wave mean for 2020? Both Democrats and Republicans see the state as a barometer for how key issues could influence the upcoming presidential election.

These are the issues that motivated Virginia voters this election:

The Democratic focus on gun control in this election could signal a national shift. For the first time, Democrats put the issue at the top of their agenda, a major change from previous elections when most Virginia candidates — including Democrats — sought NRA endorsements and campaign contributions. A few Republican candidates in tight races tiptoed into gun control territory, pledging support for red flag laws. Democratic candidates collected huge checks from outside groups like Everytown for Gun Safety, and suburban women formed new chapters of the gun control group Moms Demand Action and canvassed for Democratic candidates. Some on the left were motivated by frustration after a shooter killed 12 people in Virginia Beach in May and Republicans shut down a special legislative session called by Gov. Ralph Northam. Gun rights groups spent only about $600,000 on this race.

Virginians are concerned about pocketbook issues, including the high cost of living, particularly in Northern Virginia. The new Amazon headquarters in Crystal City is driving a building boom, and many are feeling the squeeze in housing costs. Democrats will move on their campaign pledges this election for raising Virginia's minimum wage, currently set at the federal minimum of $7.25. Democrats also pledged to repeal the "right to work" law that restricts unions. Republicans had pushed for cutting taxes and maintaining a low minimum wage to keep Virginia business friendly, and split from Democrats on the best way to build on the Commonwealth's solid economy and low unemployment.

Many voters cited education as a top issue in this election. A lot of education policy plays out at the local level, but overall Virginians see the education system as strained, with overcrowded schools, especially in the growing suburbs of Northern Virginia. Achievement gaps persist, particularly for students of color, and teacher pay lags behind the national average, as well as neighboring D.C. and Maryland. Recent results on the standardized test known as the "nation's report card" was disappointing — scores in math stayed flat while those in reading dropped. The state Board of Education recently requested a significant increase in spending, 18% over 2017-2018, but the additional funds need the approval of the General Assembly; the Democratic win could move that additional funding forward.

Democrats' decisive win in Virginia means a likely push to roll back abortion restriction passed by Republicans in recent years. Democrats were fueled by about $3 million in donations from abortion rights organizations nationwide. Anti-abortion rights groups donated about $11,000 to Virginia candidates. Nationwide, anti-abortion rights groups saw an opening for challenging Roe v. Wade with the appointment of conservative Supreme Court judges. Virginia Republicans attacked Democrats over a bill to ease rules governing late-term abortions; while the issue ignited a firestorm in January, but failed to gain traction on Election Day.

With Democrats in control statewide, Virginia could become the final state needed to ratify the Equal Rights Amendment to amend the U.S. Constitution. Earlier this year, the Virginia state Senate voted to approve the amendment, but it failed by one vote in the House of Delegates. Del. Danica Roem has pledged to bring the ERA vote to the floor again, though it would likely face court battles because the deadline for ratification is now decades past.

Virginia Democrats successfully appealed to voters' concerns about the cost of healthcare, citing their party's success in expanding Medicaid in the Commonwealth. The legislation passed the General Assembly in 2018 in a compromise deal, with a number of Republicans voting in favor after the addition of a work requirement for recipients (the legislature is still implementing that requirement). Some 400,000 people were added to Medicaid rolls as a result, and the measure enjoys widespread public support. 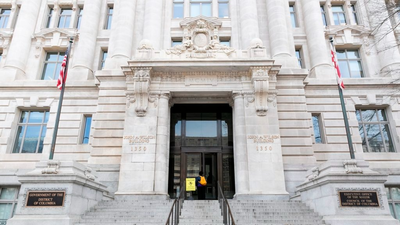 Some contractors and gig workers who lost income from the pandemic are up against a 39-week cliff in Pandemic Unemployment Assistance. Suzannah Hoover/WAMU hide caption

October 22, 2020 • It's unclear when the new benefits will kick in, due to federal regulations and administrative costs. 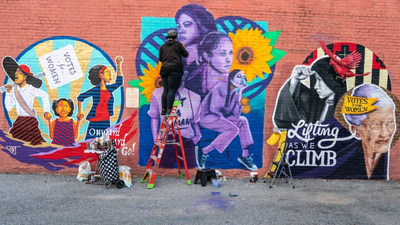 In Ward 8, a new mural celebrates the 100th anniversary of some women gaining the right to vote after women suffragists organized for decades. The installation is made of three murals, standing side-by-side, created by three women of color. Dee Dwyer/DCist/WAMU hide caption

October 21, 2020 • The murals are up on Martin Luther King. Jr. Ave. just weeks before election day. 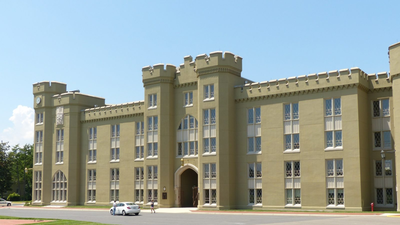 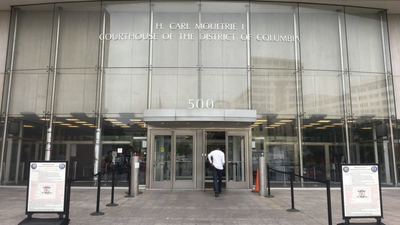 October 21, 2020 • Seth Canada claims he got COVID-19 as a result of being unable to transfer to another homeless shelter.