Accessibility links
Washington Has A Shortage Of Single, Educated Men. Could Amazon Fix That? Washington women have long complained about a shortage of eligible men to date. It's possible that Amazon — which is known for hiring mostly men — could change that dynamic.

3:56
Washington Has A Shortage Of Single, Educated Men. Could Amazon Fix That? 3:56 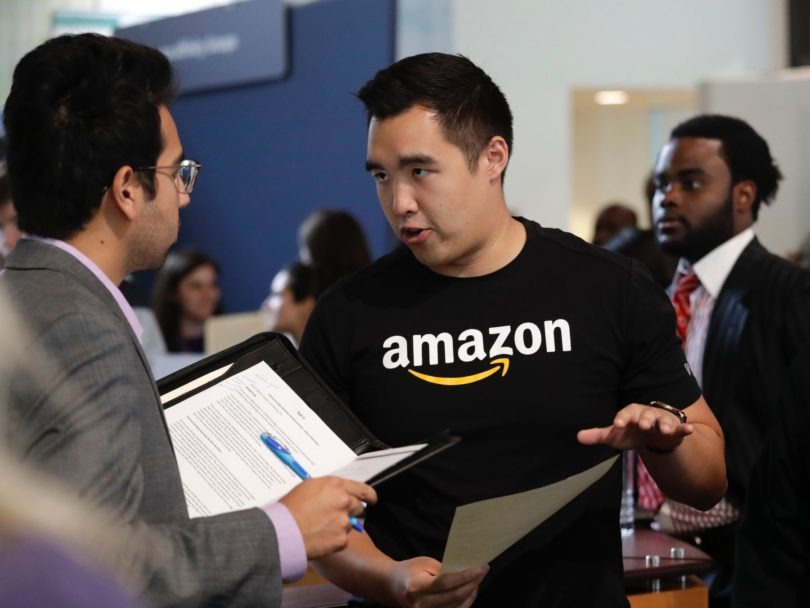 Job candidates interact with Amazon employees at a job fair in Seattle. More than half of Amazon's global workforce is male. Could the tech giant's arrival in Arlington help some local women find dates? Elaine Thompson/AP Photo hide caption

Single, educated women who date men face a quandary in the D.C. region. There are lots of jobs for them here. But not enough men.

For every 100 single, college-educated individuals in the Washington area, women outnumber men 53-47. And single women with college degrees are coming here at a faster clip than men in the same demographic, census data show.

It's a regional imbalance that, for straight women, can make dating feel like a maddening game of musical chairs.

That's been the experience of Emily, a Georgetown resident who asked WAMU's "What's With Washington" series to look into the region's lopsided gender ratio — and whether the arrival of a major new employer could help correct it.

It's a question worth asking. Amazon's workforce is notoriously male-dominated, with men making up more than half its employees across the globe, according to company data. That parallels the tech industry in general, in which a high level of male employees has helped create a surplus of single men in the tech capital of Santa Clara County, California.

Listen and subscribe to WAMU's What's With Washington podcast.

"Most single women in D.C. are keenly aware of the city's gender imbalance," wrote Emily, who asked us to withhold her last name to avoid publicizing her own dating experience. "But with Amazon coming to the DMV in the near future, is that likely to even out?"

So could Amazon's expansion into Arlington import enough men to give some local women a statistically better shot at love?

After crunching some numbers, WAMU concluded that sure, Amazon's arrival here could help some area women find dates. But whether Washington women will want to date Amazon men is another question.

'Women Get The Short End Of The Stick'

Andrea Sosa has first-hand experience with the D.C. area's gender imbalance. She thinks that's why she keeps coming across the same guys on dating apps.

"It's gotten to the point where I've run into all my exes and all my friends' exes," says Sosa, who lives in Northwest D.C.

She even had multiple chance encounters with one guy she first encountered on an app.

"I matched with this person, and lo and behold, a couple of weeks later, I actually bumped into him in an Uber pool," says Sosa. "And then I ran into him again at Meridian Hill Park. I was like, 'OK, this is fate. Like, what is happening?'"

The two went on a couple of dates, but it wasn't a match, she says. Sosa later decided their repeat encounters had more to do with statistics than fate.

Sosa is onto something. In the Washington metropolitan area, there are about 40,000 more single women with bachelor's degrees or higher than men in the same group, according to the 2017 American Community Survey.

(Important note: The census doesn't ask about sexual orientation, so these numbers include men who date men and women who date women. Also, WAMU focused on people with at least Bachelor's degrees because the Washington area is the most educated in the country, and research shows individuals tend to pair off with similarly educated people, for better or worse.)

"Women get the short end of the stick in D.C.," says Krensky. "[I see a lot of] women who are overqualified for the men that they date, and men seem to have the pick of many, many different fascinating women."

But with Amazon expected to create at least 25,000 jobs here over the next 10-12 years, that dynamic could change — slightly. Assuming the company continues to employ mostly men and imports most of its workers rather than hiring locally, Amazon could bring thousands of new men into this region by 2030.

However, it would take much more than an Amazon hiring spree for the Washington area to start looking like Silicon Valley, gender-wise.

In the San Jose, California, metropolitan area — home to Apple and Google parent company Alphabet — there are about 21,000 more educated single men than women in the same group, a difference of 22%. The gap is smaller in the San Francisco Bay Area, where there are 2.5% more single, educated men than women. In the Seattle region, those men outnumber their female peers by less than 1%.

It's not clear exactly how much the growing tech industry has driven the gender imbalance in these places, but there is a sense among some West Coast women that the advent of the "tech bro" has changed dating culture — and not for the better.

The reporter with Seattle public radio station KUOW has been on several dates with men who work at Amazon, and she's observed a similar behavioral trait among them.

The Amazon employees she dated seemed "just as happy to talk at me, instead of having a conversation with me," Boiko-Weyrauch says. They exemplified a lack of emotional intelligence that has become, unfairly or not, associated with men in the tech sector.

That stereotype is exploited by the TV series Silicon Valley, which features several male characters who struggle to communicate effectively not just with women, but with people in general. It's also reflected in the 2014 essay by Seattle journalist Tricia Romano, titled "Amazon Is Killing My Sex Life."

"You might think an abundance of men [in Seattle] is a great thing," Romano wrote, "but as a wise woman once said, 'The odds may be good, but the goods are odd.'"

A similar perception of tech workers as socially inept showed up in a 2018 survey taken by the Northern Virginia Technology Council. In interviews, local tech leaders reported struggling to find employees with both technical skills and "soft skills" like relationship management.

So while Amazon can be expected to bring a lot of men to the Washington area, there's no guarantee they'll be greeted with open arms by Washington's single women.

Then again, that's never guaranteed. And Washingtonians are cursed with a different set of stereotypes — they've been called unfashionable, averse to dancing, obsessed with steakhouses and mostly from other parts of the country, for example, despite plenty of evidence to the contrary.

Plus: isn't dating kind of awful no matter where you go?

Single D.C. woman Sophie Krensky may have a chance to test that out, if she gets accepted to her graduate school of choice — in the San Francisco Bay area.

"Maybe when I move [there], I'll be greeted by the same exact dynamics," Krensky says. "But I would definitely be lying if I said I hadn't thought about the gender imbalance in moving to San Francisco." 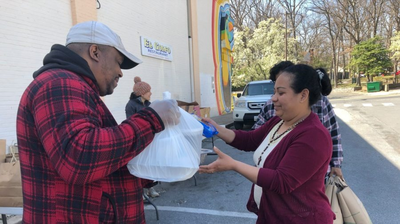 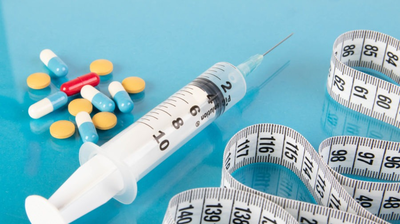 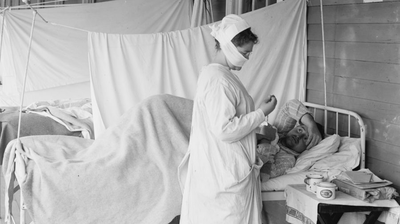 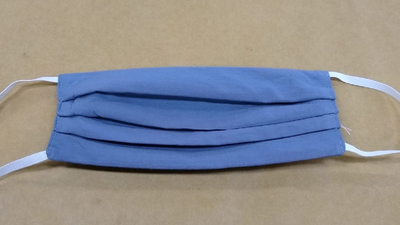 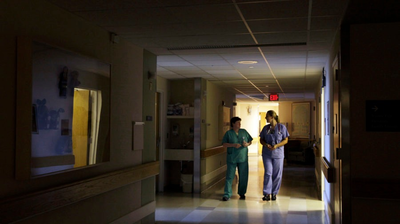