Accessibility links
Metro Must Address Train Operator Fatigue, Maintenance Issues, Safety Commission Says In one incident, a fatigued Metro train operator dozed off and drove a train through a station without stopping for passengers during rush hour. 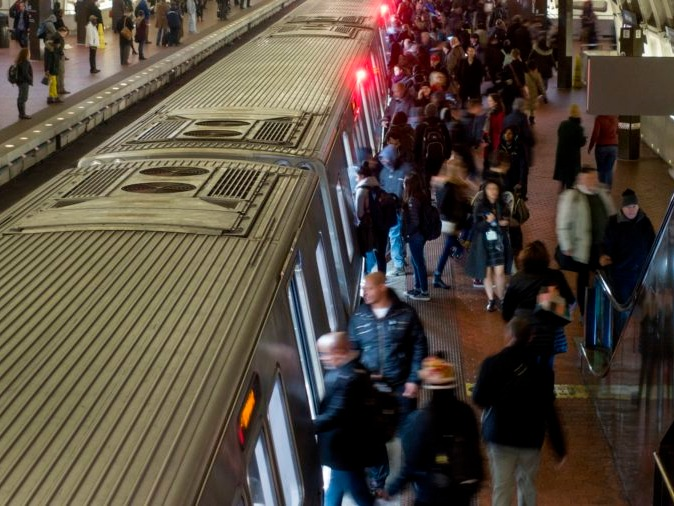 An audit from the Metrorail Safety Commission found that some of Metro's track maintenance and inspection procedures are not standardized. Tyrone Turner/WAMU hide caption

An exhausted train operator dozed off and forgot to stop a Green Line train at the Waterfront station during morning rush hour last June, a Washington Metrorail Safety Commission report on the incident revealed.

The train operator had an erratic work schedule for Metro and worked both day and night shifts in the week before the incident, the report said. The employee admitted to commission investigators that he'd gotten less than four hours of sleep the night before.

The incident report comes as findings of the safety commission's first audit are released. The commission has been operating in an oversight role since 2017.

"This was his official work schedule [that] he was working for WMATA," said Sharmila Samarasinghe of the safety commission.

The transit agency employs extra board operators to fill in gaps in service. "They are essentially people who are assigned, as needed, and so their schedule is less predictable," which can sometimes cut into their sleep patterns, Samarasinghe said.

"This is not something where an employee intentionally did something wrong," she said. "It was obviously an involuntary biological response."

The commission asked Metro to develop hours of service policy last November, in order to govern train operator schedules. Samarasinghe expects a report on the agency's progress in March. She said Metro's work on the subject, alongside labor representatives, is "robust."

The commission hopes that Metro will be ready to roll out a new policy for train operator hours this fall.

A spokeswoman for Metro said that the agency "continues to advance efforts to reduce safety risks related to fatigue across the system."

In the meantime, the agency has a few safeguards against operator fatigue already in place, Samarasinghe said. When train operators begin their shifts, they report to the depot clerk to pick up their schedule and train. That person is supposed to assess the operator for signs of fatigue or other issues.

"There are typical characteristics you're looking for to make sure they're not sleep deprived, where they're drowsy or their speech is slurred, or their clothing is disheveled to indicate that they might be distracted or not really ready for the workday ahead of them," Samarasinghe explained.

Beyond that, Metro has a fatigue risk specialist who can assist in internal investigations and provide the agency with "proactive advice" on the subject to the agency, according to Samarasinghe.

The commission is also working with Metro to revamp its personal electronic device policy for train operators to prevent distractions.

The audit examined Metro's maintenance and inspections of track and structures in the rail system. It found a number of issues, "related primarily to inconsistencies in procedures and forms distributed to personnel, shortfalls in conducting certain types of inspections, and the need for improvements in job-specific training," per the audit.

Metro has 45 days to respond to propose corrective action plans to address the commission's concerns.

According to the commission, Metro doesn't have up-to-date, written-down protocols for track maintenance and inspections. Workers also aren't following protocols as they conduct repairs, maintenance and installations throughout the system, the audit said. In other cases, the agency also failed to provide training for new supervisors or for equipment operators being asked to perform track repair work.

The commission also reported that Metro isn't following its own maintenance rules. Last year, the agency should have conducted heat-ride inspections on 85 days when the outside air temperature was 90 degrees or over, which can cause rails to expand, kink or buckle. Tests were conducted on just 11 of those days. The agency did not inspect culverts annually, as it is supposed to do. It also could not prove that workers were refilling rail lubricators to its own standards.

Samarasinghe said that the findings were not a surprise to the commission — or even to Metro itself.

"They themselves recognized these things were needed, they were working on them, but there was no consistent progress being made," she said. "This brings the focus back, and requires WMATA to do a much more consistent and effective job in addressing these issues."

"Metro recently completed senior leadership and organizational changes ... with an eye toward improving many of the forms, processes, and procedures the WMSC report highlights," a spokeswoman for the agency told WAMU in an email. "While a number of these matters require additional effort, we also note the report's conclusion that there has been progress in addressing staffing shortages and that the structure was reorganized to reflect increased efficiencies. We are focused on continued efforts to improve the safety of our operation."

The commission's next audit will examine emergency response practices at Metro's Rail Operations Control Center, which came under scrutiny after a December incident stranded passengers on a red line train for an hour. Samarasinghe said the commission is expediting the study and already has a technical inspector examining procedures at the control center 40 hours per week. 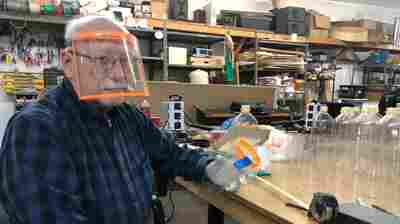 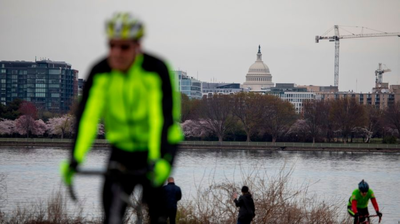 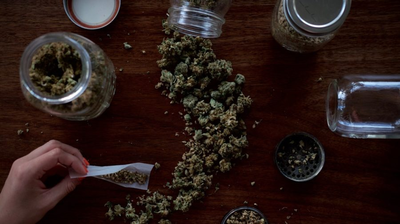 While COVID-19 is a respiratory illness, both dispensaries and delivery services say marijuana flower remains the most popular offering during the public health crisis. Wesley Gibbs/Unsplash hide caption

April 1, 2020 • And the District's thriving gray market is stepping in. 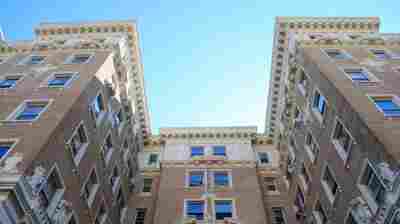 April 1, 2020 • The legal risks may outweigh the benefits, experts say. 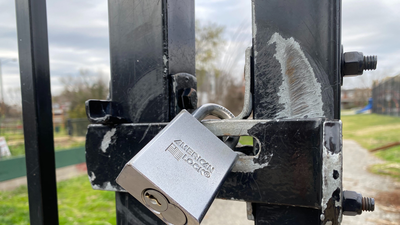 Virginia, D.C. and Maryland have all issued "stay-at-home" orders for everything except essential work and errands. Jacob Fenston/WAMU hide caption

Here's What D.C., Maryland And Virginia's Stay-At-Home Orders Mean For The Region

March 31, 2020 • The orders are essentially a reminder of a message that has been repeated many times in recent weeks: stay home as much as possible. 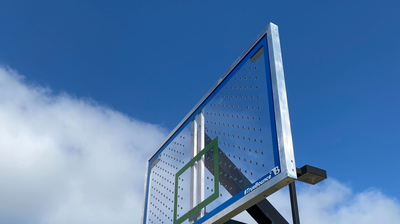 Hoops at public courts in D.C. are being removed as a means to prevent people from gathering too closely. Martin Austermuhle/WAMU hide caption

March 31, 2020 • Basketball doesn't make for good social distancing, so D.C. officials have decided to just make it impossible to play on some "high-traffic" public courts.