People Are Using More Wipes Because Of Coronavirus, Clogging Sewers

People Are Using More Wipes Because Of Coronavirus, Clogging Sewers 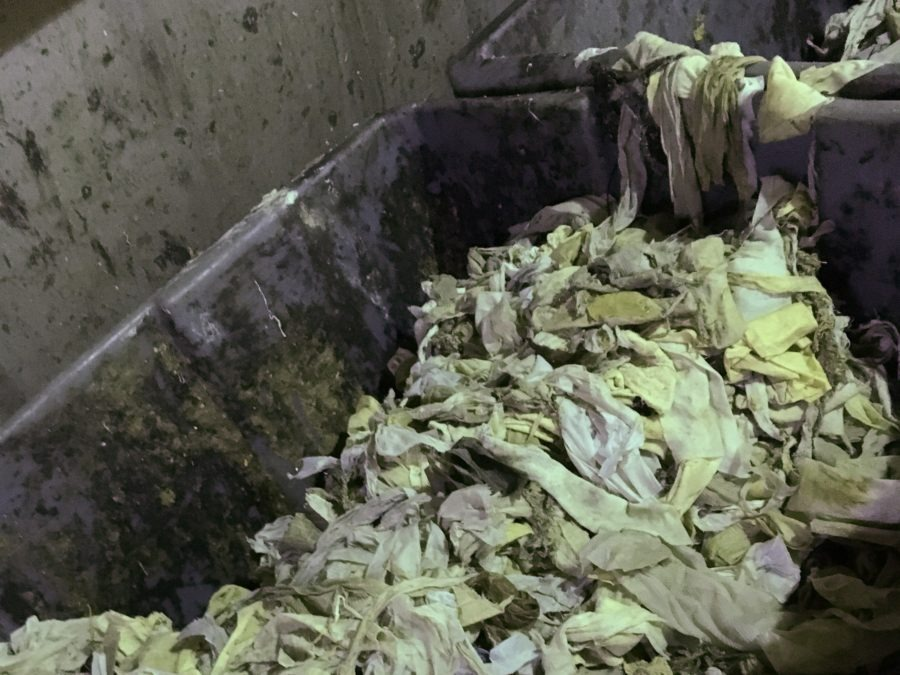 Since the coronavirus arrived in the United States, stores have been selling out of wipes as quickly as they can stock them. Now, those wipes are getting flushed down toilets, where they clog the sewer system.

Toilet paper is designed to dissolve almost instantly. But not wipes.

"They're much more like a rag than they are toilet paper," says Vince Morris, a spokesperson for DC Water.

He says in the past few weeks there's been an increasing number of wipes clogging sewage pumping stations. Mostly they're screened out automatically — but sometimes they have to be cleaned out manually.

"My god, that's not a pleasant job," says Morris.

There seem to be two coronavirus-related factors driving the increase in wipe flushing. "People are hyper-vigilant about using disinfecting wipes on every surface," says Morris. "After they wipe down their kitchen or bathroom fixtures, they're throwing those wipes in the toilet instead of throwing them in the trash."

The other factor, says Morris, is that people "just went bananas trying to buy all the toilet paper they can find." That caused shortages at stores. "So some people who don't have toilet paper may be using makeup wipes or baby wipes to take care of their business, and those are ending up in the toilet and in our sewer system."

Wipes can also block sewage pipes at home — a potentially expensive problem to fix. It's also not a good idea to flush napkins, paper towels or facial tissue.

Officials in Maryland are also reminding residents that wipes — even those labeled flushable — can clog the sewage system. "The toilet is not a trash can," says Ben Grumbles, Maryland's environment secretary. He says wipe use and wipe-related sewer backups have been on the rise in recent years, even before the coronavirus hit.

"To avoid a pain in the drain, folks should remember that wipes down the pipes are not the solution," Grumbles says. 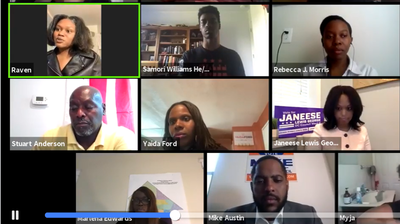 June 2, 2020 • "I think our power is a little more evident in these local elections," said one young voter. 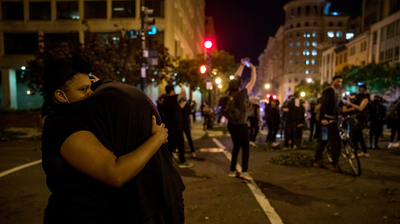 June 2, 2020 • A helicopter flying near the Capital One Arena descended over protesters, coming low enough for its wind to rip branches from trees. 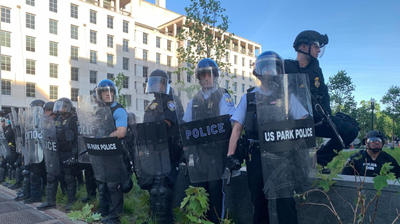 June 1, 2020 • If the president were to bring in troops from neighboring active duty bases, they would need an exemption to the act — and one exemption is the Insurrection Act. 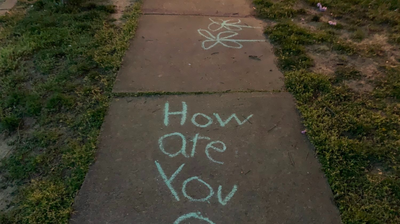 A chalk message on a sidewalk in Arlington. Tyrone Turner/WAMU hide caption

June 2, 2020 • As the region begins to reopen, locals are struggling with fear, anxiety, uncertainty and — on top of it all — isolation. 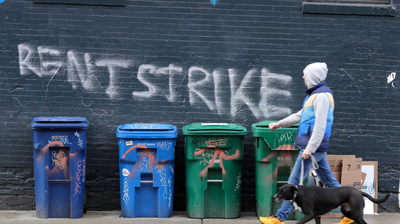 Here's Where To Find Rent Assistance During COVID-19

June 2, 2020 • D.C.-area residents in the District, Maryland and Virginia who can't pay their rent may find relief from government sources. Here's a list of those resources. 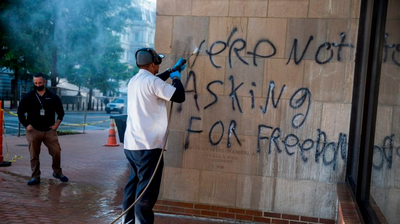 Cleanup on Monday morning in downtown D.C. after a third consecutive night of demonstrations over the death of George Floyd. Tyrone Turner/WAMU hide caption

June 1, 2020 • Sunday marked the third consecutive day of protests in D.C. and around the country.