Accessibility links
Washington National Opera Shifts From Making Costumes To Making Masks For Hospitals "It doesn't feel like very much, but it feels like we've got to try." 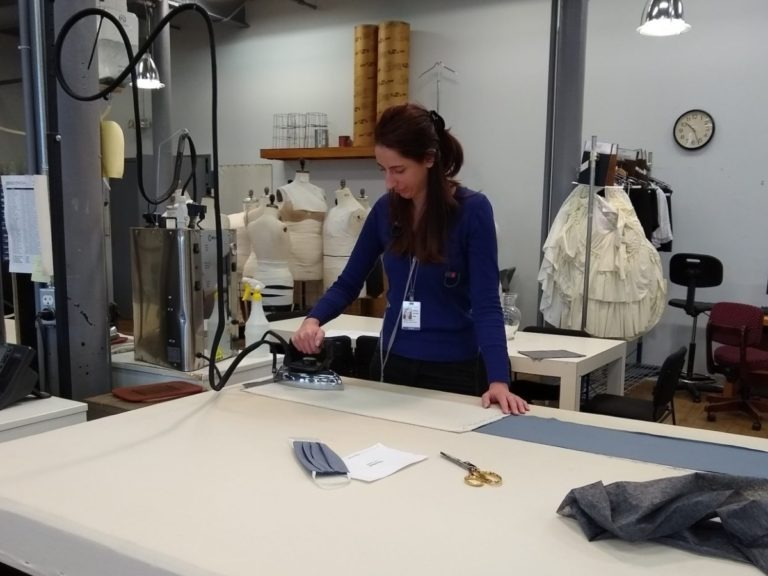 When the novel coronavirus pandemic shut down Washington National Opera at the Kennedy Center almost three weeks ago, costume director Marsha LeBoeuf and her team of nine were gearing up to build costumes for the opera's Porgy and Bess revival.

Now, as COVID-19 has led to mask and other personal protective equipment shortages around the globe for medical professionals, LeBoeuf and her team have shifted gears to produce face masks for medical personnel at Children's National Hospital, oncology nurses at Sibley Memorial Hospital, and anyone else who needs them.

Using sewing machines, the opera's seamstresses and tailors have cranked out more than 300 cotton masks since the project began almost two weeks ago, LeBoeuf says. Staff on average produce between 20 and 30 of them a day, although a few are known to make 40 a day, she says.

They're making two types of washable masks: the kind with elastic loops that fit over the ears and the kind that tie around the head.

While their masks aren't as effective at preventing the spread of COVID-19—the disease caused by the novel coronavirus—as surgical masks and N95 respirator masks, many experts say some protection is better than none.

WNO's masks are made from in-stock cotton lining fabrics and cotton broadcloth pieces left over from previous productions. LeBoeuf estimates her team's got enough material to make at least 100 more masks.

"We're getting low, and the problem with that is that going out and getting more (fabric) is not the easiest thing in the world," LeBoeuf says.

WNO's costume staffers mostly work from home. If they swing by the costume studio near Takoma Park, they follow proper social distancing standards, LeBoeuf says. She's taken on the responsibility of dropping off completed masks. 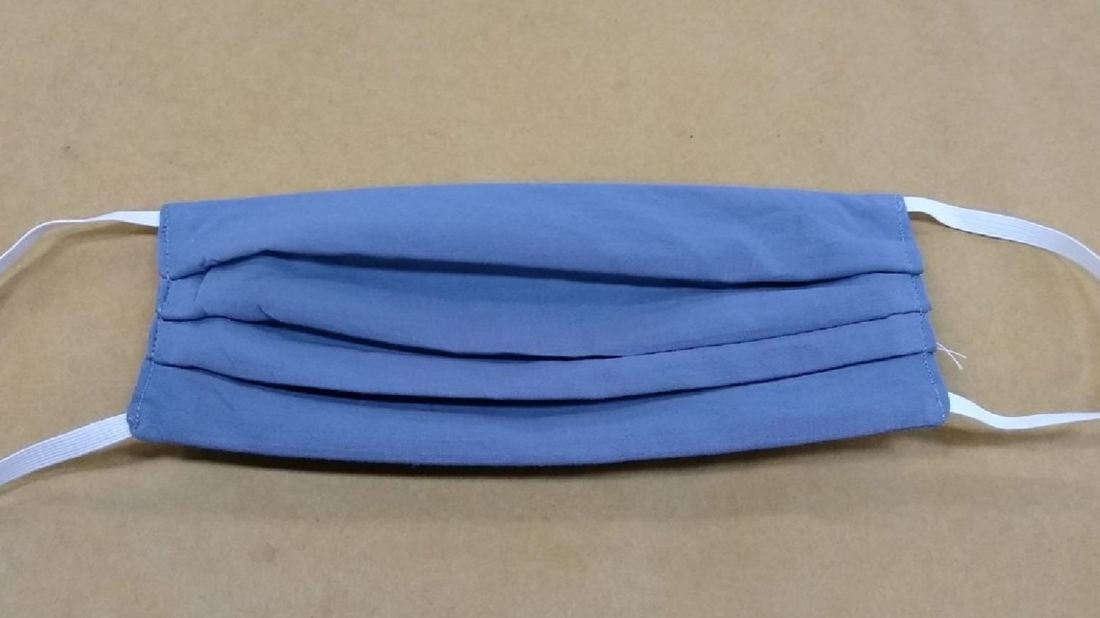 More than keeping them employed, the mask project is also a way for these staffers to serve their fellow citizens.

"It doesn't feel like very much, but it feels like we've got to try," LeBoeuf says. "We're all feeling a bit lost about this whole thing right now, and it does help to think, 'Here's a little something I can do that's maybe going to help somebody feel a little bit safer.'"

WNO has joined a growing national movement that finds costume makers and other creatives pulling together to support medical professionals.

The Atlanta Opera has joined forces with Grady Health System to make 72,000 surgical-style face masks for doctors and nurses treating COVID-19 patients, according to the Atlanta Journal-Constitution.

Members of Seattle-based Crafters Against Covid-19 have made thousands of masks and face shields. Half of the masks are going to nonmedical staff and medical professionals in the Seattle region who aren't on the front lines.

Campaigns like 100 Million Mask Challenge and Relief Crafters of America are calling on homebound workers to produce face masks for people who need them. Tutorial videos have popped up online as well.

The fashion industry is also stepping up. The Ralph Lauren Corporate Foundation will make 250,000 masks and 25,000 isolation gowns in the United States, according to the BBC.

"It just sort of blew up over the space of a few days," she says. "People have just jumped at the chance. Everyone just wants to participate."

The pandemic continues to sicken people all around the world.

There were 401 confirmed cases of COVID-19 and nine deaths in the District as of Monday afternoon, according to Mayor Muriel Bowser's office. Nationwide, the death toll has topped 2,800 people. And there are more than 140,000 confirmed cases in the U.S., according to the Centers for Disease Control and Prevention. Dr. Anthony Fauci, director of the National Institute of Allergy and Infectious Diseases, has said COVID-19 could kill between 100,000 and 200,000 Americans and sicken millions more.

WNO plans to keep its efforts going as long as the demand is there. As fabric starts to dwindle, LeBoeuf says she plans to get creative about sourcing by hitting up her opera peers on Zoom and over email to see how they're making it work. 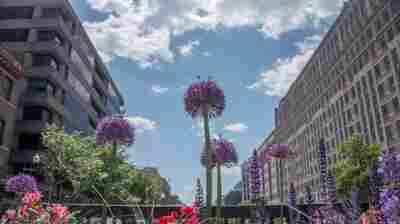 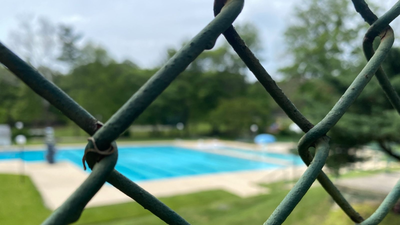 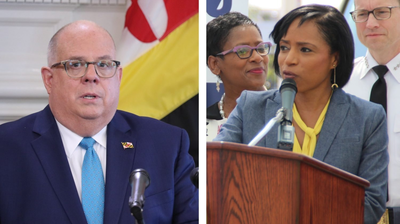 May 22, 2020 • County Executive Angela Alsobrooks and other counties' executives say they aren't getting the resources they need to reopen their localities. 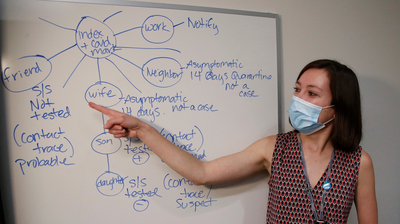 May 22, 2020 • Virginia is hiring contact tracers and launching apps to contain the spread of COVID-19. It will give the state a better handle on cases, but may allow officials to order sick patients to stay home. 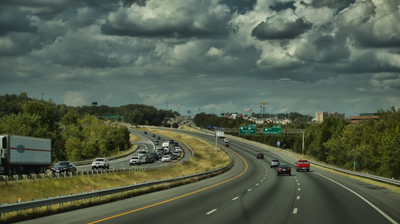 AAA thinks this Memorial Day traffic will be the lowest since it started its predictions 20 years ago. raymondclarkeimages/Flickr hide caption

May 21, 2020 • The unofficial start of summer comes after most people have stayed at home since mid-March. Most of the region still remains under stay-at-home orders. 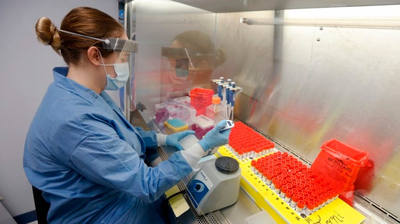 May 21, 2020 • Preliminary information showed remdesivir has promising results in shortening the duration of COVID-19 by about a third. But there are still questions about the drug's risks and side effects.