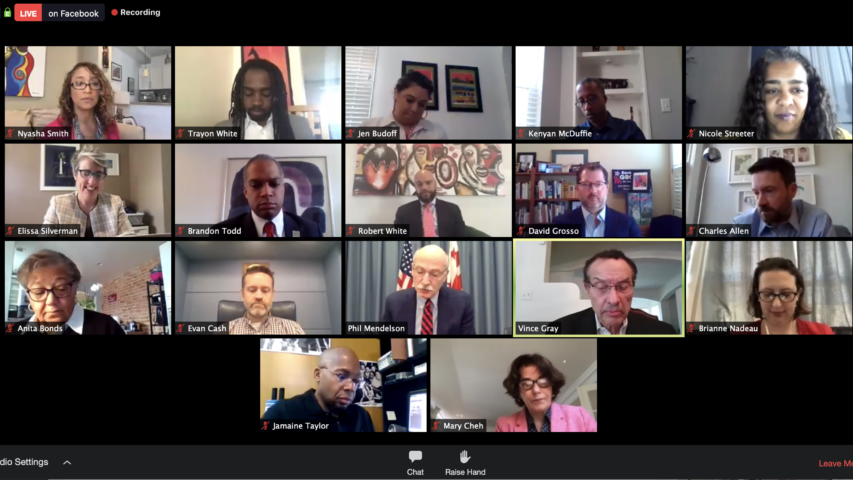 For the first time ever, the D.C. Council met and voted virtually, a means to respect social distancing guidelines during the coronavirus pandemic. Martin Austermuhle/Zoom screenshot hide caption

The votes may have come from their living rooms, but on Tuesday the D.C. Council unanimously approved an emergency bill extending additional relief to residents and businesses impacted by the coronavirus pandemic.

The measure — approved during the Council's first-ever virtual meeting, conducted via Zoom — puts a halt on rent increases during the ongoing public health emergency and 30 days after it ends and requires some mortgage companies to offer property owners a 90-day deferral on payments.

It also prohibits debt collection lawsuits from being filed during and within 60-days of the end of the current state of emergency, bans telephone and internet cutoffs, offers consumer protections for families needing funeral services through the creation of a "Funeral Bill of Rights," and gives older and frail incarcerated felons a means to have their sentences cut short.

The bill also establishes a $25 million fund to reimburse local hospitals that add beds to deal with the pandemic, waives community service requirements for graduating seniors, and allows for the use of electronic wills. It authorizes the D.C. Board of Elections to send every voter an absentee ballot request form as a means to encourage as many people as possible to vote by mail, and lets Chief Financial Officer Jeffrey DeWitt borrow $500 million to address possible cash flow issues that could emerge over the summer due to the economic slowdown.

"We are doing a lot of things for a lot of people," Council member Robert White (D-At Large) said, referencing the two emergency bills the Council has passed in response to the pandemic. "We can't do everything for everyone. I do want to note my disappointment that we have not been able to create a fund for workers who are not covered."

White was referencing the decision to exclude provisions from the bill that would have created a mechanism to offer financial assistance akin to unemployment benefits to undocumented and non-traditional workers like street vendors, day laborers and child care workers.

"This virus and its economic impacts know no profession or immigration status, nor should the assistance we extend," echoed Council member David Grosso (I-At Large). "They are vital to the fabric of our society, and they are hurting as much as the rest of us," added Council member Brianne Nadeau (D-Ward 1).

Chairman Phil Mendelson said the estimated cost of the two provisions — which he pegged at more than $75 million — prompted their removal, but he and Mayor Muriel Bowser have continued to discuss how to support undocumented residents who may not have access through federal and local programs.

"It was priced out with a significant cost at a time when we are looking at a probably $607 million drop in revenue that we are going to have to close," he said. "There continue to be discussions, I would say fairly energetic discussions, about how we can find relief for these undocumented workers who are otherwise getting little relief. That issue is not being ignored."

But during the debate, Council member Elissa Silverman (I-At Large) used Zoom's chat function to push back against Mendelson's claims about the cost, the 21st century equivalent of whispering in her colleagues' ears.

The mortgage relief portion of the bill also generated some concern. As written, the provision requires mortgage companies to offer certain borrowers 90-day deferrals of their payments. But the language limited it to mortgage companies regulated by the city, which means the payment deferrals may not apply to property owners who borrowed money from national banks. (The federal recovery bill more broadly stops foreclosures by any federally backed mortgage provider.)

"This is a really narrow set of folks. It'll be local credit unions that only do business here," said Jennifer Lavallee, an attorney at the Legal Aid Society. "What we really want is a moratorium" on auctions and foreclosures, like one put in place in Maryland. (A first emergency bill passed in mid-March prohibits evictions during the emergency.)

Mendelson did address another concern with that portion of the bill. The council expanded the provision to require any property owner who gets a payment deferral to pass the savings to any tenants they have — whether a resident of a basement unit or a small business located in a strip mall. When the bill was originally written, the provision only applied to commercial tenants.

During extended statements given from the comfort of their homes, lawmakers said they are taking aggressive steps to respond to the pandemic — and doing so under difficult circumstances. But they also said more was left to be done, notably to address how different communities are being impacted by the virus and how a recovery could help them.

"When we look at history, it demonstrates that communities of color are typically left out or find themselves worse off when the experience crises like this. We need to use our resources for the least among us," said Council member Kenyan McDuffie (D-Ward 5), who included a provision in the bill to offer more government contracts to local and minority-owned businesses. "Despite our best efforts, there are some that won't fall within the bounds of our safety net."

But Council member Anita Bonds (D-At Large) sounded an optimistic note: "We are not done yet." 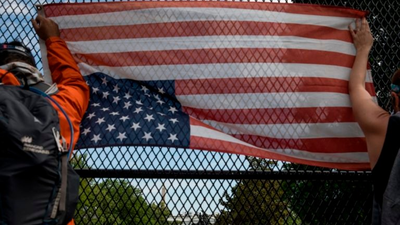 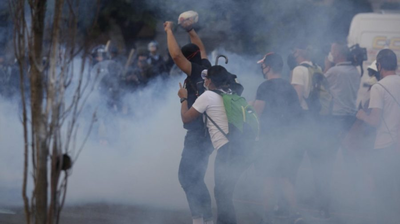 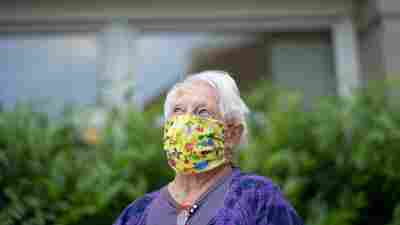 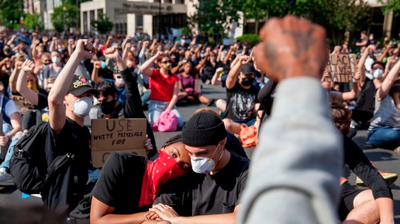 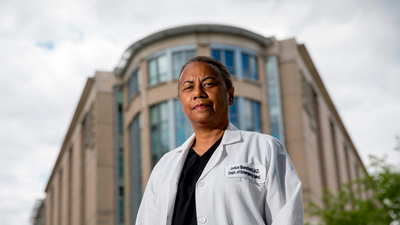 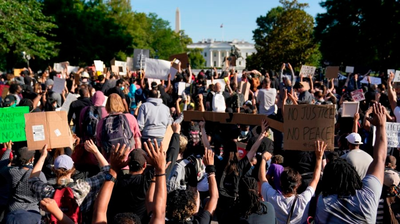