Accessibility links
Alcohol Sales Spike Following Stay-At-Home Orders In Washington Region Residents who would normally spend their money on a night out with friends are instead stocking up on alcohol to drink at home. 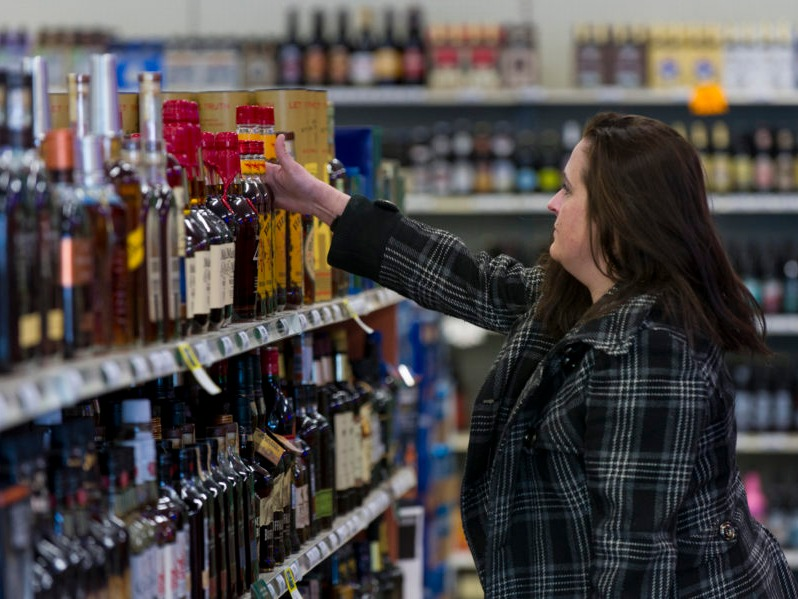 Where some stay-at-home drinkers are taking the opportunity to stock up on alcohol, others are cutting back and moderating their intake. Doug McSchooler/AP Photo hide caption

People bought a lot of alcohol in March.

All non-essential businesses including restaurants and bars have been closed around the Washington region, but retailers like liquor stores, breweries, wineries and distilleries are still open despite the shutdown of public life. Staying at home has forced everyone to change their alcohol consumption habits. Some are stocking up, while others are working through their current supplies.

Catherina Hurlburt lives in Northern Virginia and calls herself a casual drinker — enjoying one or two drinks per sitting a couple of times a week. Hurlburt lives close to several wineries, breweries and cideries that she says make great places to hang with friends on the weekend. But those types of gatherings are discouraged these days. Hurlburt says her consumption habits have changed dramatically following social distancing. She drank her remaining alcohol last week and has decided not to replenish her stock.

"For basically two reasons," Hurlburt says. "I just wanted to keep a clear head and not medicate any sort of anxiety that's going on about the closures and uncertainty. And then secondly, just really dialing back financially and not spending on anything that was unnecessary. It was one way to control the situation and to pivot to a new normal."

Demand For Alcohol Was Way Up In March

What Hurlburt and others consider unnecessary to life under quarantine, many like Rob Rivers of Rockville, Md, are deeming essential.

"And that's just because you're home the entire time. You know, watching Netflix. It's eight o'clock. You're not going to go out. So, I'll have a beer with that," says Rivers, who also enjoys wine and bourbon. "I think that's the major difference in the COVID-19 world."

Residents who would normally spend their money on a night out with friends or happy hour with work colleagues are instead drinking at home. Retail sales of alcohol for off-premises consumption have spiked as stay-at-home orders went into effect around the Washington region in mid-March.

March 2020 alcohol revenue totals for D.C. and Maryland have yet to be compiled. D.C. officials say those numbers won't be available until the end of April. Maryland has suspended all business and individual tax filings until July 15. Only anecdotal evidence of sales increases exists.

"Foot traffic is up about 20% [and] dollar sales about 40 to 50%," says Michael Fishman, owner of Canton Crossing Wine and Spirits in Baltimore, Md.

Fishman says, like every other facet of normal life that's being affected by the pandemic, there is no real model for comparison on demand of this magnitude for alcohol.

"The only thing we can equate it to is when they call for snow," Fishman says. "That can cause people to come rushing to the stores. So, we have seen a one-day event that would be similar. But never a sustained event. You know, we're going on three weeks now. And also I don't think you've ever seen anything that has changed the way customers buy in the way [coronavirus] has or will."

Fishman, like many alcohol retailers, has made big changes to daily operations in an effort to control the spread of the coronavirus. They no longer allow customers to physically enter the store, he says. Instead, customers can order online and choose between delivery or curbside pick-up. Requests for alcohol deliveries have skyrocketed on weekends, Fishman says, from about 25 per day to about 100 per day.

"It has created a lot more demand for labor," he says. "So, we've been fortunate that we've been able to hire some people who have lost their jobs in the restaurant business."

The Virginia Alcohol Beverage Control Board has loosened restrictions on the shipment of alcohol and is allowing distilleries to ship directly to customers within the state.

'It's Good That We Are Essential'

Niki Joshi has worked at Kenilworth Liquors in Riverdale Park, Md, for about four years. She says they are still allowing customers to come in and shop, and there's been a noticeable increase in the last month.

"It feels like it's busy, and people are buying more. Like per head, per money has increased. It used to be that people bought less. Now they buy more," Joshi says.

And, Joshi adds, it's busy to the point where some people forget about social distancing.

"Most of them understand, but some of them don't. So we actually tell them, 'Please stand six feet apart.' Only a few people who are not so serious about this try to come close. So, we always instruct them to please [stand] back six feet," she says.

Joshi says her store gets busiest on weekends with the occasional rush of people on weeknights. Despite having to remind customers to maintain a healthy distance from herself and others, she's grateful to just have a job, she says.

"Only eight or nine people work here. So, all of us have a job. All of us are making money on this kind of situation. And I see it on the news that many people don't have a job and they have a family. So, of course, I'm grateful that liquor stores [are essential]. Because I work here in a liquor store, and I've been in this business for a while now, I would say that it is good that we are essential," Joshi says. 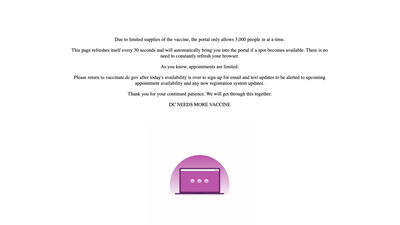 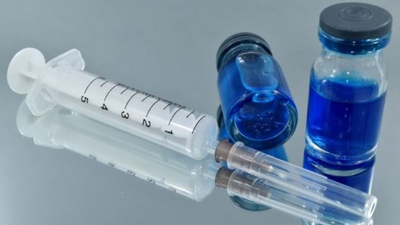 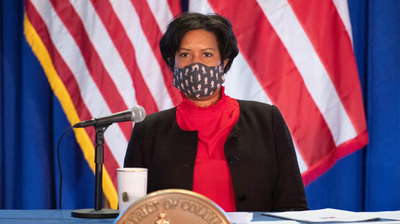 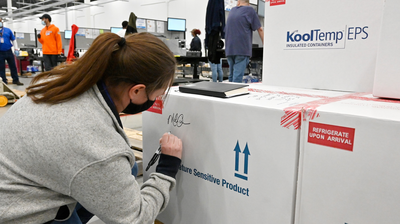