Accessibility links
The Pandemic Reminds This D.C. Dad 'It's Never Too Soon' To Prepare For The Future Anthony made investments prior to the pandemic; now he's hoping they'll be secure years down the road. 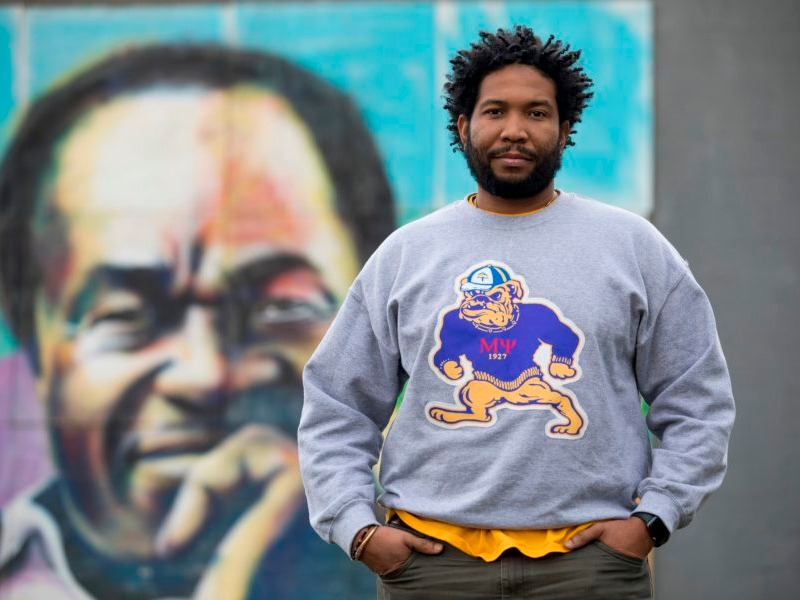 Before the pandemic, Anthony invested whatever money remained after he paid his monthly expenses. The funds would be helpful as he and his fiancee raised their daughter on only one income. Now he's hoping those investments will be intact when the economic and health crisis is over.

"I know people that have lost close to $100,000 or more in 401(k)s or different investments," he says. "For me, I'm always worried about what the long term is going to be, especially how any downturns could affect our current kind of picture."

Anthony works in public service and is his family's primary earner. His fiancee decided to leave her corporate management position about a year ago to care for their infant daughter full-time. The decision was a risk, since her salary was higher than his.

"We were anxious early on about what our financial climate would be, especially having a newborn on a one-person income," he says.

Anthony doesn't shy away from financial risk. He's taken on $250,000 in student loan debt to fund his bachelor's degree and MBA programs. He took out a substantial home loan to buy a house, his first, in Congress Heights last year.

After consolidating his student loans and entering the Public Service Loan Forgiveness program, his monthly payments are down from $5,200 to $250, and he's logging time toward potential debt forgiveness. Financial independence is one of his priorities.

"If there's a young person that has financial constraints on them ... has people telling them they can't do certain things or they'll never be able to own a home, or they'll never be able to move past or get from under the heavy weight of their loans, don't listen," Anthony says. "If laying a foundation for financial freedom is something of interest, there are avenues and there are ways to get it done."

Before the pandemic, he regularly invested any extra income.

"I will take the money and use it to support a business opportunity. Or take the money and buy additional stock options," he said during our first interview. "Any form of investment so that I can increase those funds with a higher yield, as opposed to letting it sit in an account."

When we first spoke, in early March, Anthony said he was "grateful" for the financial lessons he'd learned over the years.

"Take on a lot of risk when you're young," Anthony said. "Invest early and often so that you can sit back with your feet kicked up. That's my plan."

That plan has been thrown into jeopardy by the economic crisis. Anthony's investments have already taken hits, including a $60,000 loss to his own 401(k). He's had to make financial adjustments in the interim and applied for refinancing that could reduce his mortgage payment.

"We definitely took some losses where reserve funds have been used just simply because we didn't have the investments to count on," Anthony says.

For the time being, Anthony says he won't be able to add to his investments.

"Since we entered the recession, there's no space for anything but basic survival," he says.

Some of Anthony's friends and family members have lost income during the pandemic. Others have even lost loved ones. Anthony says he's doing his best to support them.

As he looks to the future, Anthony says it's crucial to show this kind of support for family, friends and community members.

A couple of years ago, Anthony invested in his brother's new barbershop in North Carolina. As his sibling struggled to stabilize the business amid coronavirus-related closings, Anthony helped him sort out small-business relief options.

"There's one thing that remains true through all of this," Anthony says. "Preparing for retirement or setting the people up that you love most is extremely important. And it's never too soon or too late to do it." 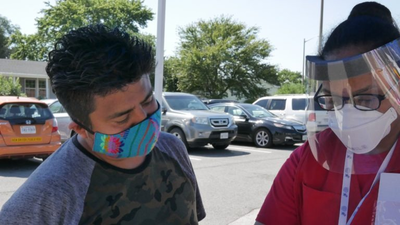 July 3, 2020 • Virginia is stepping up its response to COVID-19 among Latinos. Advocates say there is still more work to do. 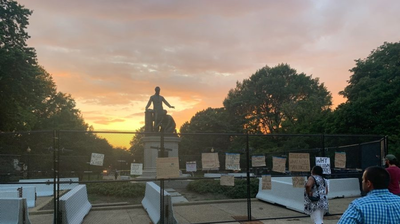 July 3, 2020 • "I think the Lincoln statue, maybe more than any other statue in the country, symbolizes all the arguments in one place." 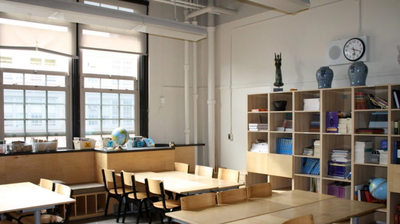 D.C. Public Schools students have been out of class since March 16 due to the coronavirus outbreak. LLLEV/Flickr hide caption

July 3, 2020 • As school systems across the Washington region grapple with plans for the fall, a national association of pediatricians issued guidance earlier this week advocating for in-person classes. 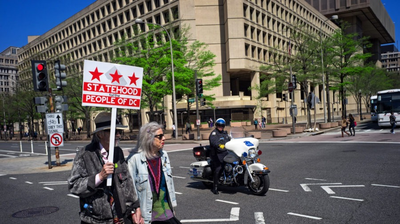 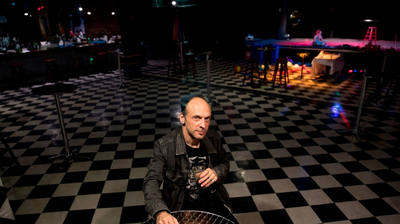 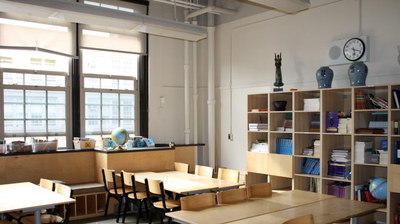