Accessibility links
In The Middle Of A Pandemic And Protests, D.C.'s Young Black Voters Head To The Polls "I think our power is a little more evident in these local elections," said one young voter. 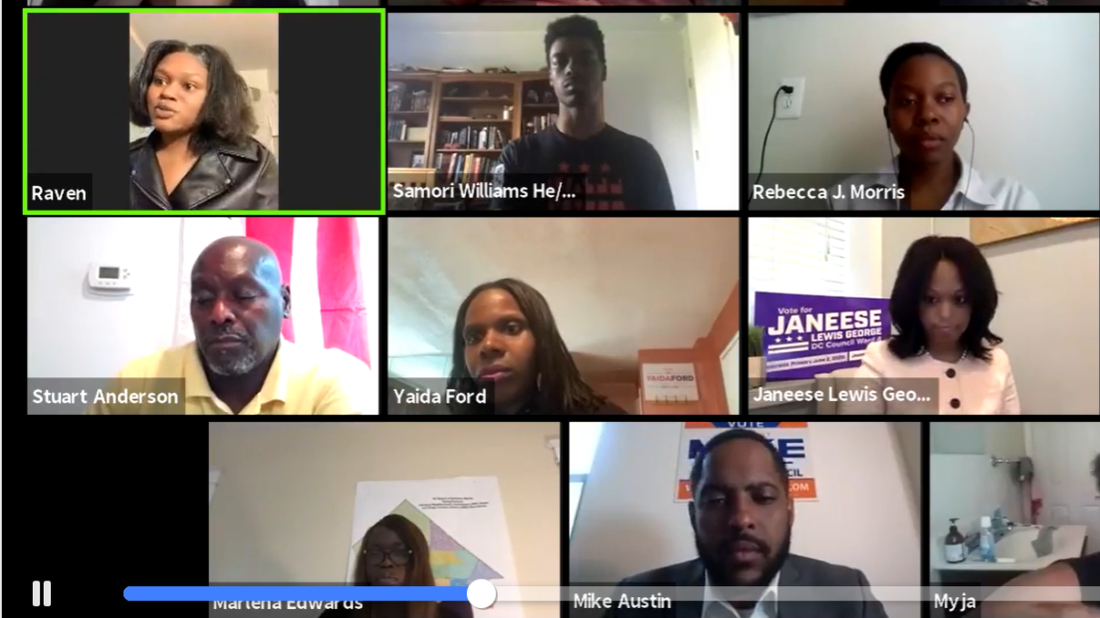 Law enforcement officers used tear gas on Monday night to clear the area in front of the White House of people protesting police killings of black people. The president then stepped outside for a photo.

Later, police flew helicopters low over District streets and arrested protesters who continued to march past the city's 7 p.m. curfew. And, lest you forgot, the city is investigating a potential new peak in community spread of the coronavirus, which is disproportionately killing the city's black residents.

This is the context in which black youth are casting their votes for the first time. Today is primary day in D.C.

RuQuan Brown, a graduating senior at Banneker Senior High School, has been spending the time he's had away from school because of the pandemic organizing young people to vote in Ward 4, where he lives.

"She can relate to pretty much every group because even if she can't, she's willing to listen and make something happen," Brown says.

For 18-year-old Raven Carter, a graduating senior at IDEA Public Charter School and a youth organizer with Black Swan Academy, the top issues are the school-to-prison pipeline and unequal access to healthy food.

Carter asked a question about the former at a Youth Candidate Forum last month: "Almost 100% of school expulsions are black youth and nearly 100% of school-based arrests are youth of color. If you were to create an action plan to address the school to prison pipeline, what steps would you take?"

"I've noticed the school police counts go up and up and up each year," Carter says. "It's just not a good experience to know that a child is getting put in handcuffs in a place where they're supposed to be safe."

Carter appreciated candidate answers that got to "the root of the problem" of schools arresting and suspending black students at high rates — like a lack of mental health resources for students who experience trauma.

Carter also has not been satisfied with the city's response to the coronavirus pandemic, which she says left her neighborhood in Southeast D.C. behind.

"They're not giving us the supplies we need," Carter says.

Alexis Jones, an 18-year-old senior at Thurgood Marshall Academy and a youth organizer with the student group Pathways 2 Power, agrees.

"The District should have had a plan if a pandemic or outburst like this was ever to happen," Jones says. "I feel like we only have plan A, and we weren't prepared."

Jones, a Ward 7 resident, says she is voting with an eye towards solutions to the underlying causes of gun violence, ensuring equal access to a good education, and making sure there are more grocery stores and recreational activities in her ward.

Jones isn't alone in those concerns. Both in interviews and in the recent youth candidate forum, young voters said they want to see solutions to gun violence, which inflicts trauma on the city's black youth in particular — and has not stopped during the pandemic.

"I want my people to be protected," Brown says. "I want people to be safe, feel comfortable at home and outside."

Brown has been inspired by the success of violence interruption programs in the city — and wants to see more of them. And he agrees with progressive voices in the city who don't want to see more police, because he thinks the city's police department is already "doing the best that they can do" with what they have, and more resources may not help.

"Black men, if you haven't noticed already, are actually afraid of the police, a lot of us," Brown said.

"If you're more concerned with the group of people that aren't afraid of the police, then it makes more sense why you would double the police in the neighborhood," Brown said. "If you have concern for the people who are afraid, you wouldn't do something to put them in deeper fear."

Perhaps above all, young Washingtonians want candidates who listen to their specific concerns — and who actively seek out space to speak with them and hear their feedback.

It would be good, Jones said, "if they had an open forum that we could go to that I know would actually be checked. If you send emails or something then you get lost in the sauce."

Jones says she liked a lot of what Ward 7 council candidate Rebecca Morris had to say — until she told the audience of the Youth Candidate Forum she did not support lowering D.C.'s voting age to 16. (In 2018, the D.C. Council narrowly voted to table an initiative that would have lowered the voting age.)

"She was just thinking in the older mindset of, 'They're too young,'" Jones says. "But I know some 16 year olds who have experienced more than some adults."

Carter, Jones and Brown all say they're encouraging their friends to go vote.

According to Brown, some of his peers "don't really believe in voting, because we think that anything connected to the government is already a trick."

So, Brown says, "I had to encourage my young people, my brothers, my sisters, my friends, that I think our power is a little more evident in these local elections." 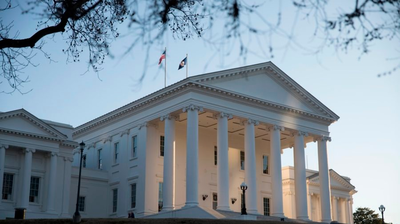 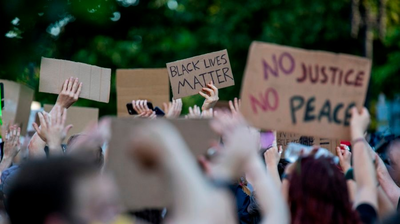 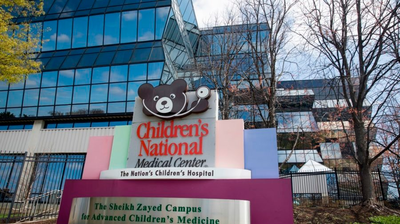 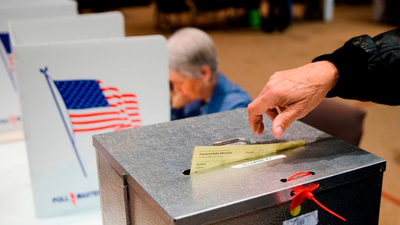 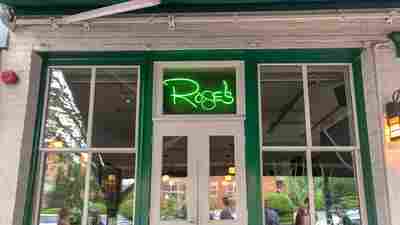 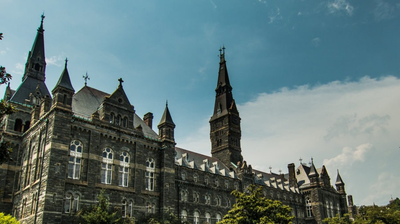