Accessibility links
Montgomery County Council Wants To Remove Confederate Names From Streets, Buildings All nine members of the council are asking the county for a "comprehensive review" of street and public building names so ones named after Confederate figures can be removed. 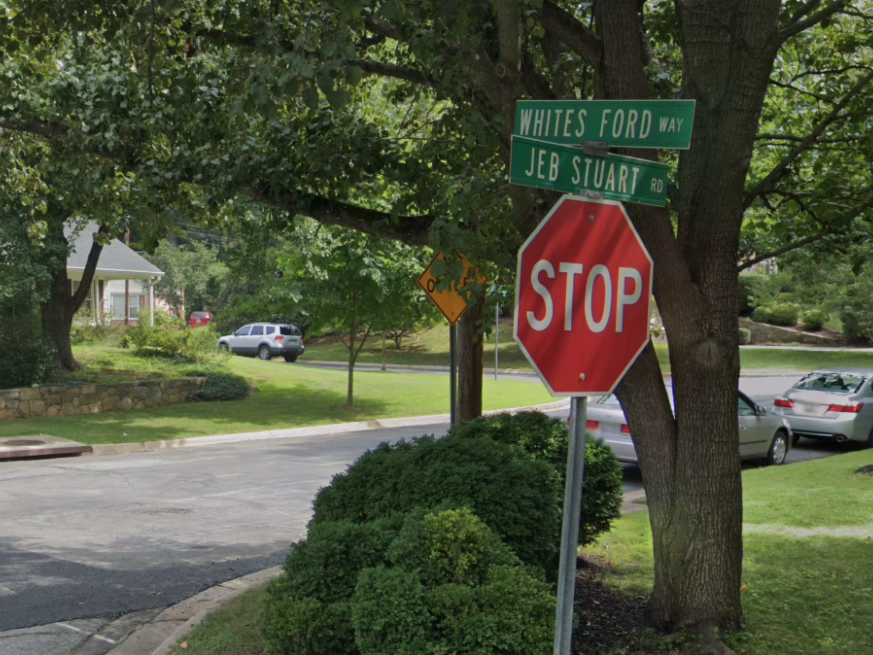 All nine members of the Montgomery County Council want to change streets and buildings named after Confederate figures, per a letter they submitted to County Executive Marc Elrich and Planning Board Chair Casey Anderson on Wednesday.

"As we work to dismantle the structures that perpetuate racism, we must also target the symbols that normalize and legitimize it. The names of public streets and buildings are not merely a reminder of the past; they are a very clear indication of who and what we value today," the letter reads.

On June 11, the council declared racism a public health emergency in Montgomery County.

The council is calling for the county to find streets and public facilities that do not reflect Montgomery County values, and rename them "in a manner that more appropriately reflects the community to which they belong" through a public process.

"We cannot change the troubling aspects of our past, but we must confront it — honestly and openly," the letter continues. "We cannot recreate history, but we can decide how accurately we reflect it, and who we choose to glorify from it. The names of our buildings and streets should reflect the people in and on them, not threaten and intimidate them."

There have been several pushes in the county and in the state to rename or remove symbols honoring slave owners and segregationists in recent years.

The new street and building renaming effort would build on a similar initiative from the county board of education. Last year, the board began reviewing school names and found six named after slave owners.

One council member is trying to create new traditions: Will Jawando is requesting that Maryland Gov. Larry Hogan declare Juneteenth a state holiday, and offer state employees a paid day off. 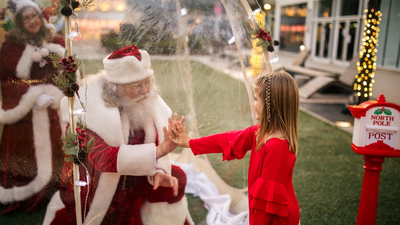 December 4, 2020 • With the usual holiday season upended, there has been an "ever-heightening anxiety level in the Christmas community." 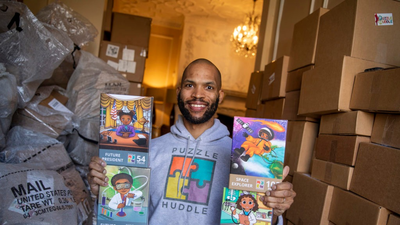 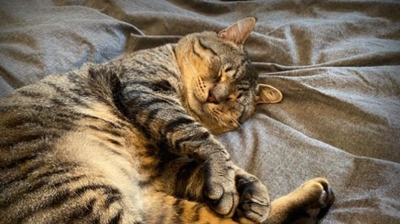 Here Are Some D.C.-Area Cats The Bidens Could Adopt 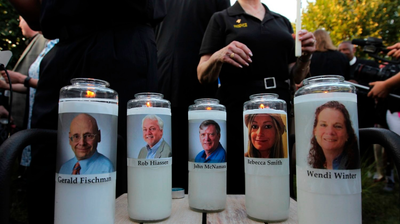 December 4, 2020 • The U.S. Senate unanimously passed legislation to authorize a memorial to honor reporters, photographers, and broadcasters who have been killed while on the job. 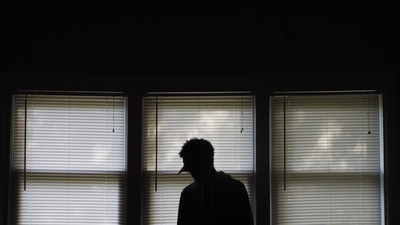 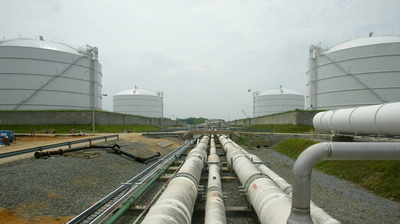