Accessibility links
Local Officials Urge Caution As Northern Virginia Enters Phase Three Of Reopening As Virginia prepares to enter Phase Three of its reopening plan on Wednesday, Arlington County Board Chair Libby Garvey says this is the time to "double down on being careful." 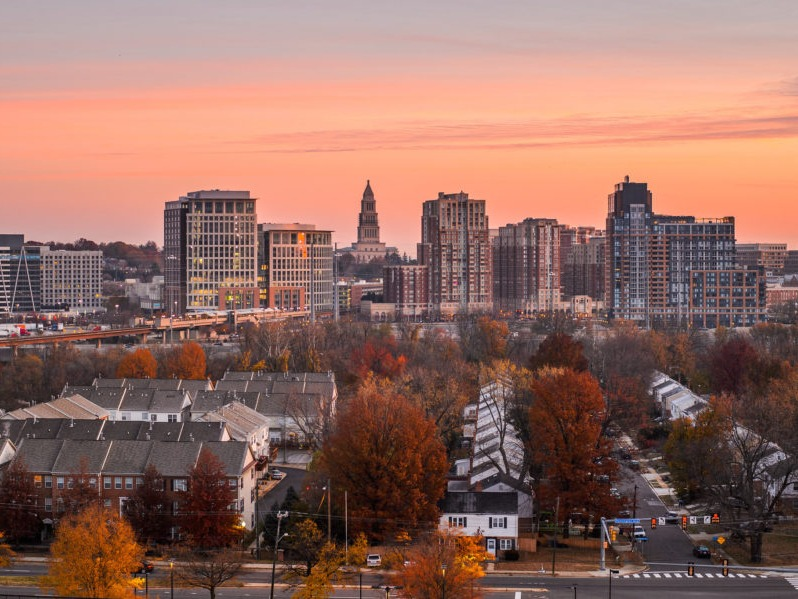 Northern Virginia, along with the rest of the Commonwealth, will enter Phase Three of its reopening plan on Wednesday, local officials confirm to DCist/WAMU. But they want to make it very clear that lifting restrictions does not mean the pandemic is over.

"I think there is a concern that as you move to Phase Three, that signals to folks that, you know, all bets are off, you can do whatever you want," Alexandria Mayor Justin Wilson said. "We're trying to emphasize to folks that we need to continue to keep our guard up."

Gov. Ralph Northam has pointed at positive trends in the coronavirus data, like a decline in hospitalizations, as the reason he's confident that Virginia can move further into reopening.

The number of daily new cases, on a seven-day rolling average, has begun to plateau, while the state's positive test rate is holding around 6 percent, about half of what it was a month ago.

Regionally, those rates vary — in Arlington, it's 2.6 percent, and in Fairfax County, it's 7 percent.

The World Health Organization suggested governments aim for a positivity rate of 5 percent before reopening, though few U.S. states have adhered to this metric exactly.

The number of people being tested in Virginia, on the rolling average, has also been fairly steady since the beginning of June.

In Phase Three, capacity limits will be lifted for non-essential retail and restaurants, though physical distancing is still required. The maximum gathering size will also jump from 50 to 250 people.

The shift into Phase Three comes as new coronavirus cases are rising in 38 states, according to NPR, and days after the U.S. recorded its highest single-day tally of new cases.

Unlike previous stages of reopening, Northern Virginia is poised to enter Phase Three in concert with the rest of the state. Northern Virginia and the city of Richmond both delayed their entrance into phases One and Two due to case counts and hospitalization rates that were higher than elsewhere in the Commonwealth.

In this case, regional leaders did not request a delay from the governor despite Northam leaving open the possibility that the region could make that request.

With the shift to Phase Three on July 1, Northern Virginia will have only have been in Phase Two for two and a half weeks.

However, Wilson says that while the shift from Phase One to Two was a "big change" with the inclusion of indoor dining, the shift to this next phase isn't as pronounced. "Phase Three is relatively modest. You can have bigger crowds in some cases and most of the services are back ... but it's not as dramatic as [the shift to] Phase Two."

Local officials say it's clear that efforts to slow the spread of the virus in Virginia have been working, but they don't want anyone to think that entering Phase Three means the world is back to normal.

"Actually, this is when people really need to be kind of more cautious and double down on being careful about the spacing and then the face coverings," she said, "because if we're not [careful] then the cases will go back up." She said no one wants to see Virginia move backward, or reimpose restrictions because of an infections spike.

As the region opens up, more people have started venturing out to restaurants and other businesses. Urban areas, like Clarendon in Arlington, seem as bustling as ever on the weekends.

Garvey said the county is looking to work with bar and restaurant owners to step up the messaging around masks and proper distancing.

"A lot of it, I think, is actually people waiting outside to get in," she said, "not wearing face coverings, standing close together. And that's problematic."

Last month, the county purchased thousands of face masks to distribute for free and worked to get masks to vulnerable populations in Arlington. "Our approach is to have them out there, absolutely ubiquitous as much as possible," Garvey said.

Wilson said it's important to take advantage of all available resources to fight the pandemic. He recently requested the state distribute more of Alexandria's federal CARES Act funding.

"We just got approval from the state for a new testing initiative to go out into harder-hit communities in our city and make sure that we are testing and then directing folks who test positive to health care when they don't currently have it," he said.

In Alexandria, and across the state, Black and Latino communities have experienced high rates of infection. Latinos account for nearly 60 percent of Alexandria's COVID-19 cases, according to state data, but only 17 percent of the population.

After recent anti-racism and police brutality protests, some locals said it was difficult to get a coronavirus test in the Virginia suburbs without symptoms, a doctor's referral, or contact with a known case.

Dr. Amira Roess, a professor of global health and epidemiology at George Mason University, says that easing restrictions could mean there will be an increase in cases over the next three weeks, "especially given that there are pockets of people in Virginia who do not wear masks and who do not abide by social distance guidelines."

Northern Virginia entered into Phase Two on June 12, about two and a half weeks ago. According to Roess, the full impacts of Phase Two may not be apparent in the data for another week.

She says a statewide positive test rate below 6 percent is ideal if Virginia wants to ease restrictions. An increase in the raw number of new cases can be related to more testing, Roess explained, but if that positive test rate starts to go up, officials should take note.

When Phase Two began, the seven-day rolling average of people tested in Northern Virginia was 2,884. As of June 26, that moving average has actually declined by 378 to 2,446 people being tested.

Roess also said many of the states experiencing serious outbreaks right now have poor compliance with mask-wearing and social distancing guidelines. In several cities, cases have been linked to specific bars. Some states have now paused, or backtracked, on their reopening plans in light of surging cases.

"It will be very important for states to continue to remind their populations that we still need to abide by social distancing and we still need to wear masks," Roess said, "We are not out of the woods yet." 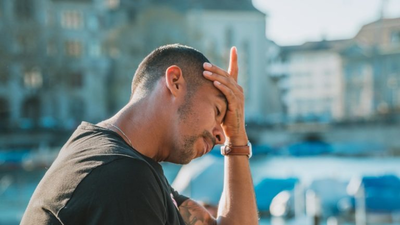 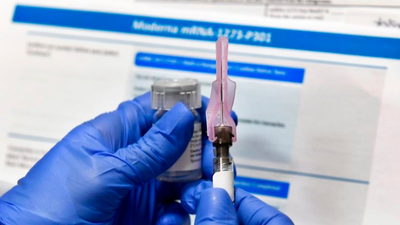 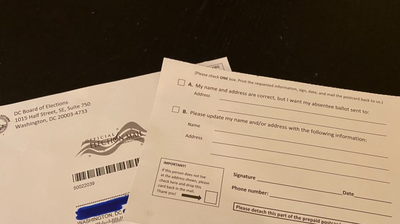 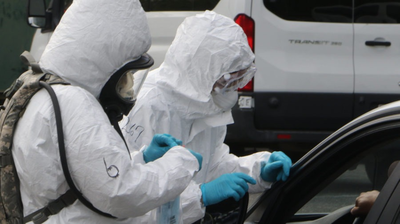 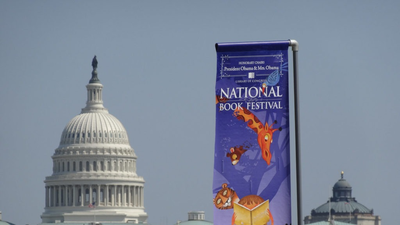 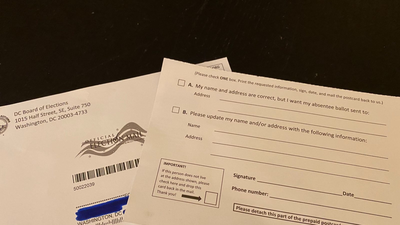