Accessibility links
Federal Workers And Lawmakers Are Pushing Back On Trump's Forced Payroll Tax Deferral "It would be foolish of us to use that money for anything because we would end up owing it back," says one federal worker who is being forced to take President Trump's deferral of payroll taxes. 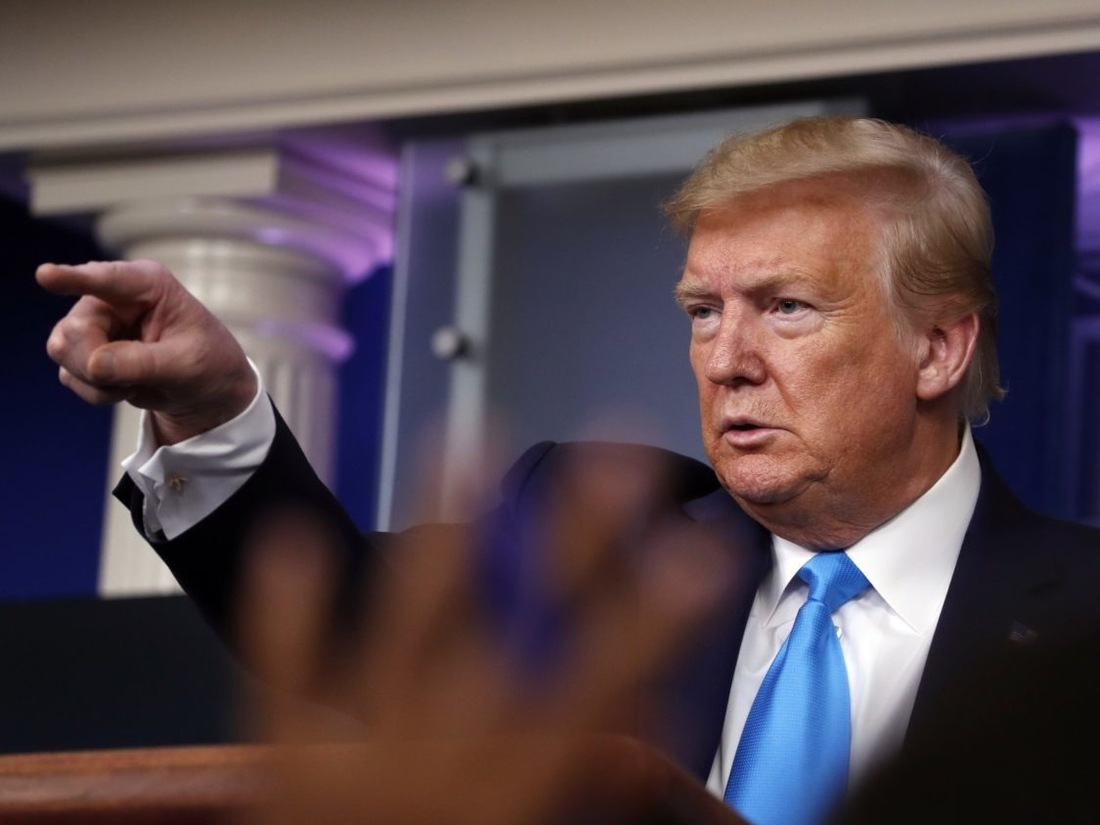 President Trump said his payroll tax deferral is a tool to help workers and stimulate the economy, but concerns over how to implement it have led many private businesses to opt out. Alex Brandon/AP Photo hide caption

When President Donald Trump signed an executive order last month giving employers the option to postpone payroll tax deductions from their employee's paychecks until next year, he hailed it as a financial boost for millions of workers across the country.

But major companies like UPS, General Motors, Proctor and Gamble and many others have already said they're opting out of the president's plan, leaving the Trump administration to make the tax deferment a requirement for the one employer the president can control — the federal government.

That means millions of federal employees and active-duty service members earning less than $104,000 a year — including a significant chunk in the Washington region — will see their paychecks get bigger starting next week. But the deductions will start back up again after the New Year, resulting in a 10-12% decrease in take-home pay for those workers.

The fact that federal workers aren't being given the chance to opt out rubs many the wrong way, with some saying they are being used as "pawns" in Trump's plan.

Who Is Really Affected?

According to guidance from the Defense Finance and Accounting Service, the agency that handles federal employee pay, active-duty service members who earn less than $8,666.66 per month will see their paychecks change. For civilian employees of the federal government, that threshold is $4,000 in any given pay period.

"This essentially impacts all enlisted soldiers," said Sergeant Major of the Army Michael Grinsted, the most senior enlisted leader in the Army, in a statement. Officers with the rank of lieutenant through major and early career warrant officers will all be affected. Pay ranges for active-duty are the same across all military branches. Around 1 million federal employees nationwide will feel the impact.

Will This Actually Stimulate The Economy?

Payroll tax measures have been floated by the Trump administration as a means to ease the blow of the financial crisis caused by the coronavirus pandemic. The president himself made several public statements over the summer saying he would not consider signing a new relief package if it didn't include some sort of payroll tax holiday.

The idea never really caught on in Congress, though, largely because payroll tax incentives don't help people who are out of a job. But the White House maintains that the executive order is meant to help Americans and stimulate the economy.

But some economists disagree, citing the burden the deferment places on firms to administer the program with little potential benefit for their workers.

"I don't think the deferral would have a major impact on the economy one way or another, even if most employers participated," said Kyle Pomerleau, a senior fellow at the American Enterprise Institute. "Some may spend a little more, which would provide a bump, but that would be taken back early next year when their payroll tax withholding doubles."

Pomerleau expects the opposite to happen, and says most people will save the unexpected windfall to prepare for the financial hit in January.

'We're Being Used As Pawns'

Many federal employees and service members say they are confused about the way the deferral was rolled out — and why it's happening at all.

"We do not like the deferral at all," said Mark, a federal employee based in Arlington. He and his wife both work for the federal government and declined to be named for fear of retaliation. "We will have to track very carefully how much money for each paycheck was supposed to go to Social Security. It would be foolish of us to use that money for anything because we would end up owing it back."

James is a GS-12 level federal employee at a small agency in the D.C. region earning around $80,000 per year who also fears retaliation for speaking out about the tax deferment. Like most feds, James only found out about the change last week.

"This came with no warning, and no ability to opt out," he said. "It feels like we're being used as pawns right now because we're the only group who he can do it to, since he's technically in charge of federal payroll systems."

Active duty service members are being advised to save the money if they can. Grinsted tweeted the advice along with additional guidance from the Army.

"All this is doing is kicking the can down the road for four months, and provides zero financial improvement for families that actually need it," said an Army staff sergeant stationed in the District, who asked to share his thoughts anonymously for fear of retaliation. "This isn't saving anybody any money since it's going to be paid back, and on top of that it's going to make tax filing so messy."

In a letter sent earlier this week, Van Hollen and 22 senators pushed for answers from the administration on how the deferral will impact employees' taxes.

"Federal workers and service members should not be used as pawns for a payroll tax scheme that many private sector employers are unlikely to join and where key questions remain unanswered," the senators wrote in the letter.

Van Hollen told WAMU/DCist that Congress is looking for a possible legislative opportunity to override the change and allow federal employees to opt out of what his constituents have told him is an unpopular policy.

"I think that most people agree that you shouldn't force our military servicemen and women and our federal employees to participate in a program against their will. That really doesn't accomplish anything for anybody," he said.

With so many private sector companies opting out of the deferment for their employees — American University, which owns WAMU and DCist, will not take part — Van Hollen says that relying on federal employees won't have the intended effect of helping workers and stimulating the economy. He says it's also left many federal agencies scrambling to get answers.

"We've not heard a word from the administration," he said, "and that's just sowing more confusion." 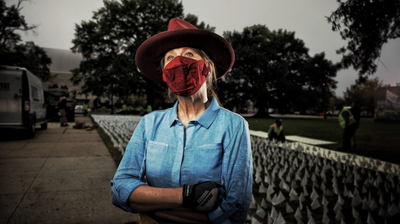 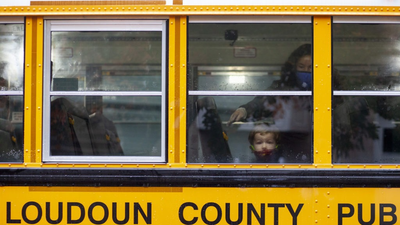 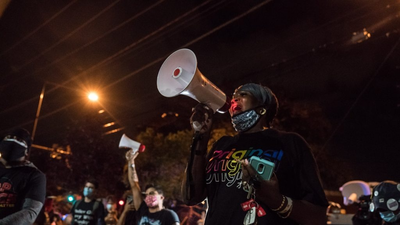 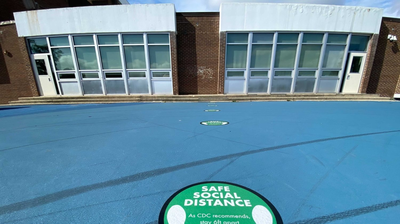