Accessibility links
Maryland Advocates Push State Elections Board To Help Incarcerated Citizens Vote Advocates say there are at least 7,000 incarcerated individuals in Maryland who have the right to vote, plus another 40,000 newly-released people with felony convictions. Advocates are trying to push Maryland lawmakers to establish policies and procedures to allow incarcerated individuals the right to vote. opus2008/Flickr hide caption

With Election Day less than two months away, advocates are pushing Maryland's Board of Elections and state lawmakers to implement a plan that would help eligible incarcerated and newly-released citizens exercise their right to vote.

There are at least 7,000 people statewide being held pre-trial who have the right to vote, advocates with Common Cause Maryland and other criminal justice advocacy groups say. That's in addition to more than 40,000 people with felony convictions who are no longer imprisoned but haven't yet completed their parole or probation process. They gained voting rights in 2016 after the General Assembly overrode Gov. Larry Hogan's veto. Previously, they would have been able to vote only after completing their entire sentence, including parole or probation.

The state Board of Elections has made some efforts to send out voting information and ballot applications to state and local departments of corrections, in accordance with state law. However, advocates are calling for more accountability in the Board's process of helping incarcerated and formerly incarcerated people cast their ballot. They're concerned that state and local detention facilities won't uphold the law that gives these citizens the right to vote.

"It's unacceptable for state and local officials to not have a plan for individuals who are currently being held pre-trial and not yet convicted of a crime," Qiana Johnson, founder of Life After Release in Prince George's County, told reporters during a Monday morning press conference. "These are rights that people deserve and that they have, and they should have access to cast their ballots just like everyone else."

On Sept. 10, Johnson and other advocates with Out For Justice, the Maryland Justice Project, the state's NAACP and Maryland's American Civil Liberties Union sent a letter to the Board of Elections with recommendations on how to ensure voting rights for people in the criminal justice system.

Advocates want the board to provide secure ballot collection boxes to all local correctional facilities, support non-partisan educational materials and direct local elections boards to include detention facilities when picking up ballots. They also request that Out For Justice's voter information and complaint hotline be added to local detention facilities' free call list, and included a timeline for when to complete the various steps.

In the letter, advocates say they've been able to secure a list of eligible incarcerated voters from almost every county's detention facility. Prince George's County has not responded to the advocates' request.

In a meeting on Friday, Nikki Charlson, the deputy administrator of the Board of Elections, said that the board was mailing out voter registration forms, ballot applications and instructions for wardens and detention administrators outlining who is eligible to vote and how to distribute and handle voting materials.

"It's the same prepaid postage envelope that we all got in the mail if we hadn't requested a ballot. And then we're asking the detention centers to distribute them," Charlson said.

However, Willie Flowers, president of Maryland's NAACP State Conference, says there hasn't been enough attention on making sure that the detention facilities are actually handing out these materials to eligible incarcerated voters.

"A significant campaign effort has not been added so that people who are incarcerated can vote, and formerly incarcerated–returning citizens–know the details about the process of voting," Flowers said.

In September 2019, Robert Green, secretary of Maryland's Department of Corrections, did draft a voting policy for state detention facilities which says, "it is the policy of the department to support the voting rights of inmates who are currently in pre-trial status or inmates sentenced to a term of incarceration for a misdemeanor offense."

Nicole Hanson-Mundell with Out For Justice says Green's policy doesn't go far enough, because it doesn't address communications between the department and the state Board of Elections.

Earlier this year, lawmakers failed to pass legislation that would have put policies and procedures in place to ensure that incarcerated and newly-released individuals have access to the ballot. The bill would have required the state Board of Elections to gather lists of all eligible incarcerated voters and display signage at all state parole and probation facilities to inform previously-incarcerated voters of their rights.

Tierra Bradford, a policy manager with Common Cause, says they essentially wanted to make sure there was a vote-by-mail process for incarcerated individuals.

"The legislation we were trying to pass had a reporting system requiring that the state board of election do an annual audit just to see who was voting and making sure that the voting process was actually taking place," Bradford said.

Hanson-Mundell says advocates will return to Annapolis during the 2021 General Assembly session to renew calls for the legislation. 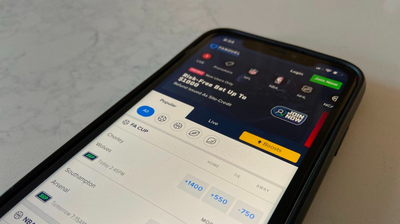 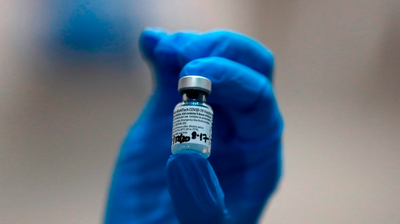 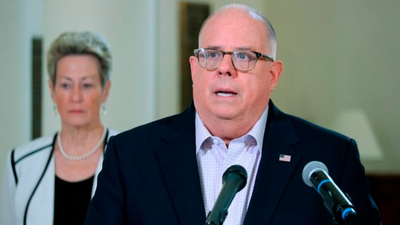 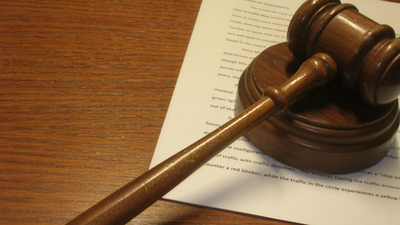