Accessibility links
D.C. Schools Will Open With $24 Million Update To Filtration And On-Site Rapid Testing Emails and calls will go out to parents Friday about if their students are eligible for in-person learning. 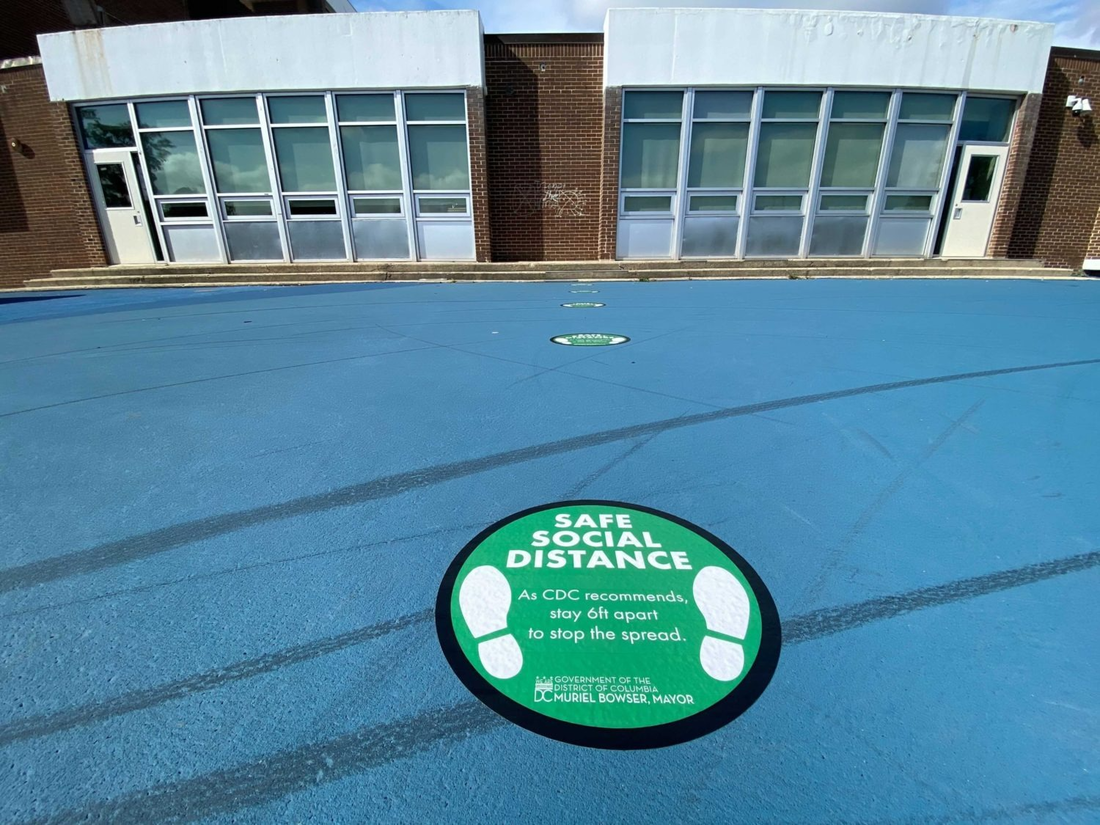 D.C. Public Schools announced more safety measures at schools for the expected resumption of in-person learning on November 9, including a $24 million update to filtration systems and on-site rapid testing for symptomatic individuals.

At Thursday's press conference, D.C. Public School Chancellor Lewis D. Ferebee detailed some precautions and measures that are being implemented at D.C. elementary schools for when up to 21,000 students return next month.

There will be social distancing signage, plexiglass dividers, plenty of personal protective equipment, increased cleanings, and an isolation room for individuals who are symptomatic. The city has also spent $24 million to update the schools' HVAC system, which includes purchasing more than 3,000 mobile units with a medical grade HEPA filter and ultraviolet light (the FDA says the effectiveness of ultraviolet light in deactivating the virus remains unknown due to "limited publishing data"). The mobile unit will be in every classroom, says Ferebee. All work on HVAC systems will be completed by November 9.

On-site rapid testing will also be available for any symptomatic student or staff member. A positive test will be followed by a PCR test (rapid antigen tests remain less accurate than PCR tests). Ferebee also said that "prioritized testing" will be available for any staff supporting in-person learning.

DCPS also provided an example of a "school building readiness checklist," which includes proper signage, turning off of water fountains, and enough hand sanitizer. Notably missing, as pointed out by Washington City Paper's Amanda Michelle Gómez on Twitter, is a mention of a full-time, on-site nurse which is something that the Washington Teachers' Union has asked for.

DCPS offers an example of a "school building readiness checklist." Notably, the checklist makes not mention of school nurses, which is on @WTUTeacher's checklist. The union wants a full-time, on-site nurse at every school that is open for in-person learning. pic.twitter.com/PQaP2eEDqV

This discussion comes as DCPS is being accused of unfair labor practices. Yesterday, the independent Public Employee Relations Board ruled the city violated local law for failing to collectively bargain with the union about the plans for school reopenings. This potentially calls teacher staffing into question only weeks before the November 9 reopening.

When asked if DCPS has negotiated in good faith with the union, Ferebee said they were. "In terms of not bargaining in good faith with the Washington Teachers' Union, that's just not true," said Ferebee. "We will be at the table today to discuss what needs to be discussed. There are management rights we do have and we will exercise those when we have too."

Despite this, he remains optimistic they'll reach an agreement with the union.

Ferebee also said that they will provide "additional flexibility" in terms of accommodations and leave for any teachers or staff that want to continue to request virtual assignments due personal circumstances.

There's urgency to getting students back to in-school learning, both Ferebee and D.C. Muriel Mayor Bowser reiterated at the press conference. Ferebee cited statistics that said there's been a 9% drop in kindergarten to second grade students meeting or exceeding literacy benchmarks since last year. For kindergartners alone, there's been a 22% drop meeting those same benchmarks.

"Everything that we are doing right now... will [allow] us to serve up to 75% of our elementary school students, but it's going to allow us to move more of our students [back to in-person learning] in February," Bowser said, "And ensure that kids can be in school this academic year."

Emails and calls will go out to parents Friday about if their students are eligible for in-person learning and they'll have two days to respond if they'd like to have that seat. 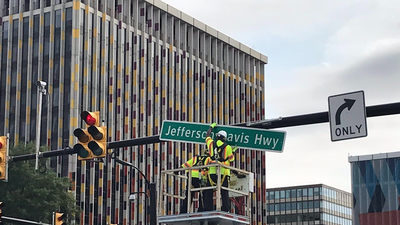 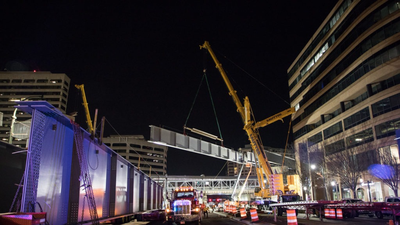 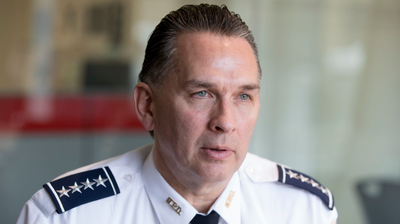 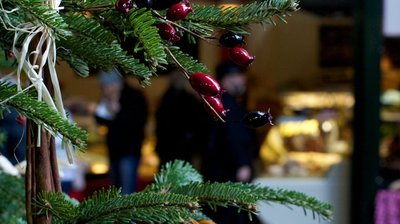 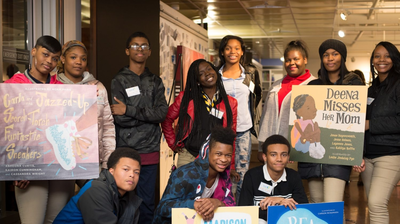