Accessibility links
Congress Approves Fallen Journalists Memorial To Be Built On Federal Land In D.C. The U.S. Senate unanimously passed legislation to authorize a memorial to honor reporters, photographers, and broadcasters who have been killed while on the job. 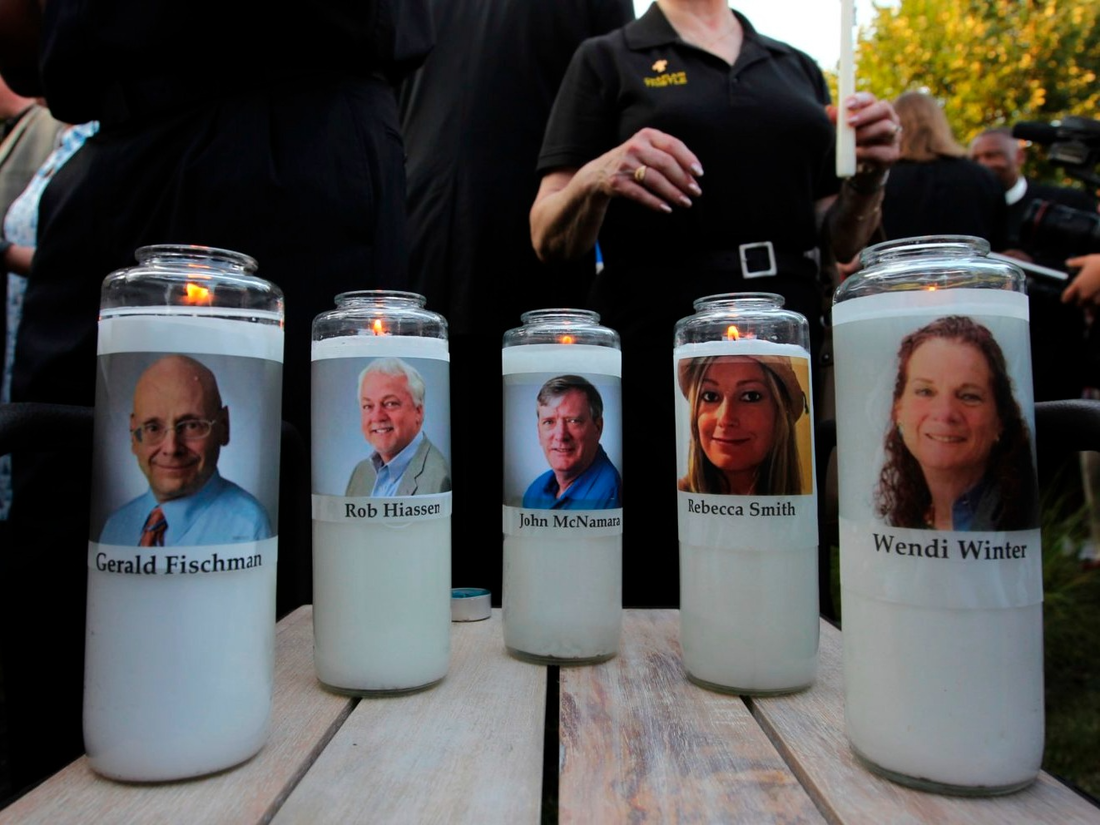 Congress has authorized construction of a memorial on federal land in D.C. to honor reporters, photographers, and broadcasters who have been killed while on the job. The U.S. Senate unanimously voted to pass the House's version of the "Fallen Journalists Memorial Act" on Thursday, as first reported by the Capital Gazette.

On June 28, 2018, five Capital Gazette reporters — Gerald Fischman, John McNamara, Wendi Winters, Rebecca Smith, and Rob Hiaasen — were shot and killed by a man who stormed into the Annapolis newsroom with a shotgun and smoke grenades. The massacre led former Congressman David Dreier, also former chairman of the Capital's parent company Tribune Publishing, to begin collecting support for a memorial.

"Every year, journalists are attacked, imprisoned and murdered around the world," said Dreier, who is now chairman of the Fallen Journalists Memorial Foundation, in a statement. "No matter the circumstances of their deaths, these journalists and their sacrifices deserve to be remembered by a free society that values a free press."

Democratic Congresswoman Grace Napolitano of California and Republican Congressman Tom Cole of Oklahoma introduced the bipartisan legislation in the House in June 2019. The bill was co-sponsored by Senators Chris Van Hollen and Ben Cardin of Maryland, and Rob Portman from Ohio.

The bill is now headed to President Donald Trump who, despite his frequent attacks on the media, is expected to sign it, Dreier told the Gazette.

"A free press has fought for transparency and freedom since the founding of our republic. Those who personify the First Amendment rights granted to every citizen have made our nation stronger," Senator Cardin said in a statement. "Too many, including five innocent souls lost in the shooting at the Capital Gazette in Annapolis, gave everything they had in defense of democracy."

The bill prohibits construction of the memorial on an area of the National Mall designated as the "Reserve" but counts Areas 1 and 2 on this map (comprising most sites south and west of the Mall) as eligible locations. The foundation's statement said it will lead a multi-year process to design and construct the memorial in compliance with federal standards. As no taxpayer funds were authorized for the memorial, Dreier told the Gazette that the foundation will raise tens of millions of dollars to fund it. The entire process could take around seven years, he said.

This past summer marked the second anniversary of the Capital Gazette shooting — in June, Maryland authorized $300,000 for a separate memorial to be unveiled on the third anniversary, in summer 2021. The "Guardians of Free Speech" memorial, honoring the five slain Capital reporters, will be located in Newman Park in downtown Annapolis. 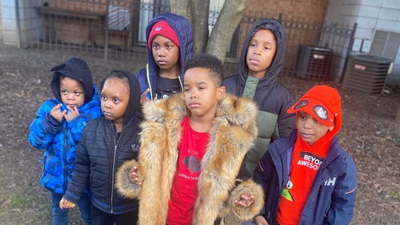 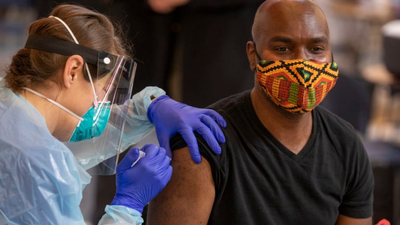 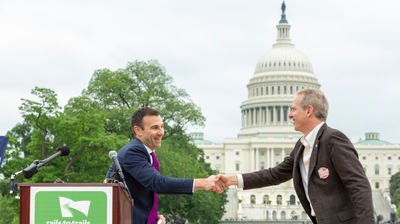 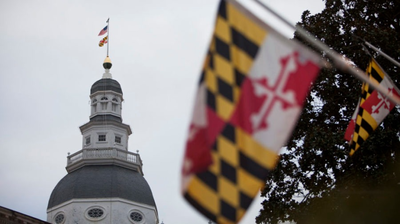