Accessibility links
For A Community Struggling With Joblessness, A New Workshop Sets Sights On Solar "If we get five or six people, that's worth us doing this every other Saturday, showing you the basics, showing you how to install solar, so that you can get a job," says Sharon Wise.

For A Community Struggling With Joblessness, A New Workshop Sets Sights On Solar

For A Community Struggling With Joblessness, A New Workshop Sets Sights On Solar 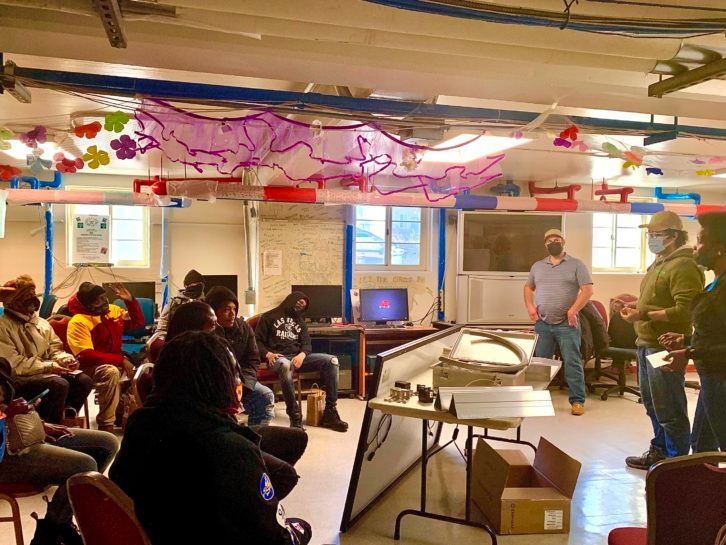 Sharon Wise, 57, co-lead a pilot workshop for what she hopes becomes a bi-weekly training series to help participants who are looking for work to help with installing solar panels in D.C. Aja Beckham/WAMU/DCist hide caption

On Thursday, a group of 15 people gathered in Carver-Langston in Northeast D.C. for a workshop they all hoped might lead to a job.

Many of the attendees—the majority of them men who live in the neighborhood—have been unemployed for several months at least. The training session was focused on helping them gain skills in a new industry: solar energy.

"If we get five or six people, that's worth us doing this every other Saturday, showing you the basics, showing you how to install solar, so that you can get a job," Sharon Wise, lead organizer of the workshop, told the group.

This was Wise's first workshop — a pilot for what she hopes to make a bi-weekly training series, she tells DCist. Wise herself has experience working in solar energy, and feels the industry has the potential to transform the lives of people struggling to find work—particularly given that local officials are investing in the industry.

"So that means at least for the next 12 to 13 years, you're going to have a job because there is legislation behind solar," says Wise, 57.

One participant, Robert Phenom, 26, says he heard about the workshop from Clarence Miles, executive director of Uniting Our Youth. (Uniting Our Youth provided the space where the event was held, and together both Uniting Our Youth and Wise's marketing company, Jus Swagg TV, helped get the word out to those interested in attending.)

Phenom was furloughed from his two-year construction job in April. He says his reasoning for attending the workshop is straightforward: "I'm interested in work," adding "It's been stressful; it's been hard because a lot of people are not hiring. A lot of things are closed right now."

The D.C. area continues to face high unemployment as a result of the COVID-19 pandemic. In November, the District's unemployment rate was 7.5%, higher than Maryland's rate, 6.8%, and Virginia's at 4.9%, according to the most recent figures available. In 2020, Black Washingtonians' unemployment rates were 11%, compared to 2% for white Washingtonians, per the Economic Policy Institute.

Another participant, Arno Henderson, 52, is currently employed as a roofing supervisor. He told DCist that he attended because he's interested in learning other skills that are related to his current job.

"I know roofing backwards and forwards. Only thing I just don't know is how they do [solar installation]," he says.

Wise says her own experiences have led her to want to find ways to give back to her community, and in particular help people who are struggling to find employment.

Wise spent years unhoused and sleeping under a bridge, and repurposed objects such as coats and food waste to survive. She says that's where her interest in natural resources began. After she stopped using drugs, Wise was a drug counselor for seven years — from 1995 to 2002. In 2017, Wise got an opportunity to train with GRID Alternatives Mid-Atlantic, a nonprofit that provides solar job training and installs solar panels. Mayor Bowser, who's been a part of GRID efforts, spotlighted Wise's story on social media.

Wise says she relates to participants struggling to find work and skeptical about free training opportunities coming into their neighborhood. When she was experiencing homelessness, she says she was wary when training and job opportunities came up. "I wouldn't take it because I thought, 'Why would someone want to help me?' I didn't trust nobody."

"[Wilensky] wanted to make sure our community knew that they can learn about solar, they can get solar put on their roof, how the churches had already gotten involved with getting solar panels on their roof," such as Southeast Tabernacle Baptist Church, says Wise. (Wilensky confirmed that Revolution Solar installed solar panels for free at Southeast Tabernacle Baptist Church.)

After the meeting Wise directly messaged Wilensky about working together in hopes "to educate my community," she says.

The company agreed to host a training to teach the community, if Wise handled other logistics such as finding the space for the workshop and outreach to interested attendees. Wise does not work for Revolution Solar, and is not being paid to co-lead the workshops.

In the two-hour workshop, the 15 participants, ages 18 through 52, learned about how energy is renewed, how solar panels lower utility expenses, the very basics of solar panel installation, and installation and sales opportunities with Revolution Solar.

Wise says she hopes the workshops give the participants something to be hopeful about and sense of dignity.

"Now just imagine a young man that showed up today puts some panels on his mama or his grandmama roof, and his grandmama goes from paying $80 a month to paying $30 a month [in utility bills], and he had something to do with that. That gives you pride," says Wise.

Miles of Uniting Our Youth says the workshop proved that participants will show up and continue to apply themselves because they want to work.

"I think the guys that came today, they felt good about themselves," Miles says. "[Next time], they'll come out again because they got something out of it." 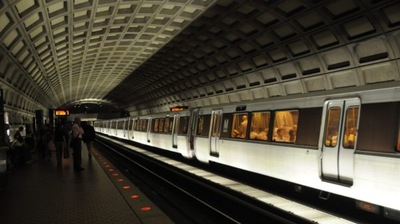 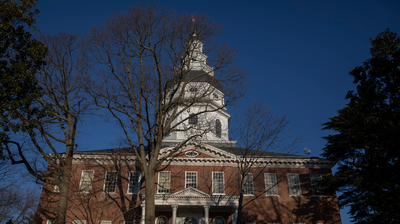 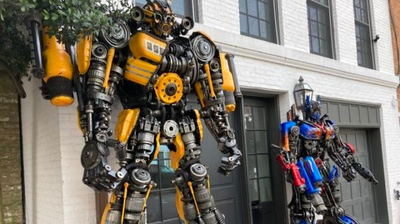 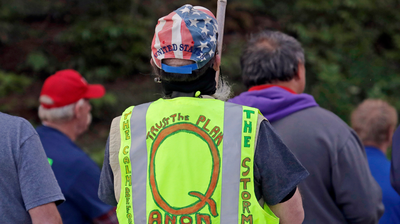