Accessibility links
More Rent Assistance Is Coming In Virginia, But Evictions Are Still Happening The funds come from the most recent federal relief package, but some landlords say rental assistance in Virginia is flawed.

More Rent Assistance Is Coming In Virginia, But Evictions Are Still Happening

More Rent Assistance Is Coming In Virginia, But Evictions Are Still Happening 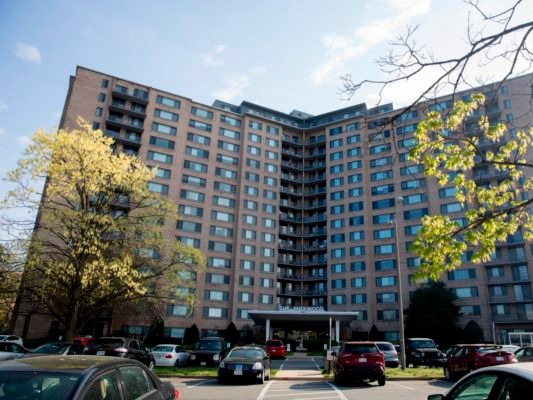 Renters in Virginia will receive more funds to help pay their rent, but the program has flaws, according to some landlords in the commonwealth. Tyrone Turner/WAMU/DCist hide caption

Renters in Virginia will receive at least another $160 million in relief from the federal government, Virginia Gov. Ralph Northam announced Tuesday.

The funds are part of $524 million Virginia received under the most recent COVID-19 assistance package from Congress. The state will release additional dollars into the statewide Rent Relief Program (RRP) on an as-needed basis, Northam said during a press conference in Arlington. The state's Department of Housing and Community Development will oversee the fund.

"I urge eligible households to act quickly and work with their landlords to seek rental assistance through this program," the governor said.

The commonwealth established a statewide rent and mortgage relief program in June 2020 using funds from the federal CARES Act passed in March of last year. State officials say the program has provided nearly $84 million in rent and mortgage assistance since it launched. Tenants can inquire about eligibility by calling 211 and apply for assistance online.

A new Virginia law requires landlords to help tenants obtain rental assistance before they can proceed with an eviction. That mandate is a sticking point for some landlords. During a roundtable hosted by the Apartment and Office Building Association of Metropolitan Washington in December, representatives from two large property management companies said some of their tenants have been reluctant to work with their landlords to apply for assistance.

"Folks that owe us money right now don't want to talk to us," said Bobbie Pollard, vice president of operations at the North Carolina-based real estate investment company Bell Partners. "Regardless of what we're calling to tell them, even if it is for help, they're afraid we are going to throw them out."

Bell Partners manages 23 buildings in the D.C. region. Until August 2020, the firm managed Southern Towers, a five-building complex in Alexandria whose tenants — many of whom are immigrants who lost their jobs during the pandemic — have launched rent strikes and called for rent forgiveness. Bell Partners severed ties with Southern Towers last August.

Tenants facing eviction in Virginia can seek protection under a national eviction moratorium that expires at the end of March. But the order's protections are porous, and evictions have continued to take place in Virginia during the pandemic, with some tenants summoned to court for owing as little as $380, the Virginian-Pilot reported.

Despite the moratorium, nearly 5,000 eviction judgments were issued in the state between October and December last year, according to the RVA Eviction Lab. Courts in Virginia issued more than 36,000 judgements for eviction in 2020. 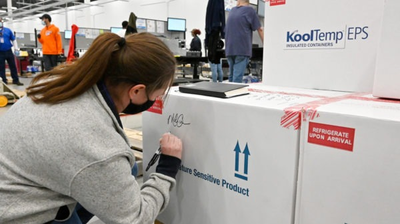 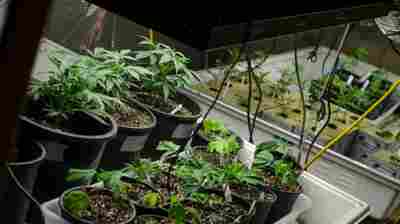 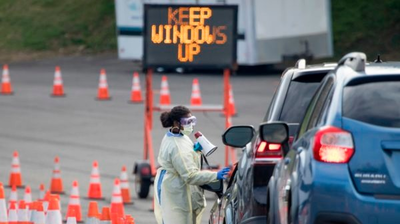 Mar 18, 2020. Virginia Hospital Center set up a collection spot in Arlington for people to get tested for COVID-19. Tyrone Turner/WAMU/DCist hide caption 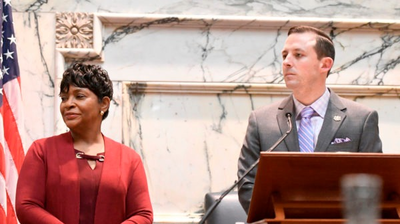 March 2, 2021 • Tax filers without Social Security numbers will now be able to collect one of the country's most generous tax credits for low-income working people. 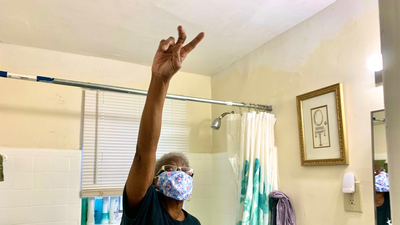 The list of grievances from residents at the Woodberry Village apartments in Southeast D.C. is long: no heat in units since October; apartments infested with mice; mold and mildew climbing the walls; and ceilings caving in. Aja Beckham/WAMU/DCist hide caption

Southeast D.C. Tenants Say Their Apartment Complex Is Crumbling Due To New Management

March 1, 2021 • Woodberry Village is one of many properties in Southeast D.C. that has faced housing code violations. 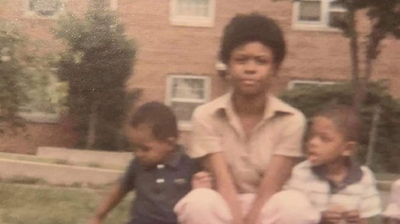 Angela Hill, a 58-year-old grandmother and mother, is pictured with two nephews in 1983. Hill died in a Southeast underpass last week, where she lived for years. Courtesy of William Jackson/ hide caption

March 1, 2021 • A resident who knew Hill for nearly two decades is launching weekly events in the underpass where Hill died, focused on mental health and healing.