Accessibility links
Chicago's Immigrant Population Down By 30,000 Over The Past Decade The decline in Chicago's immigrant population is steepest among Latino immigrants, especially Mexican-born residents. Chicago lost more than 30,000 immigrants in the last decade, according to a new report from the Metropolitan Planning Council.

The decline in Chicago's immigrant population is steepest among Latino immigrants, especially Mexican-born residents, according to the report.

"We have a sanctuary city that is not actively helping our immigrants be able to stay," Rios-Sierra said. "We need legislation and city ordinances and we need affordable housing projects to move forward because, if we don't, we will continue to lose people."

"Displacement and immigration enforcement are like a two-headed dragon for our families," Rios-Sierra said. The lack of affordable housing in her neighborhood, plus landlords that require background checks and fingerprinting, have forced out her Latino neighbors from the community, she said.

LSNA is focusing its efforts on Hermosa, the neighborhood just west of Logan Square, where a lot of displaced residents have moved, Rios-Sierra said. "There is still a strong immigrant stronghold [in Hermosa], and we're trying to maintain that."

She added that the loss of immigrant populations also results in a loss of culture.

"It's really sad to see residents moving in who are upset about an ice cream truck making noise in the summer, or people having their quinceañeras in their backyard," Rios-Sierra said. "Those are things that really celebrate who we are, so it's really hard to see people come in and dislike it and complain and call the police."

Sylvia Puente, executive director of the Latino Policy Forum, said that the drop in the immigrant population is a trend that deserves attention, but that the numbers are not particularly alarming.

Puente attributed the decrease, particularly among Mexican immigrants, to a slowdown in migrants coming to Chicago from Mexico, which has had a stronger economy in recent years than it did in the 1990s. She also pointed out that the decline could be a sign of other trends, such as the upward mobility of Mexican immigrants who arrived in the 1990s, gained an economic foothold in the city, and then took their families to the suburbs.

The Metropolitan Planning Council's report showed that Chicago's immigrant population decline is higher among less-educated immigrants, those without a high school diploma. The number of Asian immigrants has increased, although they make up a considerably smaller portion of the total population.

Esther Yoon-Ji Kang is a reporter for WBEZ's Race, Class and Communities desk. Follow her on Twitter at @estheryjkang. 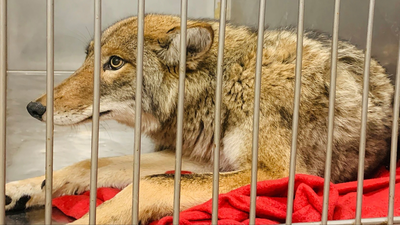 There Are Up To 4,000 Coyotes In The Chicago Area, But Experts Say Don't Approach Them

January 24, 2020 • There are so many coyotes in Chicago that the city created a management plan. In the wake of recent attacks, it may need to be updated. 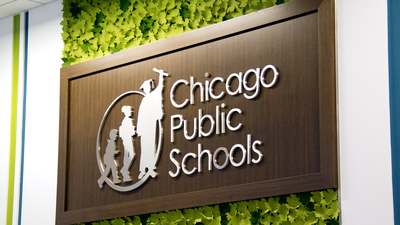 The Chicago Board of Education renewed nearly three dozen charter schools for up to six more years on Wednesday. Andrew Gill/WBEZ hide caption

Charter Schools Under Microscope At Chicago Board of Education Meeting

January 23, 2020 • Chicago Board of Education members renewed 33 charter schools Wednesday after asking tough questions about how they're evaluated. 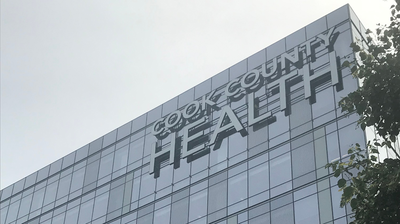 January 23, 2020 • The chairman of the county-run health system board issued a warning Wednesday: It could be hard to find someone who wants this job. 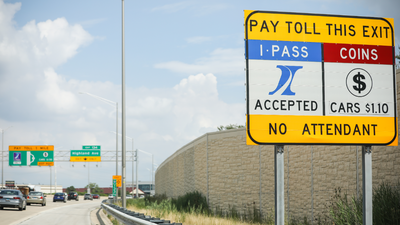 Lawmaker Wants To Shield Your I-Pass Movements From Divorce Attorneys

January 22, 2020 • Following a WBEZ report, an Illinois lawmaker has proposed restricting who can access I-Pass records from the Illinois Tollway. 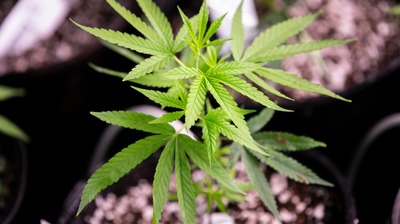 Because public housing falls under federal law, residents using marijuana could face eviction, even though it's legal at the state level. However the CHA says it does not plan to search for marijuana and will take into consideration medical reasons for cannabis use. Manuel Martinez/WBEZ hide caption

January 22, 2020 • If CHA residents are found using marijuana, the CHA will consider "relevant facts on a case-by-case basis and mitigating circumstances." 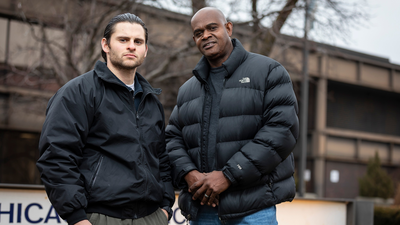