Accessibility links
Fight Over Chicago Mental Health Services Continues More than a hundred people gathered at Malcolm X College Thursday night for a hearing on mental health services in the city of Chicago. 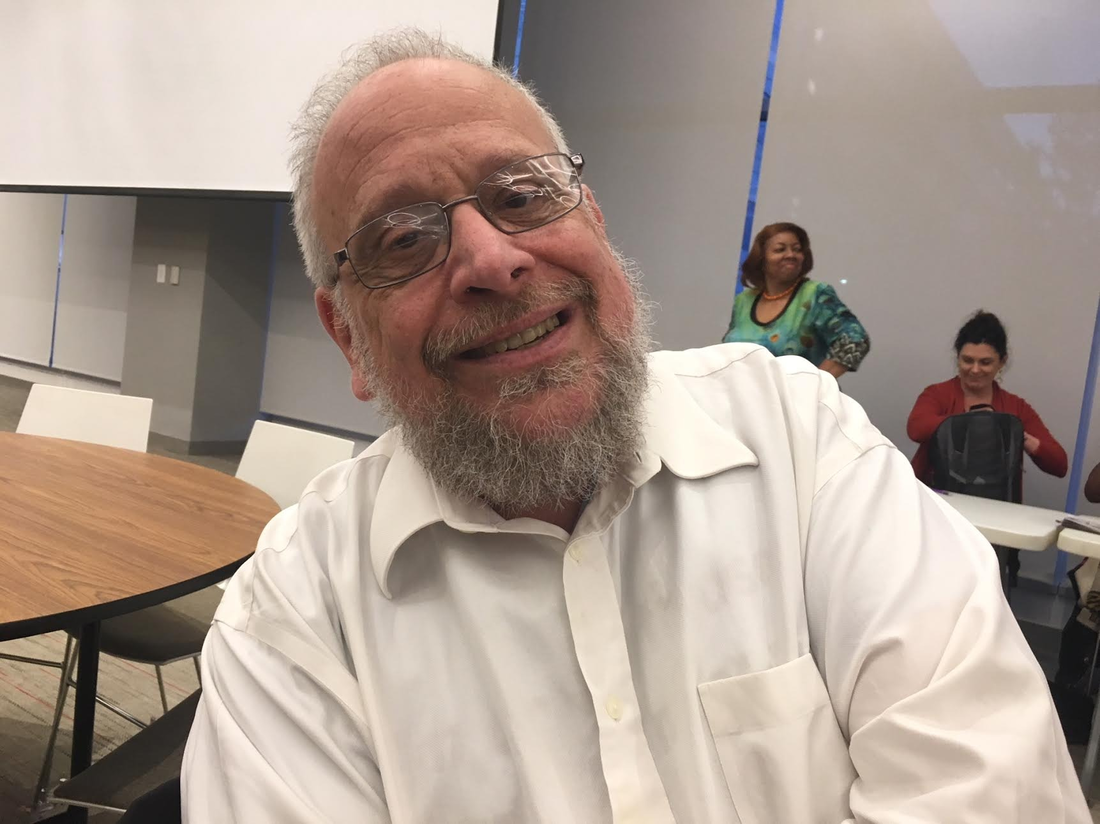 A seven-year battle over mental health clinics that were closed in 2012 by former Chicago Mayor Rahm Emanuel continued last night as more than a hundred people gathered at Malcolm X College for a public forum on mental health services. The forum follows a City Council resolution adopted in January that calls for a reexamination of Emanuel's decision and was attended by members of a mental health task force established by the resolution, including aldermen.

Fred Friedman testified that he lives with mental illness and went to one of the city clinics that closed. Describing the mental health services in Chicago, Friedman alluded to a joke about a restaurant — one person says the food is bad, and the other agrees, but adds "and portions are so small."

"Too often, the provision of mental health service in Chicago is terrible, useless, worse than nothing at all. And yet, it's almost impossible to get services" Friedman said. "So the answer to a better mental health system in Chicago ... it cannot simply be more, it must be better."

"The most important difference with public mental health systems is oversight and accountability," Steward said. "You don't have that with private providers."

Most people at Thursday's forum expressed support for reopening the clinics, and several times during the night the room erupted to chants, like "Whose clinics? Our clinics." But while most mental health advocacy organizations agree that the services and funding need to be expanded, they do not universally agree that reopening the clinics is the best way to do that.

Cheryl Potts, Illinois Executive Director of The Kennedy Forum, a mental health advocacy organization, said in a written statement that the city is indeed "experiencing a mental health crisis," but reopening the clinics will "barely make a dent." She argues that the most effective way to address serious mental illness is often with services that can send counselors and social workers to meet a person where they are at, instead of requiring the person to travel to a clinic.

Potts also argued that mental health services should be provided as part of integrated networks that also deal with physical health and social services.

"Stand-alone clinics perpetuate discrimination against and stigma towards people living with mental health disorders. Integrated physical, mental and social health services communicate the fact that the brain is indeed part of the body and should be treated with a holistic approach," Potts said.

The Chicago Department of Public Health did not respond to a request for comment, but representatives from the department are on the mental health task force. In the past, department officials have stood by the clinic closures.

A City Hall spokesperson said that decades of neglect have left many of Chicago's neighborhoods without mental health services, and Mayor Lori Lightfoot is "carefully examining the evidence to determine which strategies will best improve the mental health system for our city's most vulnerable residents."

Shannon Heffernan is a criminal justice reporter for WBEZ. Follow her @shannon_h.