Accessibility links
Legal Weed Business In Illinois Promises Equity Law legalizing recreational marijuana offers support and investment to communities ravaged by the war on drugs. But some are still left out. Alonzo Waheed of Equity and Transformation, or EAT, is on Chicago's West Side every Friday to organize around fairness in cannabis. Natalie Moore/WBEZ hide caption

It was a hot and lively Friday afternoon at the intersection of Madison Street and Pulaski Road on Chicago's West Side.

Alonzo Waheed offered up free slices of pizza as an organizing tactic to engage people walking by. He pointed out that the underground economy thrives here where jobs are scarce. To earn money, people sell loose cigarettes, DVDs — and weed.

"With the individuals out here selling socks, braiding hair or just doing whatever it is they need to hustle. If someone comes and takes that job away from them, how do they survive now? So what we're really talking about is a labor dispute," Waheed told two women through a gate. What happens to drug dealers, he asked. They leaned in to listen.

A labor dispute is Waheed's take on how these corners will be affected with the legalization of marijuana in Illinois. He is a lead organizer with Equity and Transformation, or EAT, which was part of a coalition pushing for fairness in the marijuana bill.

The bill Illinois lawmakers passed — and Gov. JB Pritzker signed this week — to legalize adult recreational marijuana is unprecedented in the U.S. The law takes effect in January. It will allow adults 21 years and older to buy the drug at dispensaries that must undergo a rigorous state licensing process. The legislation addresses racial equity and seeks to reverse some harm done to black and brown communities because of the war on drugs.

Now historic criminal justice reforms are underfoot. Among them: Some people convicted of marijuana possession will have their cases expunged. The amounts are minor, yet hundreds of thousands are expected to get relief, an unmatched effort nationally. In addition, a $30 million business development fund will help applicants living in areas impacted by the war on cannabis who want a license.

Now that the bill has passed, the honeymoon is over, and advocates say the work must begin to make sure those promises are kept and that the individuals who were left out of the bill are added in.

Both men were incarcerated, so this issue is close to them.

"It started with me around the ages of 8 and 10 years old. I then became the head of my house at that time. My mother couldn't do it; my father passed away," he said. "While my mother was hooked on drugs, I had to figure out now what did I need to do to take care of the family. I didn't have no childhood. It was straight adulthood."

Neither Waheed nor Wallace would qualify for a cannabis license because of their felonies. They're not interested in getting a license, but that's beside the point. They would love to see an amendment to the bill that allows individuals with felony records to participate in the business of marijuana should they choose to do so. But in the meantime, they're organizing and galvanizing and collecting signatures to show support toward people with felonies on their records.

"Yes, it's a time to celebrate, but it's also a time to educate and inform," Waheed said of the bill's passage.

State Sen. Toi Hutchinson, D-Olympia Fields, said Waheed and Wallace are right. She pushed for the racial equity policies in the bill.

"People need to have real conversations about the honesty of what we're talking about. We are legalizing the ability for people in suits to sell metric tons of this, and you have people who still have things on their records for the exact same activity. So they're not wrong at all," Hutchinson said.

Passing the bill is the first step in a long journey.

"As that rollout happens and it doesn't diversify the industry as much as we want to, then we put a lid on the market, slow it down. We're doing a disparity study so that we can give ourself time to self correct and course correct," Hutchinson said.

Cannabis legalization isn't just about smoking or selling weed legally. Anton Seals is executive director of Grow Greater Englewood. This South Side neighborhood is certainly one affected by the war on drugs and could benefit from the social equity in the new law. Englewood has become a hotbed for urban agriculture in Chicago.

"There's so much talk about the economic improvements, justice improvements. There's also the efficacy of the growing of the plant itself and they need to be tended and nurtured. And that is something as stewards of the earth, something that African Americans, we want our people to tap back into," Seals said.

Kenya and Julian Sample are a husband and wife team engaged in urban agriculture. They also own DuSable City Ancestral Winery and Vineyards. They're interested in a cannabis ingredient that doesn't get you high and is supposed to help with healing.

"We would love to have CBD-infused wine. Then we're very interested in the textile industry," Kenya Sample said. Her husband added that hemp can be developed in so many ways — dog collars, wine stoppers, feminine hygiene products.

Hemp became legal in Illinois last year. Between hemp and the new legal marijuana industry, possibilities abound. According to some estimates, the industry will top more than $65 billion dollars nationwide by 2025. And people in Illinois will literally watch it grow before their eyes, while keeping the focus on racial justice.

"The local organizations like Grow Greater Englewood that were engaged in this process — that level of engagement can't wane a bit," said state Rep. Jehan Gordon-Booth, D-Peoria, who also worked on the legislation. "There's going to be a very real implementation process we have to pay attention to." 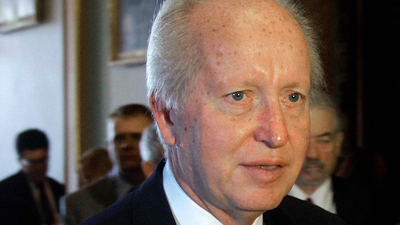 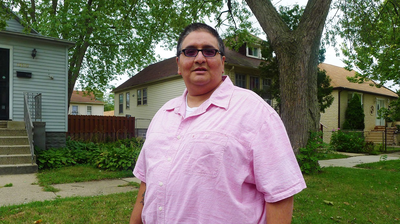 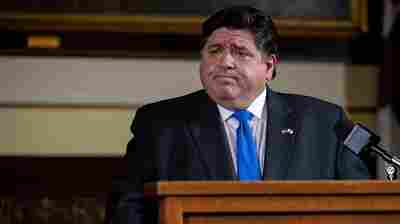 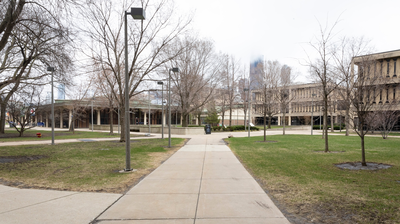 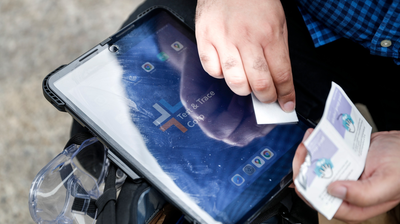