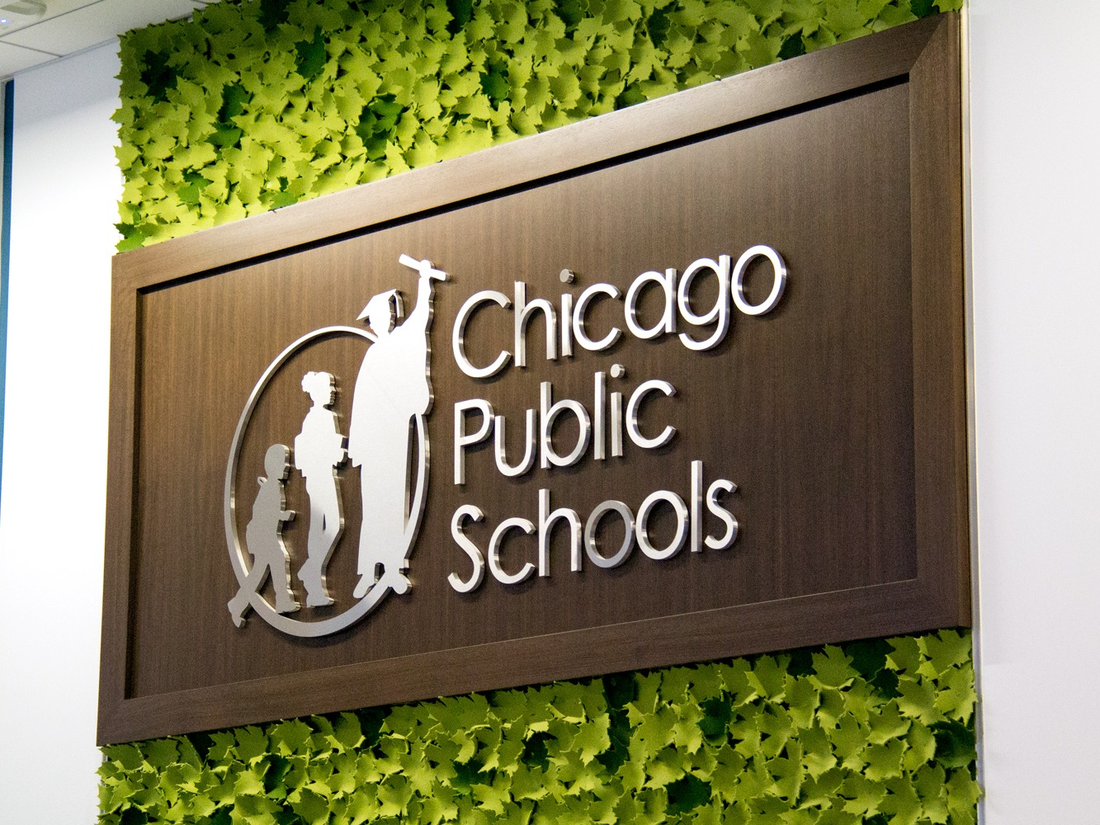 Chicago Public Schools is targeting security guards with training on appropriate interactions with students after a year in which they were disproportionately accused of sexual misconduct or improper behavior.

Of 467 adults accused of misconduct or improper behavior last year, 67, or 14%, were security guards, according to the CPS Office of Inspector General. Security guards are less than 5% of all school district employees.

CPS Chief of Safety and Security Jadine Chou said her department has been working with the district's new Office of Student Protections to develop a custom training program for security guards.

"This is going to be tailored to the type of relationships they have with students, focused on boundaries, focused on the root causes for why these things happen," Chou said at Wednesday's board meeting. "It is going to be very experiential. It is not going to be just a PowerPoint. We are really going to try to get into the heads of all our team members to make sure they understand how serious this is."

Also, this year, the school district changed the hiring process for security guards. Principals had been allowed to hire security guards on their own. Under the new system, security guards will be hired and vetted by the human resources department and then principals will choose their guards from the centralized system.

"No security guard will be hired without going through this process," Chou said.

This is not the first time security guards have come under fire. Two of the cases highlighted by the Chicago Tribune's "Betrayed" series involved allegations of misconduct against security guards. The series on hundreds of poorly-handled sexual misconduct cases resulted in new policies and procedures around investigating cases and efforts to prevent them.

Students also have long complained that some security guards are too aggressive or disrespectful to them. In 2012, the school district launched a training program to try to quell these concerns, but it is unclear whether that training continued after the first year.

In his update on sexual misconduct investigations to the Chicago Board of Education on Wednesday, CPS Inspector General Nick Schuler said last school year his office received an average of three complaints a day. But almost half the allegations were about behavior considered "creepy" or "concerning" that didn't rise to the level of misconduct, he said.

Schuler said his office has completed its investigation in 160 cases and substantiated 44 of them. Of those 44, two involved sexual misconduct and the police were involved. The rest were sexual harassment, inappropriate behavior or unprofessional behavior.

Twenty-three employees were fired based on conduct, while many others resigned or, in the case of substitute teachers, were blocked from taking assignments.