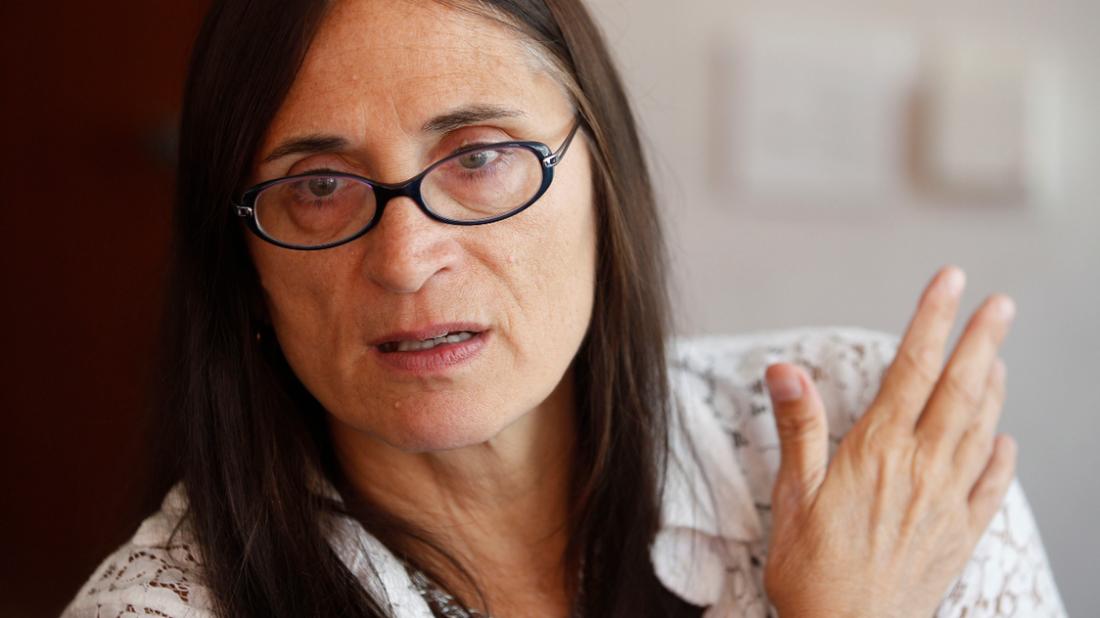 Marca Bristo wanted to be a midwife, but a 1977 accident left the 23-year-old paralyzed from the chest down.

Three years later, she founded what would become Access Living, a non-profit that advocates for legislation and policies that ensure fair housing, accessible transportation and other resources for people with disabilities.

In 1984, Access Living sued the Chicago Transit Authority, which led to the city putting wheelchair ramps on all its buses. Bristo more recently has lobbied for more accessible rideshare vehicles.

But her work extended far beyond Chicago.

In 1994, then-President Bill Clinton appointed Bristo the chairperson of the National Council on Disability. She was awarded the Distinguished Service Award of the President of the United States for her role in the creation and passage of the Americans with Disabilities Act.

In late August, Bristo stepped down as CEO of Access Living. Acting CEO Daisy Feidt said the group will continue to provide assistance to more than 1,500 people annually.

Even in her final days, Bristo vocally pushed for fair legislation, according to an Access Living spokesperson, Lena Parsons.

Parsons said U.S. House Speaker Nancy Pelosi called Bristo recently to offer well wishes. Parsons said, "The speaker said something along the lines of, 'I wish there was something I could do.'"

According to Parsons, Bristo responded: "You can. Move the Disability Integration Act to committee and to a floor vote."