Accessibility links
Curious City: To Help Homeless Kids In Chicago, First You Have To Find Them Population estimates vary drastically. And numbers matter, since they dictate funding for crucial resources like shelter beds, food and social services. 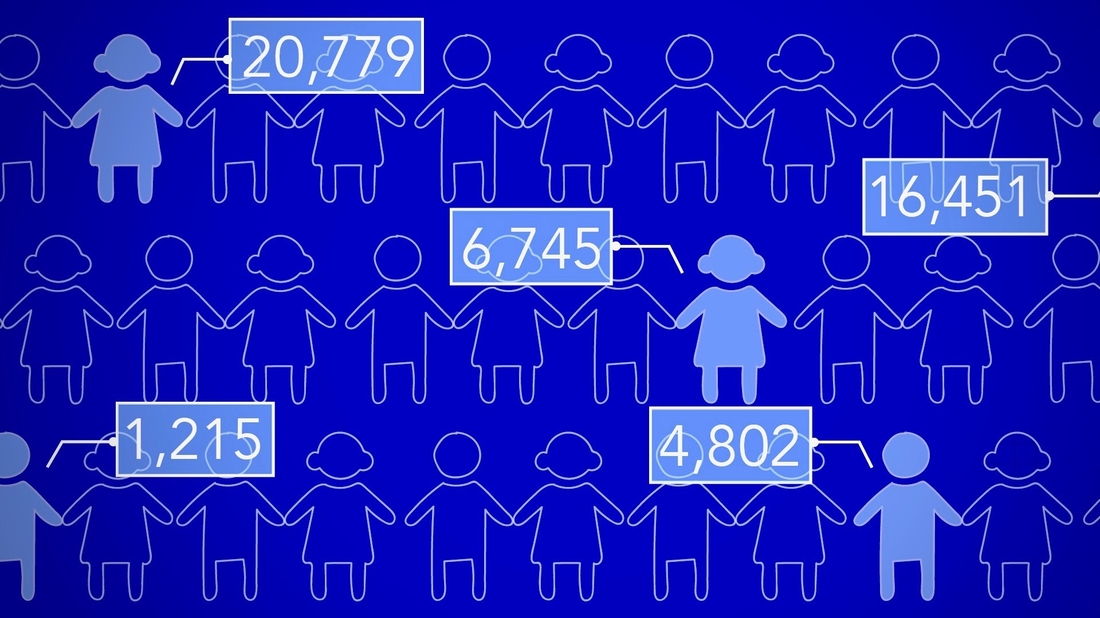 Streeterville resident Dorothy Lam says she's seen homeless children cuddled up in their parents laps in the doorways of downtown Chicago more than once. But she didn't think about the total number of homeless kids in the city until she was expecting a child of her own.

So she came to Curious City with a question:

How many homeless kids are there in Chicago, and what can I do to help?

Turns out, that depends on who you ask. Estimates range dramatically, from 1,215 to 20,779. And the number of runaways or kids without a guardian ranges from 6,745 to just seven.

It's easy to quickly get lost in these numbers, but they have a real human impact. That's because estimates of Chicago's homeless population dictate federal funding, and low numbers mean fewer shelter beds, food and social workers available to help these kids survive. 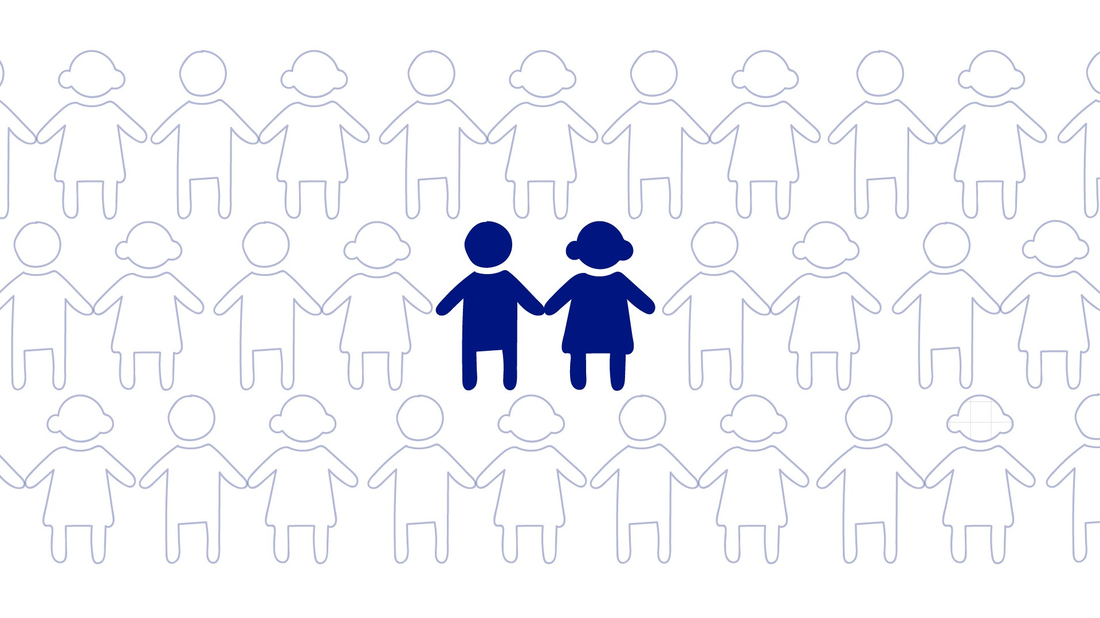 To get a community the funding it needs to fight homelessness, federal agencies have to know how large is the homeless population. So the first step in fighting homelessness is counting the homeless.

Here's the problem: Most children facing homelessness — about 81 percent, according to the Chicago Coalition for the Homeless — are living in homes. They're just not in their homes. They're called "doubled-up," meaning they're staying with friends and relatives, typically until welcomes are worn out. Although the federal definition of homelessness has included this perpetually couch-surfing population since 2001, they often don't make it into the official federal tally simply because they are more difficult to find.

In an attempt to estimate the homeless population in any given city, the U.S. Department of Housing and Urban Development requires what's called a point-in-time count. Every year, every shelter must turn over the tally of people who slept in shelter beds on a given night in late January. And every other year, communities must also send out volunteers to try and count every person sleeping on the streets on that same night (although Chicago and many other communities choose to do that in-person count yearly).

But the Chicago Coalition for the Homeless believes that figure is a significant undercount. Through a combination of estimates and Census data, they believe there to be 86,324 homeless people — 20,799 of whom are kids — in Chicago. That's more than 17 times the size of the point-in-time tally for the under-18 age group.

According to the coalition, about a third of all homeless kids are unaccompanied minors, meaning they ran away from home or were kicked out by their guardians. This makes them particularly difficult to find, advocates say, since they're more likely to tap into their social circles than to seek official or city services. Unaccompanied minors who do not seek out formal support often land in situations where they will be abused further, through trafficking or by trading sex acts or other favors for a place to sleep, according to the city'sDepartment of Family and Support Services, .

Anne Holcomb, who works at the social services agency Unity Parenting & Counseling, says that is the population that most concerns her.

The Coalition estimates that there are 6,745 unaccompanied minors in Chicago; Chicago's 2018 point-in-time count found only seven. 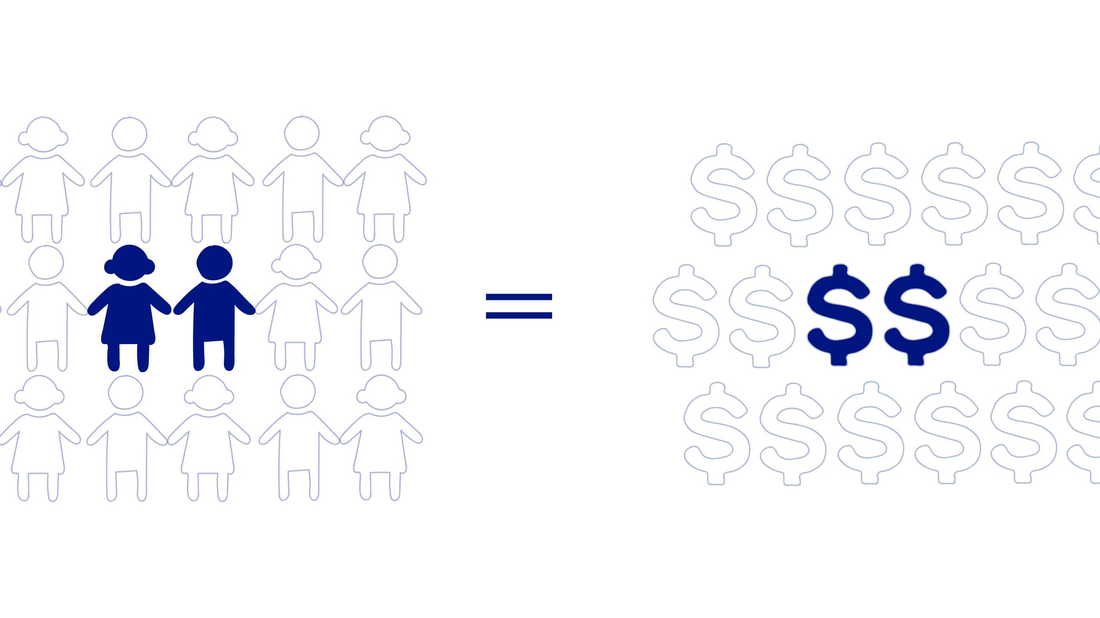 While HUD uses the point-in-time count to define the scope of an area's homelessness, and thus its funding needs, the agency uses a different number to determine which programs should get that money. That number comes from the Homeless Management Information System, or HMIS.

More than 100 agencies serve homeless populations in Chicago — from shelters and walk-in clinics to some cultural centers. They work with people who self-identify as homeless and enter their information into one big database. In 2017, there were 4,802 children who, on their own or with family, were entered into this system.

This is an important number, but it's not a tally of the homeless population. This number simply reflects the number of people who reached out for help during a year. The idea is that they got assistance of some kind and may no longer be homelessness.

The point of this figure is to help HUD track individuals, see which programs are successful and to support the most effective programs. In 2018, Chicago's Continuum of Care — that's the official name of that network of agencies — secured $68 million in federal funding for 167 different local projects that fight homelessness.

Chicago Coalition for the Homeless Policy Director Julie Dworkin says this number has its own drawbacks. The HMIS doesn't count the number of people who need services, she says, but rather how many receive them.

Dworkin describes it as a vicious cycle. An agency's funding determines the number of people it can serve. The number of people it can serve helps determine an agency's funding. So, if someone is turned away on a cold night because all the beds are full — which happens a lot in Chicago — there's no record of that person. The HMIS only counts the people who made it through the door.

"We're almost defining the scope of the problem based on the number of beds that are open [in shelters]," Dworkin says.

This is also problematic, Dworkin says, because housing agencies use that same HMIS database to determine eligibility for permanent housing services. If an individual didn't seek services, or was turned away, they might be deemed ineligible for help.

"If I go and I'm sleeping on someone's couch and I go to a program and say 'Hey, I need help with housing,' they say, 'Nope, you're not homeless,'" Dworkin says.

Data from Chicago Public Schools suggest that the HMIS also misses most of Chicago's homeless population. CPS has itsown program for students who are homeless or in temporary living situations, which at the end of the 2018-2019 school year included 16,451 kids — or about 4.5 percent of its student body. Even though the CPS number includes only registered public school students with parents who notified the schools about their living situation, it still includes more than four times the number of kids than identified in the HMIS.

So, to answer Dorothy's first question, while the federal estimates are low, we know that there are about 16,000 homeless kids attending Chicago Public Schools. And, if the Chicago Coalition for the Homeless' estimates are accurate, there are thousands more outside of CPS. 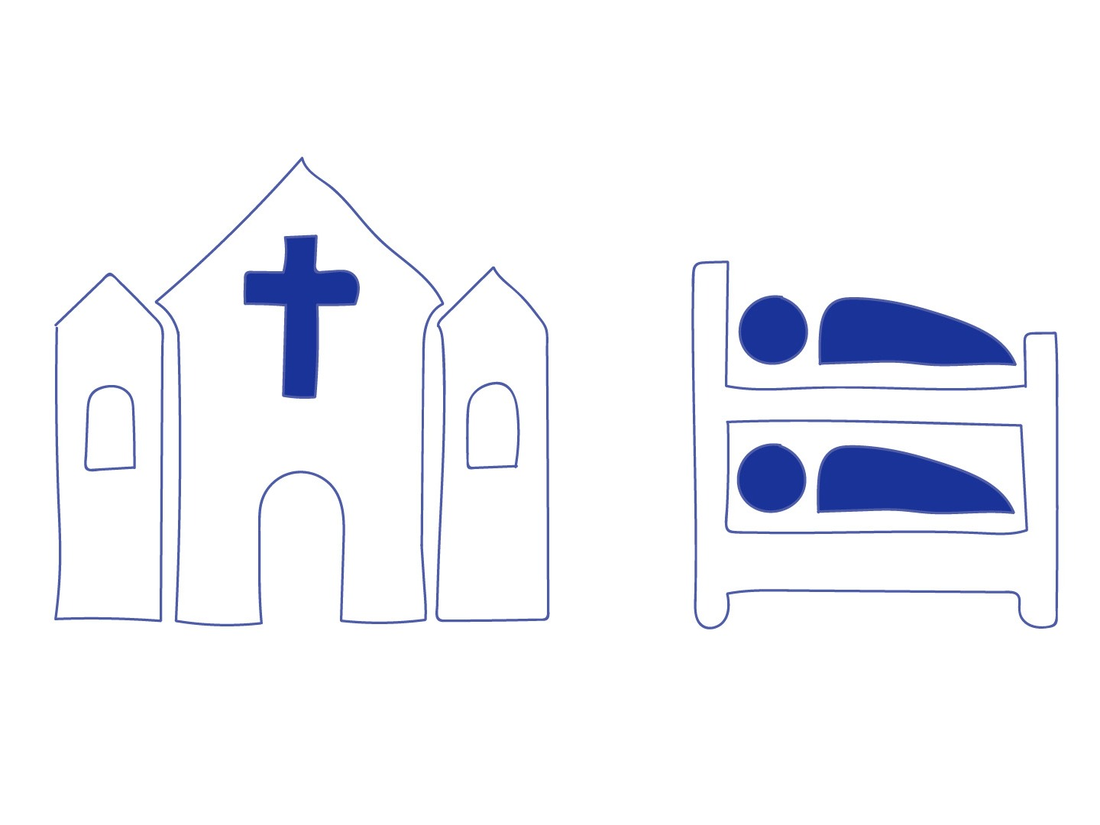 Hundreds of local groups are trying to reduce the number of homeless children by providing shelter and other assistance to families and unaccompanied children. Katherine Nagasawa/WBEZ hide caption

Filling in the Gap

Since at least 2014, there have been efforts to change the way the federal government counts homeless people and fix this mismatch between local needs and federal funding. Federal legislation introduced this year, for example, would expand HUD's definition of homeless children to encompass a larger portion of this population. So far, however, these efforts have been unsuccessful.

In the meantime, local organizations and individuals are doing what they can to fill the gaps. Hundreds of local groups are trying to reduce the number of homeless children by providing shelter and other assistance to families and unaccompanied children. They include hospitals, churches, shelters and walk-in clinics, as well as places to get legal services, help with pregnancies and support for children dealing with domestic violence. They are supplementing federal funding with grants, foundations and contributions from individual donors. 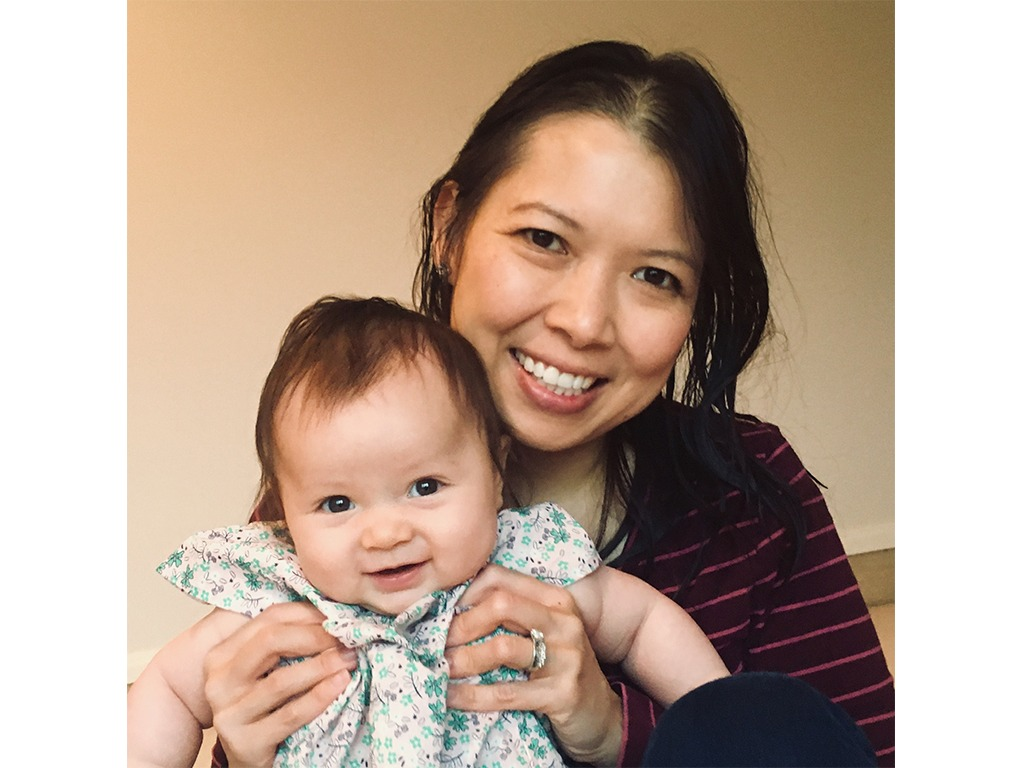 Dorothy Lam, who lives in the Gold Coast, is a radiologist at Swedish Covenant Hospital.

She says some citydwellers can get callous about adults facing homelessness. They try to rationalize it by assuming the adults must have done something wrong to put themselves in that position.

Children, she says, are harder to ignore.

Lam says the biggest surprises for her after learning of our findings was the sheer scope of homelessness among children in Chicago, which the Coalition for the Homeless puts at just under 21,000. Lam says she had been hoping for a smaller number and was surprised by there aren't enough shelter beds for all of them.

She hasn't seen the homeless family that spurred this question since that rainy day last year, but she now notices other families more often, and wonders how the children will turn out when they're growing up with such challenges.

"As a mother, you want the best for your kid and I can't imagine your child thriving when you have such inclement and uncertain home life," she says. "If there were one homeless child, that is one too many."

Lam moved to Chicago from Houston, Texas, for her medical residency 13 years ago. She met her husband Bryan here. Their daughter, Kaia, was born in December.

Paul Dailing is a writer and editor based in Chicago. Read more at pauldailing.com.