Accessibility links
'Candyman' Returns To A Transformed Cabrini-Green An updated 'Candyman' film is due out next June and will touch upon social conditions that have shaped Cabrini-Green, the film's setting. 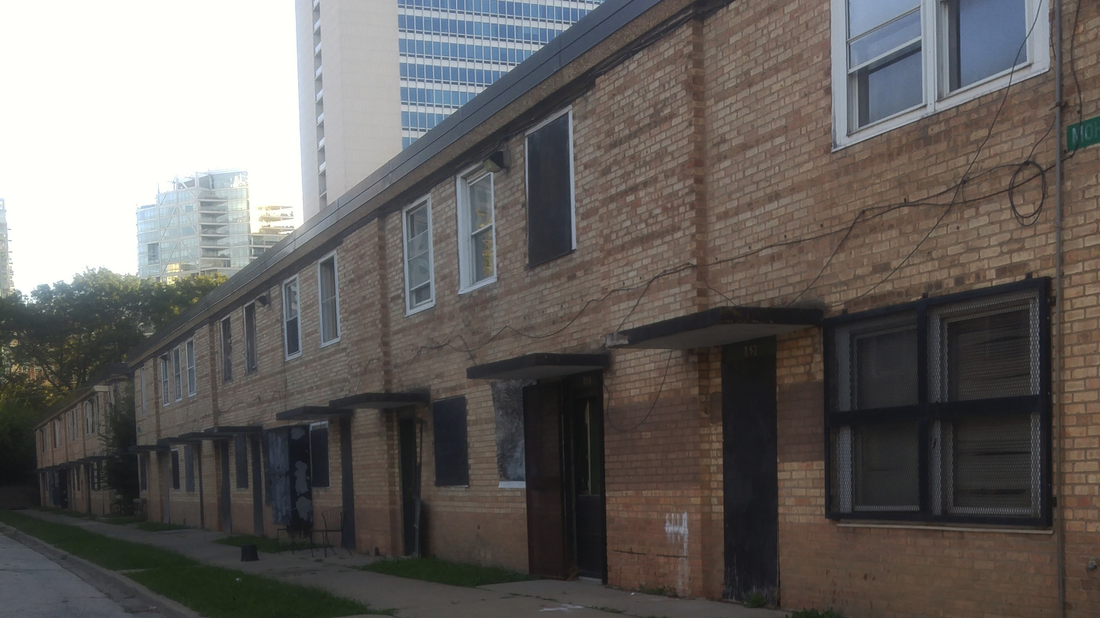 When the Candyman film crew arrived at Cabrini-Green, they quietly walked around the blocks of boarded-up public housing row houses. The producers and writers noticed the John Hancock skyscraper in the background a mile away. The Gold Coast cast a literal and figurative shadow.

Location manager Nick Rafferty felt like the Cabrini grounds were sacred and that they stood in history on Chicago's Near North Side.

"There's almost something haunted about it and that's what drew us in. And the first time that we came, Jordan turned to us and said, we gotta get in there and thus began our campaign," Rafferty said.

Here's referring to Jordan Peele, the mastermind behind a new era of horror films like Get Out and Us. Peele co-wrote the script for Candyman, which comes out next June. It's not a remake of the original 1992 horror classic, but it's described as a spiritual sequel with new characters.

The film crew's visit to Cabrini-Green changed the script from something very Hollywood to something better and truer.

"It's about gentrification. It's about the class and cultural divide. It's also about the art community. It's about what it means to be a millennial. It's about the juxtaposition between rich and poor and how capitalism drives wedges through communities left and right," Rafferty said.

The original Candyman is a story about the ghost of a former slave with a hook on his arm. He's an urban legend and killer in Cabrini. Back when the movie came out, the red and white high rises towered in this pocket of the Near North Side.

Now they're demolished, and many black families were displaced in the process. New mixed-income housing has replaced the high rises while the surrounding area has become a sea of expensive luxury condos.

But Cabrini isn't a vestige or a simply sepia-toned memory. The beige row houses still exist and are part of public housing. Families live there.

The original Candyman also touched on disinvestment and race. Cabrini-Green has long inspired pop culture — from the television show Good Times to the movie Cooley High. For the updated Candyman, the Chicago Housing Authority allowed filming in the vacant row houses — on the condition that residents be hired as extras and given contracts.

Someone had to take the fences down that cordoned off the row houses and then put them back up — Calvin Hunt's construction company.

Hunt didn't see Candyman two decades ago, but he did live in a Cabrini-Green high rise 30 years ago.

"It was definitely more people in the housing projects back then. It's not a lot of families as it was. I don't know what they're going to do," Hunt said.

Some families got to move into mixed-income housing here. But Cabrini-Green's redevelopment has long been contested with residents fighting for the right to return to the place with new amenities, stores and resources. Four years ago, CHA and residents settled a lawsuit that says that 40 percent of the row houses will be rehabbed as public housing.

Filming wrapped up last week. As the crew took a lunch break just after 7 p.m. on the final day of shooting, Nia DaCosta, director of the updated Candyman film, remained tightlipped about the plot. "I can't tell you anything," DaCosta said.

However, she said the film will offer an authentic voice for Cabrini-Green.

"In film sometimes we're so caught up in telling a story about a place instead of for a place or with a place," DaCosta said, "and that was really important to me."

"It's not River North or whatever else they call the neighborhood, Old Town. It's Cabrini-Green. The row houses are still there. Our people make up 30% of the people in that neighborhood," Fleming said.

He advocated for residents to get jobs on the Candyman set.

"I hope it portrays not the horrors of Cabrini-Green but the truth of why the community was the focus of a lot of films, adaptations, books and things of that nature. I hope it highlights a lot of good in the community," Fleming said.

Cabrini for life and forever, he said. 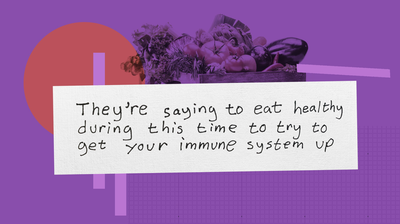 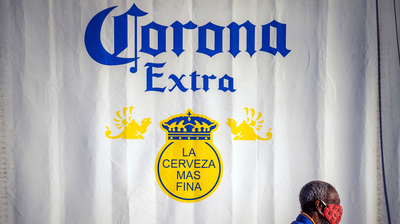 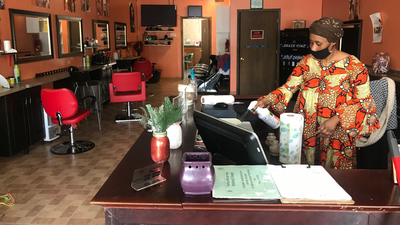 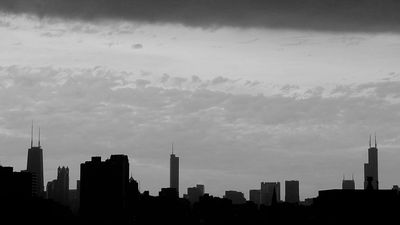 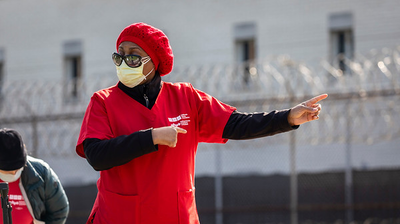 Rolanda Clark, a nurse, at a protest in April in front of the Cook County jail. Illinois data show at least 400 correctional facilities workers across the state have gotten COVID-19. But the state's data is incomplete for the workplaces of most cases. Manuel Martinez/WBEZ hide caption

Illinois' COVID-19 Data Is Incomplete. Will That Hinder Planning For Future Outbreaks?

May 28, 2020 • Data kept by the state show that in 80% of COVID-19 cases, the patient's job is unknown — vital to preventing potential future outbreaks. 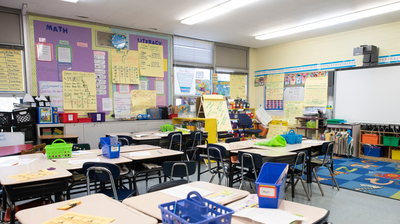