Accessibility links
Bail Reform Forces Cook County To Add 70-Plus Probation Officers Chief Judge Timothy Evans told the county board that the county needs to reduce its probation caseloads by 50%. 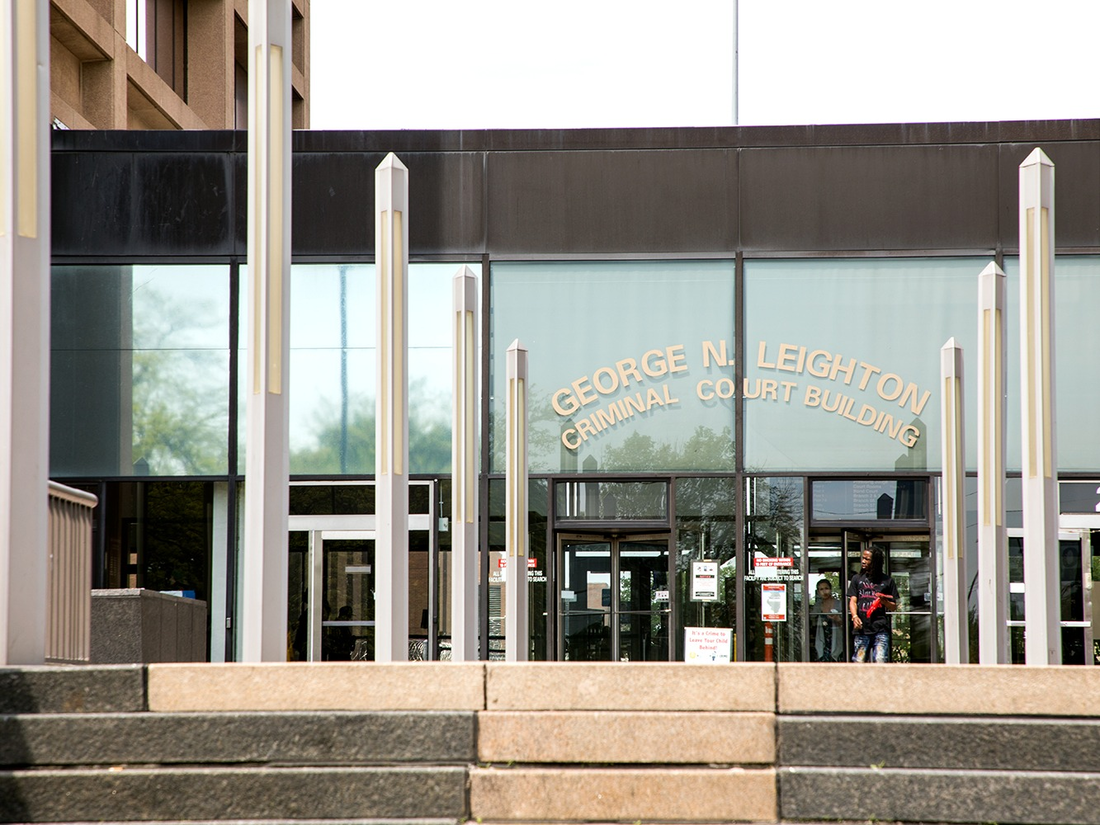 Chief Judge Timothy Evans is asking the Cook County Board of Commissioners to fund more than 70 new probation officers next year to try and get caseloads to a reasonable level.

Evans told the board at his annual budget hearing Monday that the county had an outside expert analyze caseloads and that "specialist" recommended the county reduce the number of people assigned to each probation officer by more than 50%.

Evans said getting to smaller caseloads is essential to making sure recent bail reforms do not hurt public safety.

Overall, the budget for the chief judge's office, which is in charge of adult and juvenile probation, the county's juvenile jail and administrative support for the county's judges, would increase by $9.4 million in 2020 if the county board approves the increase, bringing Evans' total budget above $265 million.

Adult probation is the department with the largest proposed increase. In addition to handling offenders sentenced to probation, the department is also in charge of defendants awaiting trial. Most of the new probation officers would work with people on electronic monitoring.

Evans told the board on Monday that recent changes to the bail system have greatly increased the number of people needing pretrial services. Since 2017, county judges have been releasing more people without bail while they await trial.

According to the chief judge's budget proposal, the pretrial division has "a growing caseload about 40% greater" than before bail reform.

"Individuals with a curfew monitored via electronic monitoring have increased by almost 70% since bail reform, while domestic violence defendants monitored by GPS have more than doubled," the budget document reads.

But in Cook County's probation department, the caseloads have gotten as high as 134 people per probation officers at a time, Evans said. In July, the department was averaging a caseload of 120 clients per officer.

"If we can get enough [probation officers] to get to the recommendation of 1-to-50, that would be helpful to us, but we're struggling to try to get to that number right now," Evans said.

The Illinois Supreme Court is chipping in more than $20 million to pay for additional probation officers to help rightsize the county's probation department.

But Evans' office claims "more than 80%" of those released "make all their court dates and almost 90% remain arrest free while on pretrial supervision."

"It's not by magic that we haven't had any horrible incidents occur using this new [bail] system ... but we need to to be in compliance with the recommendation of the experts," Evans said.

Patrick Smith is a reporter on WBEZ's Criminal Justice Desk. Follow him @pksmid. 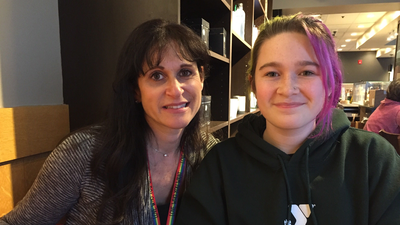 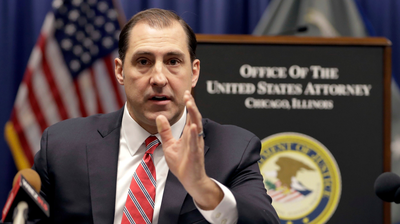 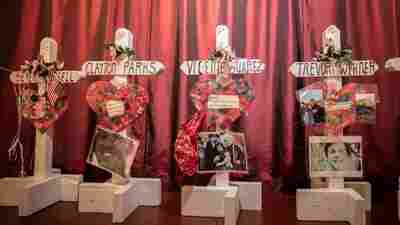 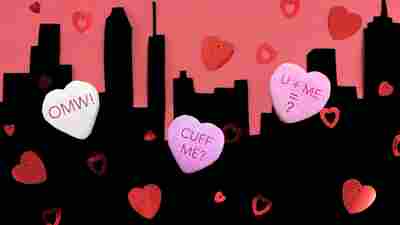 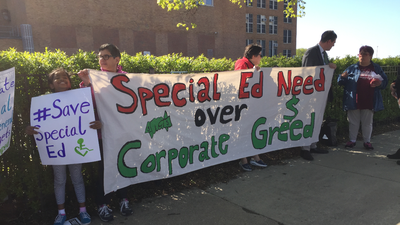 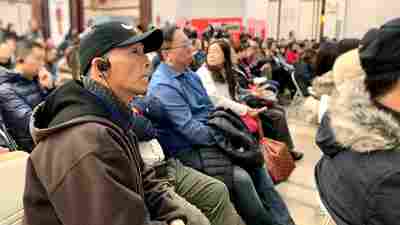