Accessibility links
Watchdog Probes How Lincoln Museum 'Pimped Out' Gettysburg Address To Glenn Beck The state's watchdog got a tip that the museum had "pimped out" a copy of the Gettysburg Address to the conservative commentator. 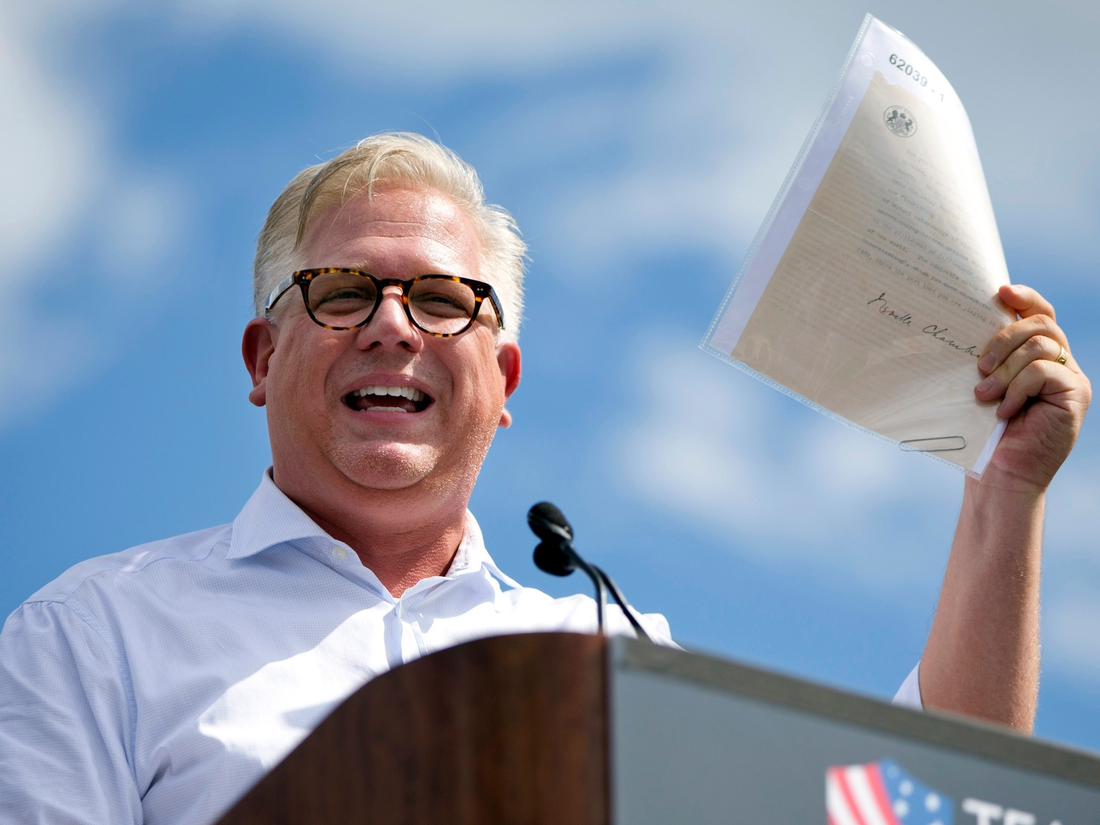 In this Wednesday Sept. 9, 2015, file photo, radio host Glenn Beck speaks during a Tea Party rally against the Iran deal on the West Lawn of the Capitol in Washington. Jacquelyn Martin/Associated Press hide caption

An Illinois watchdog has determined the head of the Abraham Lincoln Presidential Library and Museum in Springfield violated policy by loaning its copy of the Gettysburg Address to conservative commentator Glenn Beck.

The state's Office of the Inspector General started investigating the loan after it received an anonymous tip that officials at the museum "pimped out" an irreplaceable, handwritten copy of the Gettysburg Address to Beck for $50,000 last year.

Mercury One, Beck's right-leaning nonprofit, put the rare artifact on display for three days at its office in Texas as part of a "pop-up" museum in June 2018.

In its decision announced Friday, the Inspector General found that, "Given the priceless nature of the [museum's] copy of the Gettysburg Address, it arguably should be treated with the very highest level of care and caution."

Instead, the watchdog found, the former head of the Lincoln Library and Museum, Alan Lowe, violated its policies on loaning artifacts by taking its copy of the Gettysburg Address for the Mercury One event.

That loan policy was put in place a decade earlier by officials concerned that "wear and tear and increasingly worrisome security issues associated with travel and transport make it is [sic] just too risky to send the Gettysburg Address . . . to other institutions," and that "[r]isking the state's treasures is simply not worth it."

The Lincoln Library and Museum's copy of the Gettysburg Address is one of five handwritten copies in existence. Its value has been appraised at $20 million.

"The Governor took swift action to address the troubling findings in this report," she said. "We look forward to working with newly installed board, along with the team of museum professionals, historians and librarians at the ALPLM to ensure that the institution is meeting our high standards." 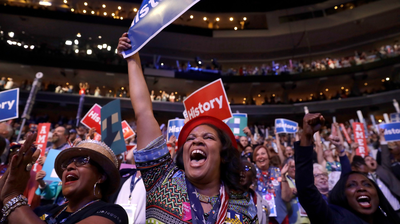 In this July 26, 2016 photo, delegates cheer at the Democratic National Convention. This year's convention will be nearly all virtual. Matt Rourke/Associated Press hide caption

August 14, 2020 • Instead of parties and balloon drops, Illinois' DNC delegates will be voting from their couches. But these first-timers say they'll still push their platforms. 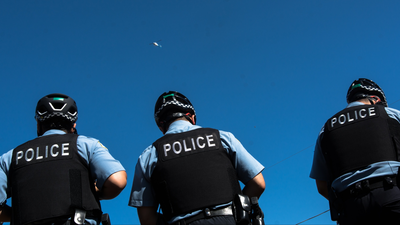 August 14, 2020 • Almost all of Chicago's majority-Black schools voted this summer to keep police. The 14 schools that rejected them are mostly Latino or mixed. 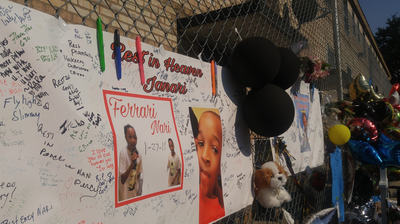 A sign, balloons and stuffed animals are among the items that have been left as a memorial for Janari Ricks at the Cabrini row houses on Chicago's Near North Side. Natalie Moore/WBEZ hide caption

August 14, 2020 • Cabrini residents came together following the shooting death of a child this summer, just as they did after a similar tragedy in the '90s. 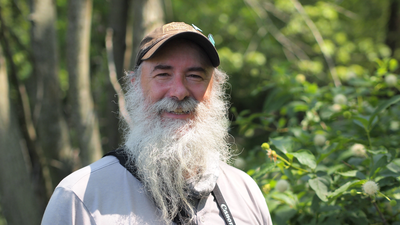 "We have a lot of life here," says Chicagoan Jeff Skrentny, who's spending this year roaming natural areas of Cook County to list thousands of living animals and plants. Jerome McDonnell/WBEZ hide caption 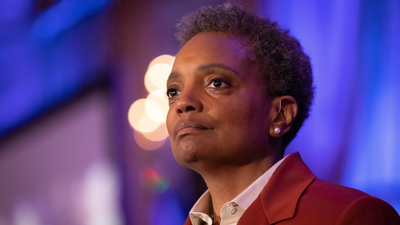 Lori Lightfoot celebrates her mayoral victory for on election night, at the Chicago Hilton in downtown Chicago on April 2, 2019. The past 15 months have been a trying time for the first-term mayor. Manuel Martinez/WBEZ hide caption

August 13, 2020 • Between COVID-19, social unrest, violence and burgeoning budget deficits, the first-term Chicago mayor has been tested like no other. 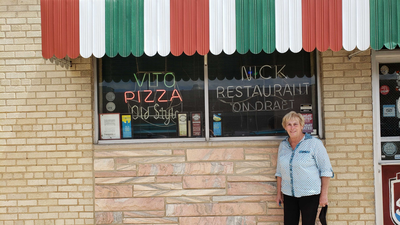 Owner Rose George Vito & Nick's Pizzeria on the Southwest Side, which is credited with popularizing the ultra-thin, cracker-crust style pizza in Chicago. Monica Eng/WBEZ hide caption

August 13, 2020 • Despite business slowing during the coronavirus pandemic, owner Rose George says "we're still going to be here for a while."