Accessibility links
Cook County Health Needs A New CEO. Could Politics Get In The Way? The chairman of the county-run health system board issued a warning Wednesday: It could be hard to find someone who wants this job. Cook County commissioners on Wednesday kicked off what one called a "daunting task" — finding a new CEO for the county-run health system that serves as a medical safety net for thousands of poor and uninsured patients each year.

This person will have to navigate the county's politics, answer to two boards and shore up Cook County Health's finances while treating more uninsured patients by far than other hospitals in the region.

And the new CEO will come on board at a time when commissioners could have sweeping new power over the health system. With that in mind, health system board chairman Hill Hammock issued a warning Wednesday: It could be hard to find someone who wants this job.

"I think that will say to some people that this will be a very politically charged position in addition to simply delivering good health care," Hammock said.

He said another County Board proposal limiting severance agreements for health system employees could deter some potential candidates. System leaders are already underpaid compared to their peers at other public hospitals, Hammock added.

Wednesday was the first of three public hearings to discuss what kind of experience and background the new CEO should have. The county is replacing former Cook County Health CEO Dr. Jay Shannon, who left in December after the health system board opted not to renew his contract.

The new CEO will take over one of the largest public health systems in the nation. Cook County Health has two hospitals, a network of clinics and a Medicaid health insurance plan that covers more than 300,000 low-income and disabled people.

The health system is a critical part of the county's financial stability, making up nearly half of its $6.2 billion budget. Among the CEO's challenges will be to figure out how to heal a persistent headache: The health system expects to provide nearly $600 million in medical care this year that it will not get paid for. It's known as uncompensated care.

Wednesday's hearing was essentially a conversation between County Board commissioners and Michael Loiacano, the lead partner at Heidrick & Struggles on the CEO search.

Commissioners peppered him with questions and described what they want to see in a new CEO. Some said they're potentially interested in an administrator rather than a physician. Other's wanted someone who understands that county residents live beyond Chicago.

Democratic Commissioner Bridget Degnen, of Chicago, said she wants to know everything possible about prospective CEOs applying to run Cook County Health — down to the type of Kleenex they use — and how they overcome challenges.

"I just want to know the negatives and how they're going to overcome those things because we're not going to get another opportunity like this, hopefully for a really long time," Degnen said.

Democratic Cook County Board President Toni Preckwinkle didn't attend the hearing. But she wrote a letter to Commissioner Dennis Deer, who also sits on the health system board and led the public hearing. In her Jan. 22 letter, Preckwinkle outlined what she'd like to see in a new CEO. It includes a relationship-builder to help tackle the swelling issue with uncompensated care.

"The candidate should ... have the ability to development partnerships with our County health care partners to increase the provision of uncompensated care County-wide," Preckwinkle wrote.

"This is going to be a heavy lift, moreso than most," he said.

But he emphasized that many hospitals he's worked with across the country are dealing with similar issues.

"I know politics will play a piece in this, and that person is going to have to have the intestinal fortitude, the financial acumen, and the experience to come in and do successful work here," Loiacano said.

The process will likely take about six months, with a new CEO potentially in place by June or July. 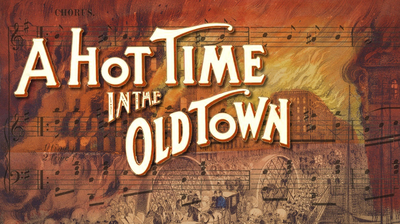 It's sung everywhere from summer camps to soccer games. We dig into the song's contested origins, and how it became such a hit. Katherine Nagasawa/WBEZ hide caption

February 28, 2020 • It's sung everywhere from summer camps to soccer games. We dig into the song's contested origins, and how it became such a hit. 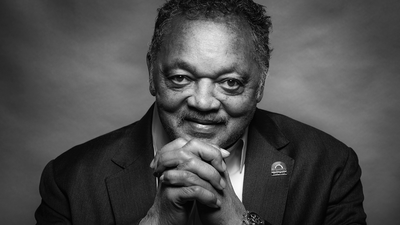 February 26, 2020 • The Rev. Jesse Jackson's speeches have inspired audiences around the world for more than 50 years. Now, they're collected in a new book. 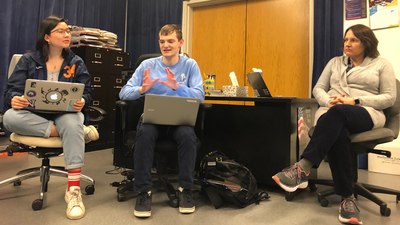 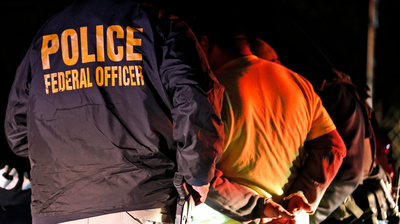 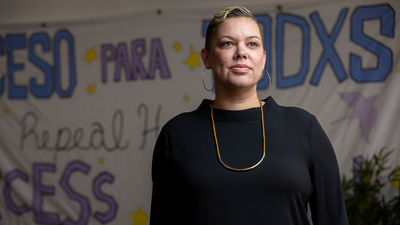 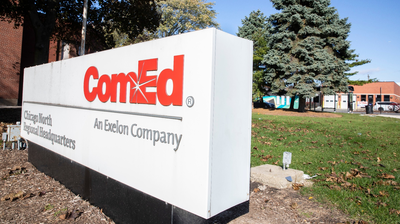