Accessibility links
Chinatown Murders Shake Up Tight-Knit Community "There is a smaller degree of separation [in Chinatown]," said community activist Debbie Liu. "This feels like it could be anybody." 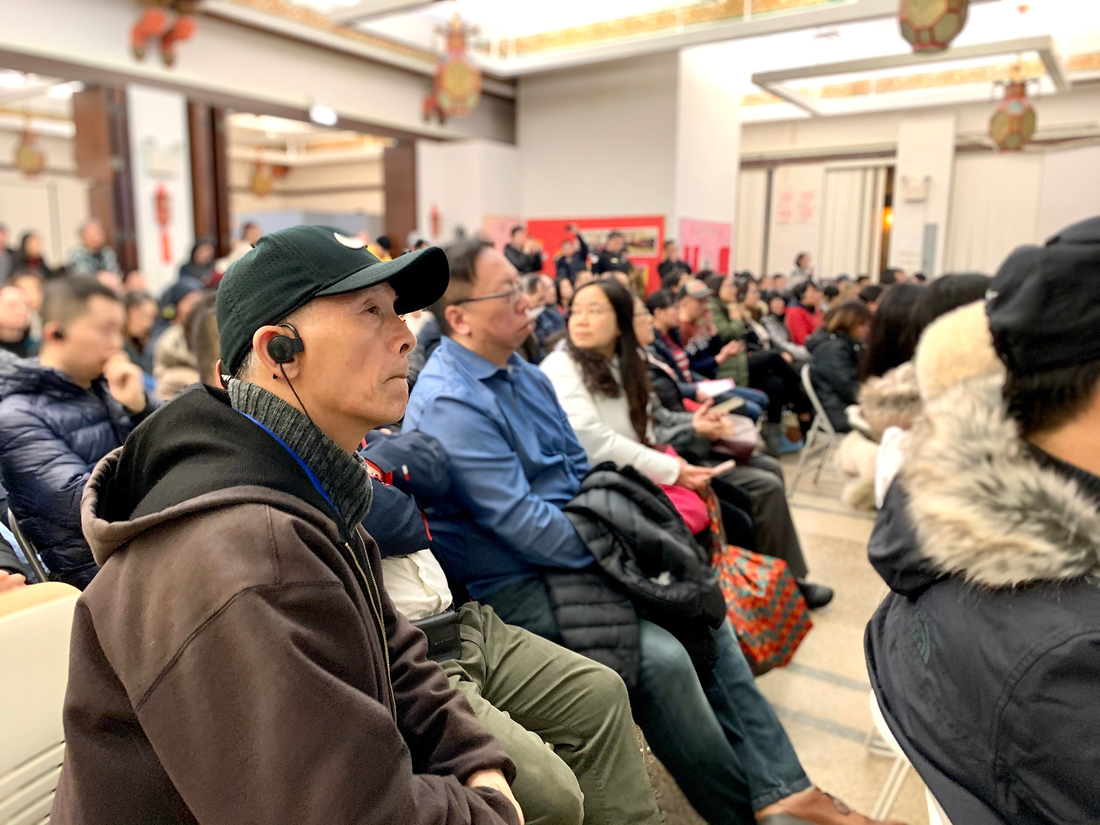 Chicago's Chinatown community is reeling from news of a double murder over the weekend — the first homicides there in a decade, some say.

With less than a day's notice, more than 350 residents showed up to a community meeting at Pui Tak Center in Chinatown to hear from elected officials and law enforcement — a sign of heightened concerns over safety in a tight-knit community.

"People have been asking, 'How much more can this community take?'" he said, referring to the recent coronavirus scare which has kept crowds away from Chinatown businesses for nearly two weeks.

Chan and the standing-room-only crowd heard from lawmakers, including Chicago Ald. Byron Sigcho-Lopez, 25th Ward, and Illinois State Rep. Theresa Mah, D-Chicago, who offered their condolences to the families of the two men — Huayi Bian, 36, and Weizhong Xiong, 38 — who were killed on Sunday. Sigcho-Lopez also fielded requests for improvements in the ward such as more streetlights and infrastructure fixes. 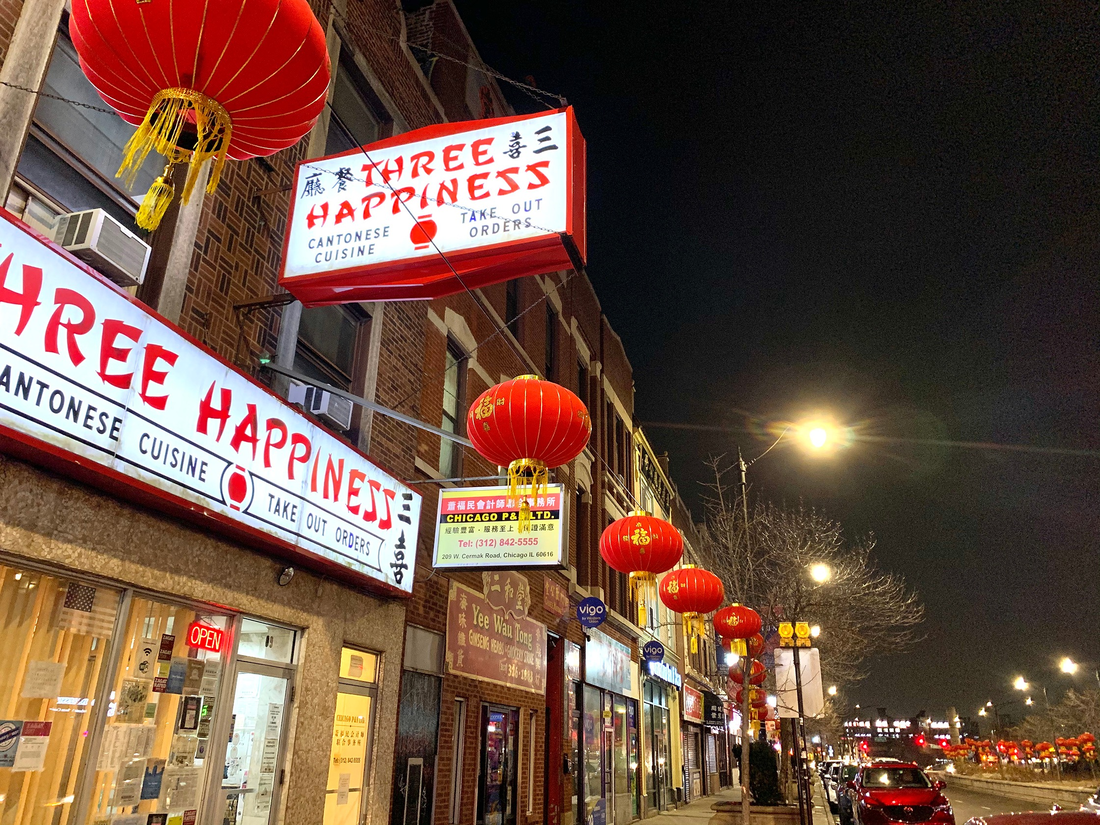 Businesses in Chinatown have seen less foot traffic since news of the coronavirus broke nearly two weeks ago. Chinatown residents are now grappling with the news of a double homicide this past weekend. "People have been asking, 'How much more can this community take?'" said C.W. Chan, founder of the Coalition for a Better Chinese American Community. Esther Yoon-Ji Kang/WBEZ hide caption

The murders have generated a rash of rumors and discussion over social media, primarily on the Chinese platform WeChat. Chicago Police Commander Don Jerome, whose 9th district includes Chinatown, presented information Monday about the crime, which happened in the 2000 block of South Wells at 2:13 a.m. Sunday. He said three people were targeted for a robbery while they were parking their car. One female, who complied in handing over her phone, was uninjured; the two men resisted and were fatally shot. Chicago Police officers nearby heard the gunshots and searched the perimeter, finding the alleged offender and chasing him on foot.

"The good part is that we've caught the offender," Jerome said. "I don't know how much solace that gives to everybody."

Authorities have charged Alvin Thomas, 20, of Chicago, with two felony counts of first-degree murder in connection with the crime.

But many residents expressed anger at the state's attorney's office and local judges, saying the alleged offender should have received tougher sentences for previous robbery and drug convictions.

"This criminal should not have been out on the streets to begin with," said Robert Hoy, president of the United Chinatown Organization, a public safety-focused group.

"If he were incarcerated, [he] would not have killed these two people, so this judge and that state's attorney have to look at their souls," Hoy continued as applause broke out from many community members in attendance.

David Wu, the executive director of the Pui Tak Center, said he understands Cook County State's Attorney Kim Foxx's "different approach to prosecution, but it's not communicated well to the community."

Wu said the community's frustrations also stem from a feeling that law enforcement is not taking its concerns seriously — even as residents are asked to overcome trust and language barriers to speak up about crimes they witness.

"I think there's been a big push in the community to try to report more crimes, and so when people report and hear later that someone who is convicted is not in prison, I think it's frustrating," Wu said.

Wu also advocated for more language access and translation services so that residents are better able to report crimes and engage in public safety discussions.

Community activist Debbie Liu, who grew up in Chinatown, said the outsized attendance at Monday's meeting also shows how tight-knit this community is. "There is a smaller degree of separation," Liu said. "This feels like it could be anybody."

However, Liu added, crime is "an issue area that's tied to a lot of other issue areas, like education and workforce. We don't live in a bubble of Chinatown, so how are we thinking about our neighbors and the city at large?"