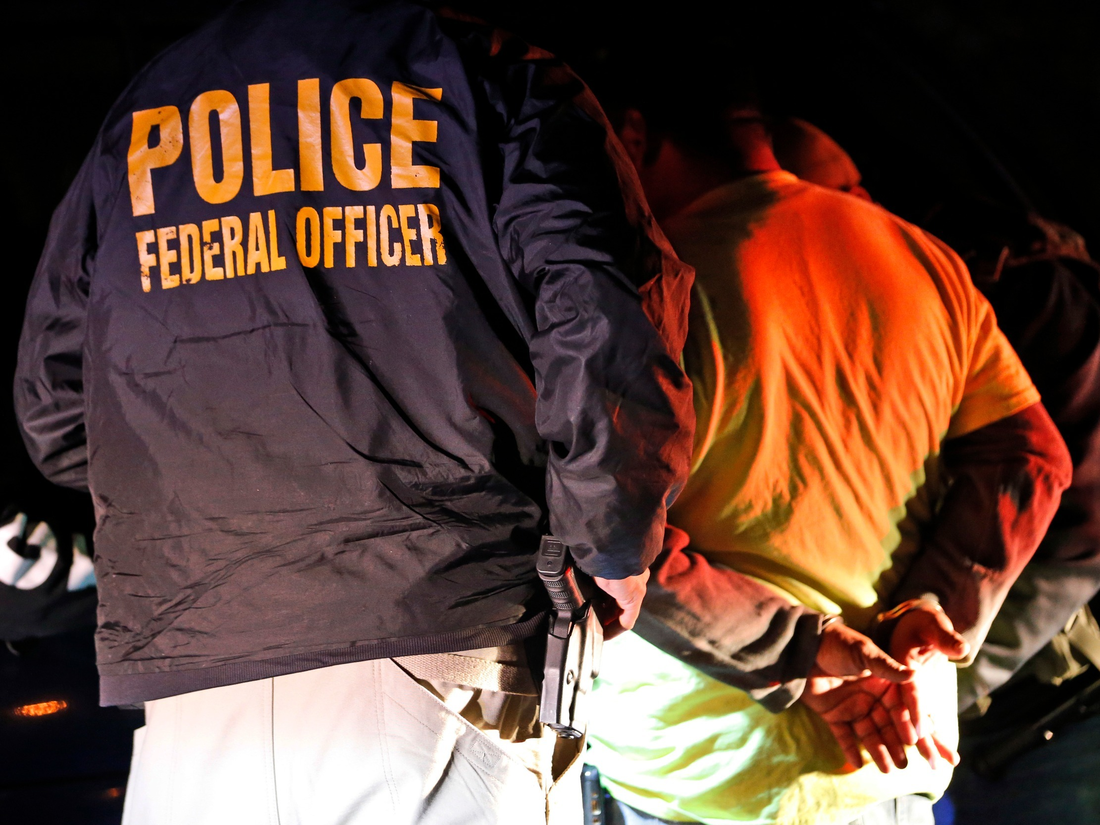 Earlier this month, The New York Times reported that the Trump administration is deploying U.S. Customs and Border Protection (CBP) tactical units from the southern border to sanctuary cities, including Chicago, to arrest undocumented immigrants. The units will provide assistance to U.S. Immigration and Customs Enforcement (ICE) agents working in those cities.

"CBP is deploying 100 officers and agents to supplement ICE Enforcement Removal Operations in order to enhance the integrity of the immigration system, protect public safety, and strengthen our national security," according to a statement from U.S. Customs and Border Protection.

A spokesperson with ICE, the agency responsible for deportations in the country, told WBEZ they don't disclose staffing levels or the location of agents.

Some local immigrant rights groups and elected officials have denounced the use of the tactical teams.

"Our biggest concern is that this would escalate the aggressiveness of the tactics that these units may use in our communities. These are tactical units that are trained for intervening in more violent and challenging situations. I think sending them to immigrant communities is something we are concerned about," said Mony Ruiz-Velasco, the executive director with PASO West Suburban Action Project.

But an ICE spokesperson said the CBP agents are plain-clothed with "agency-branded vests and jackets assisting ICE officers with targeted enforcement actions. They are not using any special gear or vehicles, such as tanks."

Ruiz-Velasco said it is important for immigrants not to panic but to plan in case they are placed in removal proceedings. She said immigrants should have an emergency plan and an emergency contact ready so that person can contact lawyers and other community organizations.

"[Immigrants] have the right to defend themselves and to see immigration judges," she said. "They need to protect their rights and not just sign anything that immigration agents place in front of them."