Accessibility links
Chicago Art Gallery Showcases Artists Of Color As Part Of Its Mission Threewalls in Humboldt Park awarded $32,000 to seven Chicago artists and one duo to develop projects on racial justice in their communities.

4:11
Chicago Art Gallery Showcases Artists Of Color As Part Of Its Mission 4:11 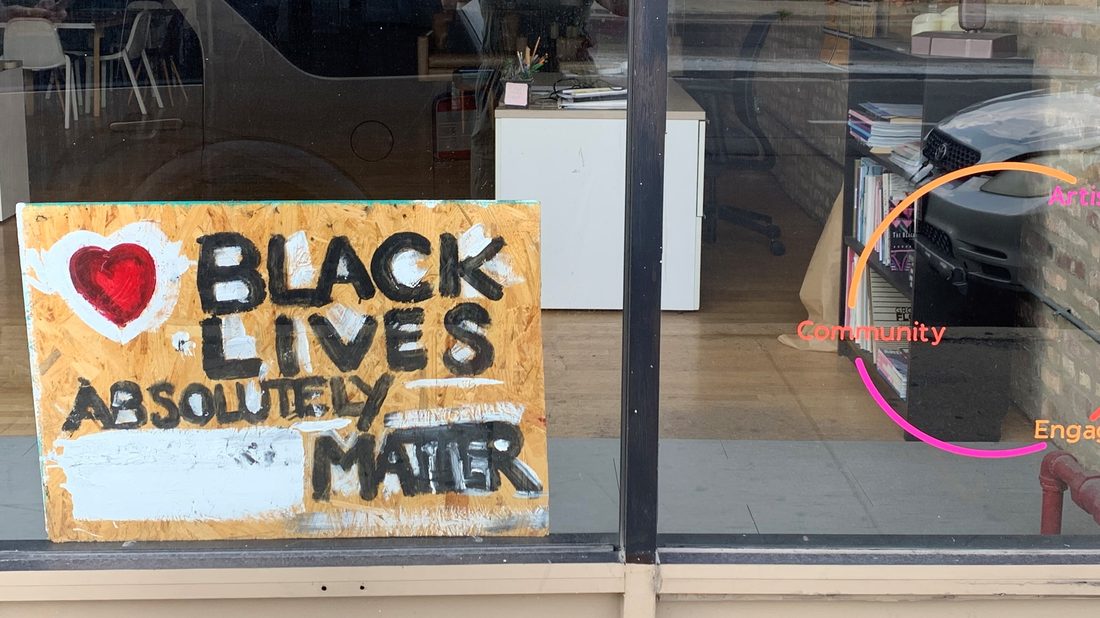 Cultural institutions in Chicago and around the country are promising to do better with how they approach inclusion and representation.

That's after artists, curators, students and staff have made accusations of racism, pay inequity and tokenism against many of these often well-funded organizations. Leaders have resigned and groups have made new vows to focus on racial justice. The Threewalls nonprofit arts group and gallery in the Humboldt Park neighborhood has been through this process before.

When Executive Director Dr. Jeffreen Hayes came on board in 2015, she was tasked with making Threewalls focused on serving and showcasing artists of color, including hiring a staff and recruiting a board of directors that reflected the diversity of Chicago.

Threewalls had been known as a valuable institution for emerging artists, but Hayes said "the majority of the artists were white artists."

The organization now makes supporting ALANA (African, Latinx, Arab and Native American) artists central to its mission. One way is through its RaD Lab+Outside the Walls fellowship, which is in its third year. This year, seven individual Chicago artists and one duo were each awarded $32,000 to research, develop and test an idea that addresses a racial justice issue where they live. Hayes said the nine fellows demonstrated that they are "of community" rather than just "in community," meaning their individual projects are centered on collaboration.

The projects are "reciprocal," she said. "It's not that you are coming in and you are telling a community about themselves, but you are actually there and you are listening."

One of the RaD Lab fellows,Aquil Charlton, has deep roots in the North Kenwood/Oakland neighborhood on Chicago's South Side. He's the third-generation in his family to live there.

"My grandmother moved into the neighborhood in the '50s," Charlton said. "I live in the co-op that she bought."

As part of his fellowship, Charlton plans to continue his Mobile Music Box, which he created in 2016 as a "music making cart." The educator and self-taught musician said the idea came from researching simple instruments to make, and he "realized that many of them could be made from recycled materials."

He's using the Mobile Music Box to raise environmental consciousness in his neighborhood by teaching others to make instruments out of found objects. Charlton said part of environmental racism is the assumption that communities of color don't have the interest to recycle or aren't active in environmental conservation. But he has found that to be untrue.

Charlton makes small drums from soup cans and balloons, and a wind instrument from plastic filters. He doesn't want "materials or overhead to be a huge barrier" to making music, he said, so he uses castaway objects to show that instruments can be accessible. Other RaD Lab fellows this year include Chineze Mogbo and Safiya Eshe Gyas, who will confront what they call medical racism by hosting conversations with Black survivors of traumatic brain injury and post-traumatic stress disorder where they can share their stories.

Caring for the artist, not just the art

As a curator and arts administrator, Hayes said she's often seen how artists' self-care becomes secondary to their creative work.

"When I've had conversations with artists, a lot of institutions want their work — that is, the product — but aren't always as concerned about the individual," she said. "They start to talk about other things going on in their life that affect their practice."

For example, some artists have revealed how depression can be debilitating to their work, Hayes said. The RaD Lab fellowship addresses the need for artists to take care of themselves.

"We absolutely encourage, and kind of require them, to pay themselves" with their fellowship money, Hayes said.

And fellows are urged to think about reducing their debt, looking after their mental and physical health care, and taking vacation time. All of this is especially important in the wake of the police killing of George Floyd, and the nationwide protests and soul-searching it has spawned.

"There's so much trauma attached to this, for all of us," Hayes said. "There are too many videos like that and every day it seems like there's a new video."

Hayes said the goal for the RaD Lab fellowships is 16 projects a year.

"We may get there, we may not," she said, adding that it's important to reach as many artists and neighborhoods in Chicago as possible. 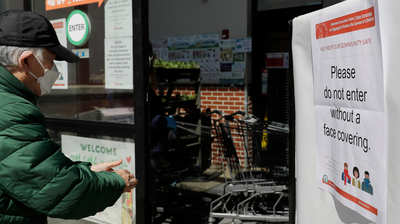 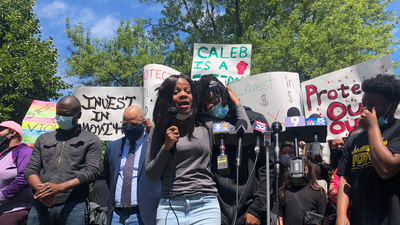 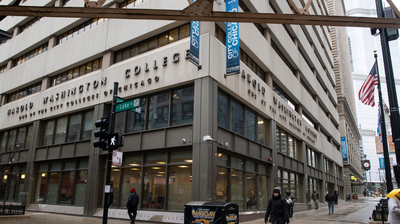