Accessibility links
20% Of Schools Lack Enough Local School Council Members To Vote On Keeping Police Chicago Public Schools wants local school councils to vote on having police in their schools, but a fifth don't have an LSC or lack a quorum. 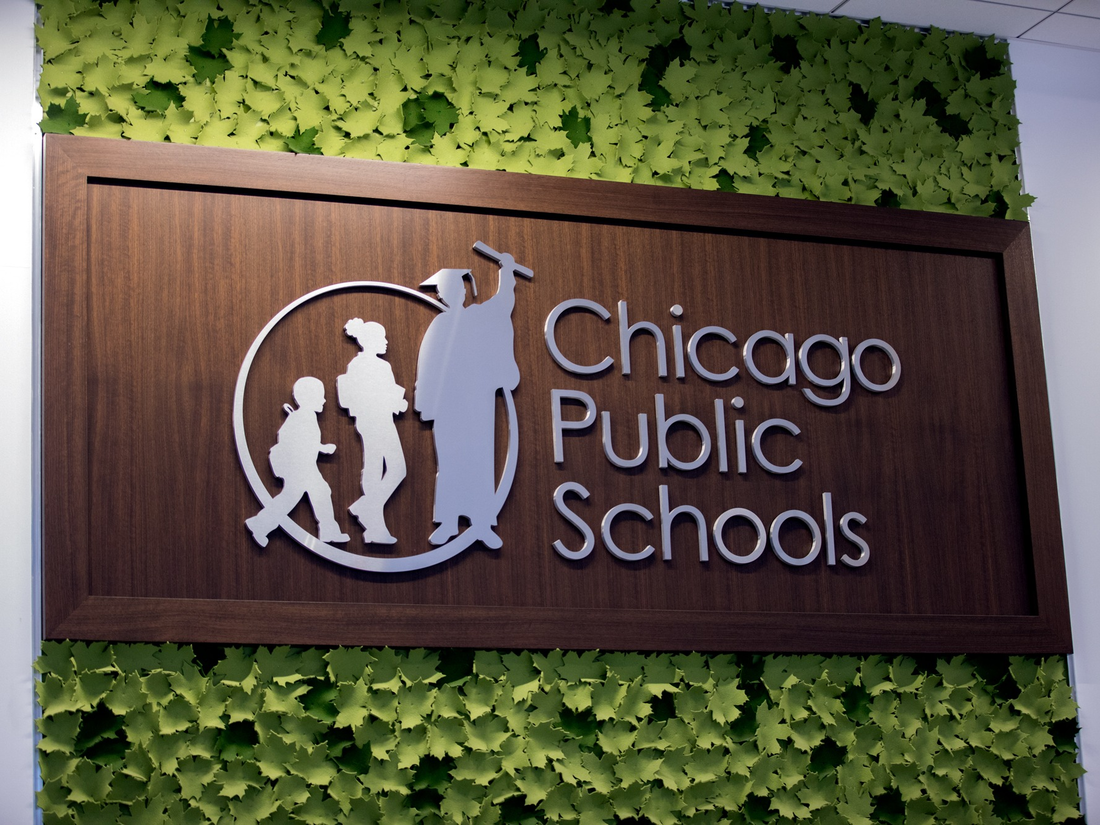 Elected local school councils at the 72 Chicago public schools with police officers are supposed to vote this summer on whether to continue the school police program. Andrew Gill/WBEZ hide caption

But some are questioning whether these local councils are capable of making such a weighty decision. More than a fifth of the 72 schools with police officers assigned to them either don't have LSCs at all or don't have enough members to form a quorum, according to information from June obtained by Raise Your Hand-Illinois, a parent advocacy group. Also, about 20 schools have appointed LSCs, and many others only serve in an advisory role.

Despite well-known problems with LSC capacity, Lightfoot has said the councils are the best choice because they know their schools.

"It is not for me as the mayor or Dr. Jackson to dictate to local schools what they need," she said on June 25. "It has got to be based upon the unique circumstances at the local level at each school and making sure that we are continuing to empower those local school councils."

Jianan Shi, executive director of Raise Your Hand, said his organization is a proponent of strong LSCs and works to support them. But he notes the school district has limited the power of some over time and let them languish without the requisite numbers.

"It is disingenuous for CPS to hand this off to LSCs," he said. "We have a long way to go before LSCs are fully engaged or empowered."

Shi and others also highlight research that shows police in schools increases the likelihood that students of color will be arrested and leads to the school-to-prison pipeline. They say a civil rights issue should not be determined by local school councils.

Local school councils are supposed to have 13 members, including parents, community members, teacher representatives and, in high schools, a student. The school's principal also is a member. Overall, only a third of elementary and high schools with LSCs have a full roster of members.

The school district said high schools without the seven members needed for a quorum are being urged to appoint members before the vote. If they cannot, CPS says they are "strongly encouraged" to engage their school community on this decision. Ultimately, though, for schools without quorums, the principal and network chief will make the final determination.

CPS also is releasing a "toolkit" on Wednesday to be used by local school councils to help them make their decisions.

School district officials have told LSCs they should vote between July 15 and August 15, but at seven schools the decision has already been made.

Natasha Erskine, a former LSC member and a parent advocate, noted that many LSCs are only advisory because they are on probation and therefore don't get to vote on how the school spends its money or on an improvement plan, as a LSC with full powers does. Yet CPS officials, in this case, are saying they will heed the vote of advisory councils.

"It is just off, and it doesn't feel democratic," Erskine said.

In a lot of cases, Erskine said, LSCs simply do what the principal wants because they aren't empowered and feel like the principal knows what the school needs. And, she added, many principals may be reluctant to get rid of the school police because CPS has made it clear that position won't be replaced with another staffer or money to spend as the school sees fit.