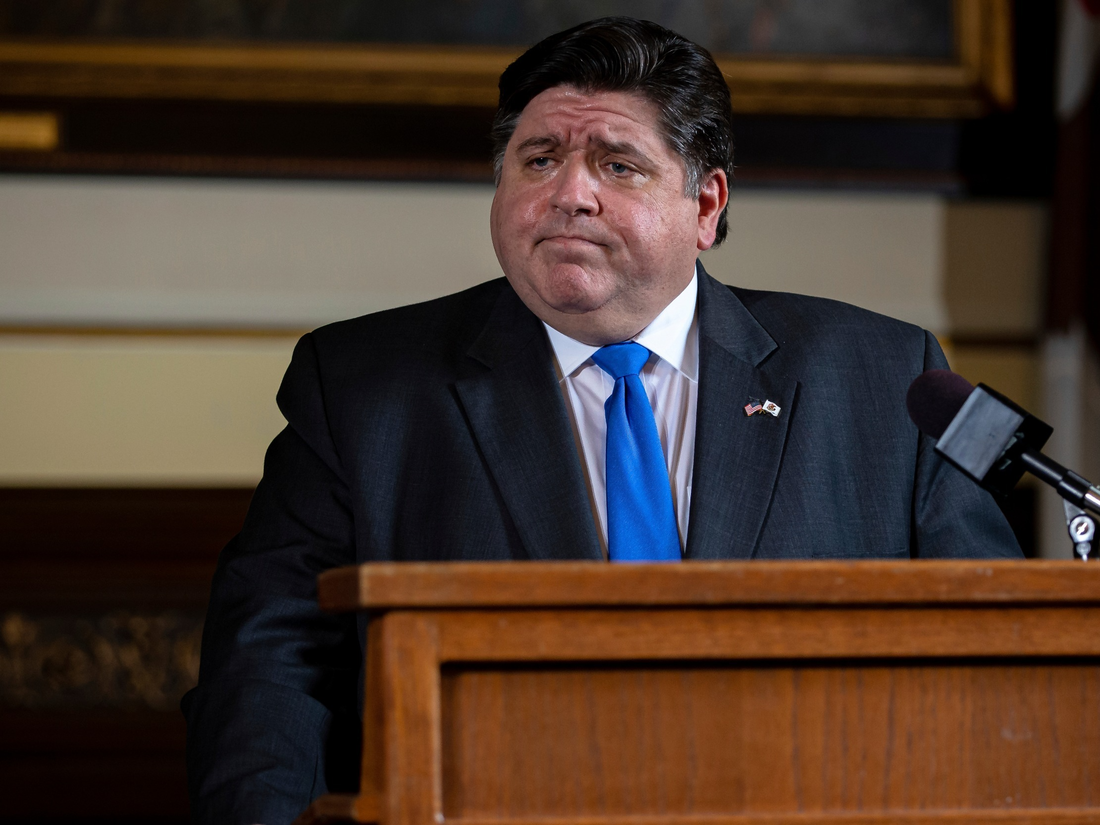 Reeling from a loss in revenues, Illinois Gov. JB Pritzker asked his administration to prepare for 5% cuts across the board if Congress doesn't pass a pandemic-related stimulus package to benefit state governments.

Calling it "a nightmare scenario," the Democratic freshman governor blamed Republicans for the hold-up in state aid, adding to the confusion and inability to plan for cuts.

"Until Republicans in Washington decide otherwise, middle-class, working-class and poor families across our state and across the nation will likely suffer from cuts to public safety, education, human services and environmental safety," Pritzker told reporters Tuesday. "And the potential layoffs will make the economic recession worse."

Pritzker's comments come as the Associated Press reports Democratic House Speaker Nancy Pelosi vowed in a call with her colleagues Tuesday to keep the House in session until they have an economic relief bill on which to vote.

Illinois is suffering an estimated $6.5 billion budget shortfall over the course of the pandemic, which has bridged two fiscal years, according to a memo from Pritzker's budget director and deputy governor for the budget and economy.

"Deviations from this 5% reserve requirement may be allowed for the agencies which are directly responsible for life, safety and health in our COVID-19 response, such as Department of Public Health, Illinois Emergency Management Agency, and Department of Military Affairs," Alexis Sturm and Dan Hynes wrote in the memo.

In addition, the memo outlines the need for agencies to plan for 10% cuts across the board in the next fiscal year, which doesn't begin until July 1, 2021.

State legislators approved a plan to borrow $5 billion from the Federal Reserve that could be used if needed to address a fiscal shortfall from the pandemic.

Next year's budget hole is also reliant on how voters respond to a constitutional change on November's ballot that asks whether the state should move from a flat income tax rate to a graduated one. If voters approve the change, it could bring an additional $3 billion in new revenues to the state government.