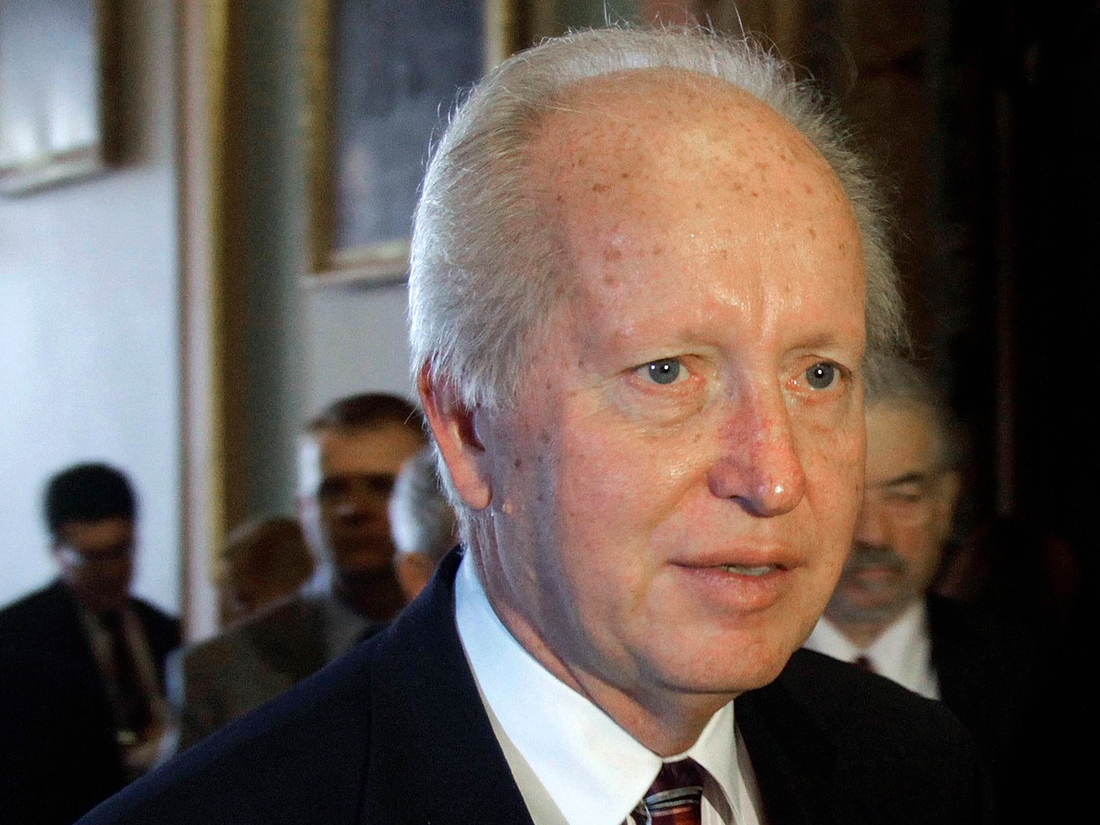 In describing Link's crimes, prosecutors shared that the longtime Democratic lawmaker was spending money on personal expenses from an account controlled by his campaign committee. He pleaded guilty to underreporting his income on his 2016 tax returns by at least $93,859.

WBEZ has confirmed that senator was Link, though the senator adamantly denied he was a government mole.

Based on the charge, Link could have faced up to three years in prison and a $100,000 fine. By pleading, prosecutors say Link could face between 10 and 16 months in prison. As a condition of his plea, prosecutors Wednesday said they are considering Link's substantial assistance to authorities as a part of their sentencing recommendation, without sharing any additional information.

Earlier this year, Link amended his state financial disclosure statement for the 2016 calendar year by disclosing he had made at least $5,000 from the sale of a home in Fort Myers, Fla. Federal tax rules dictate that federal taxes are due on any gains realized from the sale of a second home.

In his plea agreement, authorities said that Link reported $264,450 on his 2016 federal tax returns, but his true earnings was at least $358,309. Link spent about $73,159 of that money on personal expenses from an account controlled by his campaign committee. The agreement does not specify what those personal expenses were.

Link has agreed to pay $71,133 in restitution to the federal government and $11,527 to the Illinois state government.

Link was first elected to the state Senate in 1996 and had served in former Senate President John Cullerton's leadership team.

Link's political arrival in Springfield 23 years ago marked one of the first and most significant Democratic inroads into what had been safely-reliable, Republican-held political turf in Chicago's suburbs.

At least initially, his political ascension ran parallel with former President Barack Obama's. When Obama returned to Springfield in 2009, he made special mention of his friendship to Link during their legislative time together. Obama, an avid poker player, often played the card game with Link and others at Link's Springfield residence when both served in the Legislature together.