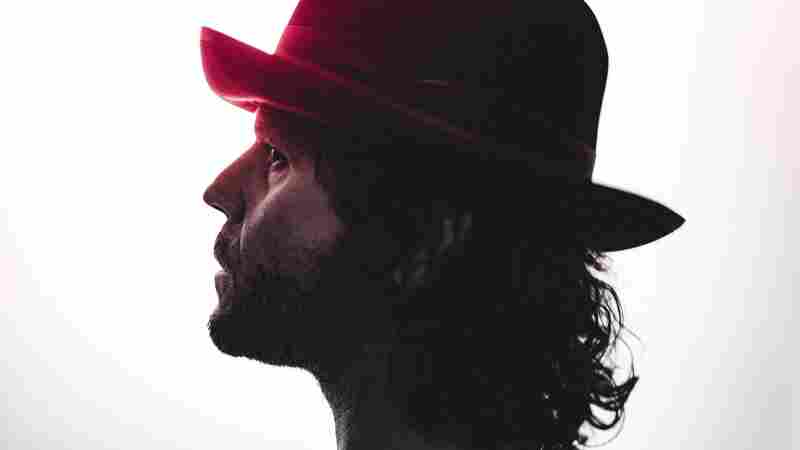 On Strawberry Mansion, Langhorne Slim dives into the aftermath of his struggle with addiction, hometown memories and mental health. Harvey Robinson/Courtesy of the artist hide caption

Langhorne Slim Finds Peace In The Chaos On 'Strawberry Mansion'

February 3, 2021 • After getting help with his addiction and while pausing for the pandemic, Langhorne Slim found songs — happy, sad, anxious, joyful — to be pouring out of him like deep breaths. 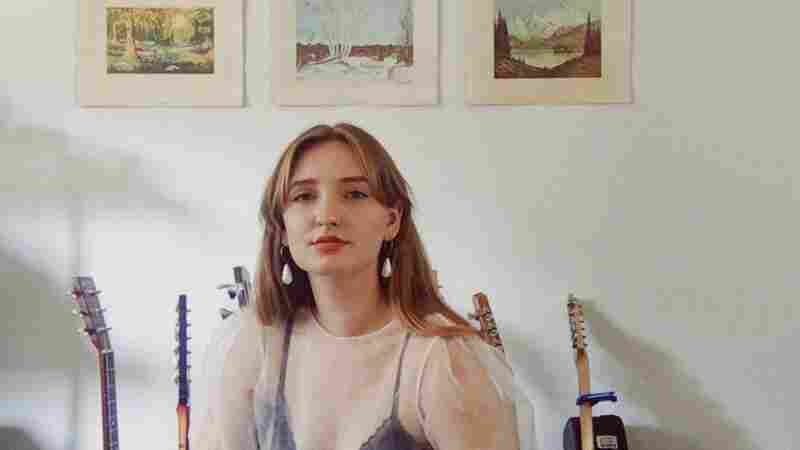 In "Broken Harvest," Madison Cunningham writes as an artist who has lost major opportunities to the pandemic, but found inspiration in her time off. Claire Marie Vogel/Courtesy of the artist hide caption

On 'Broken Harvest,' Madison Cunningham Is Hopeful For A Fresh Start

February 3, 2021 • 2020 was set to be a fruitful year for the artist, full of travel and music. In her contribution to Morning Edition's Song Project, she faces the reality of that loss and finds hope in starting over. 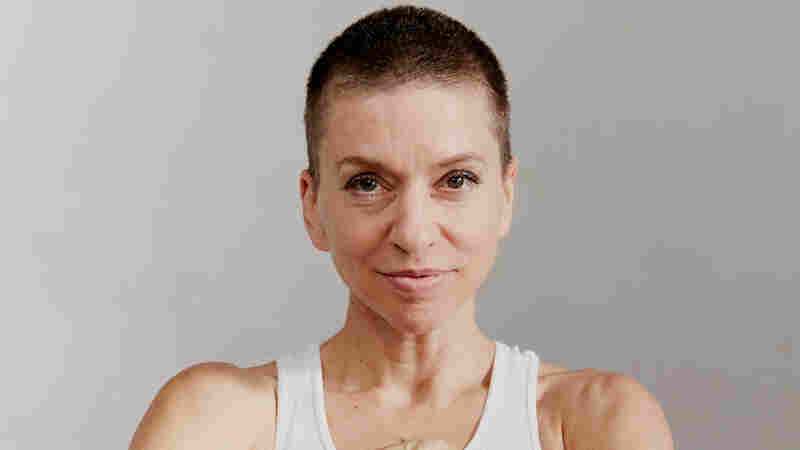 Ani DiFranco Wants Us To Engage In 'Revolutionary Love'

January 29, 2021 • DiFranco's latest album finds inspiration in a book by activist Valarie Kaur, which urges an understanding of and empathy for one's opponents. 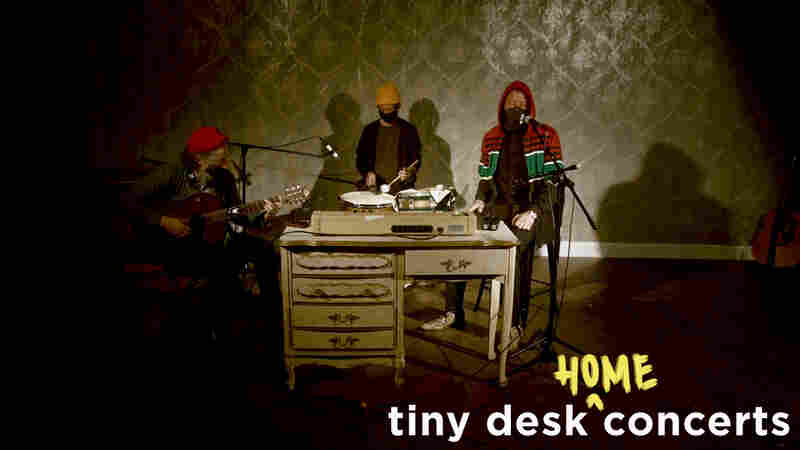 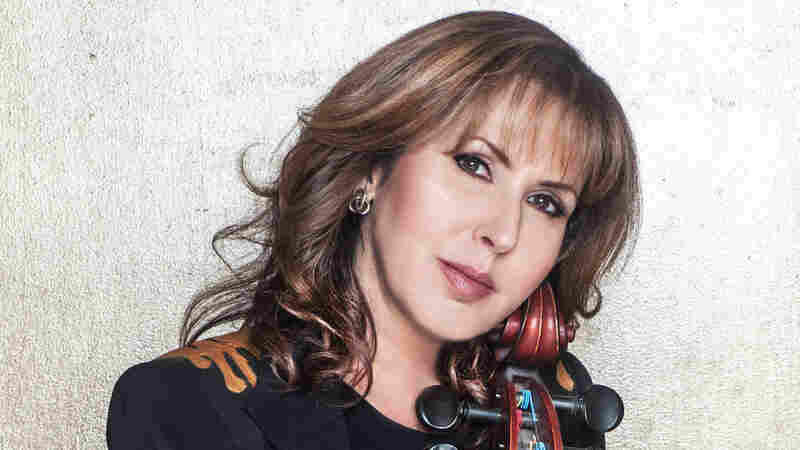 Cellist Ofra Harnoy is featured in this week's episode. Denise Grant/Courtesy of the Artist hide caption 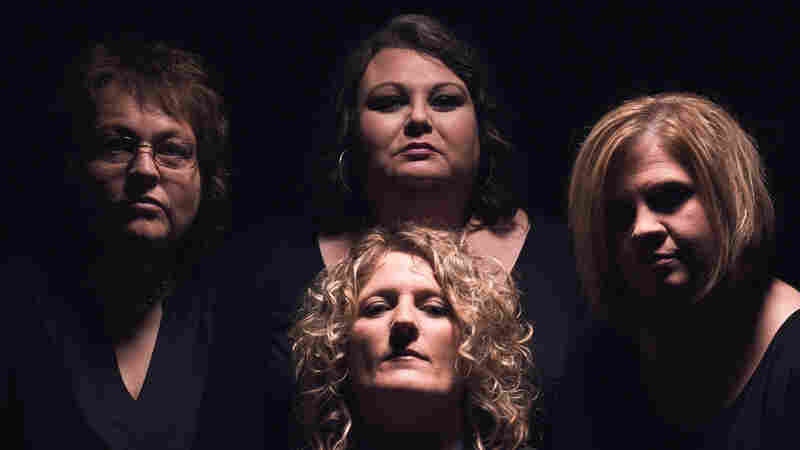 Bluegrass Band Sister Sadie Embodies Tradition, But Bends It Too

January 1, 2021 • This fall, the bluegrass supergroup Sister Sadie became the first all-female band ever to win the top prize at the International Bluegrass Music Association awards. 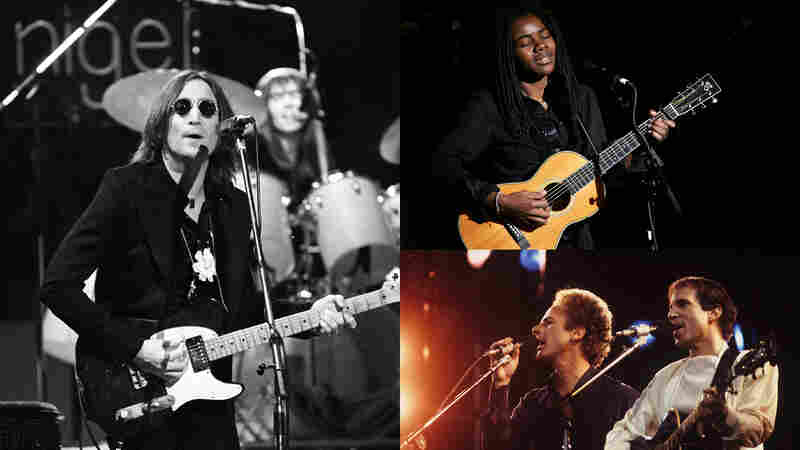 Here's To New Beginnings: A Playlist For 2021