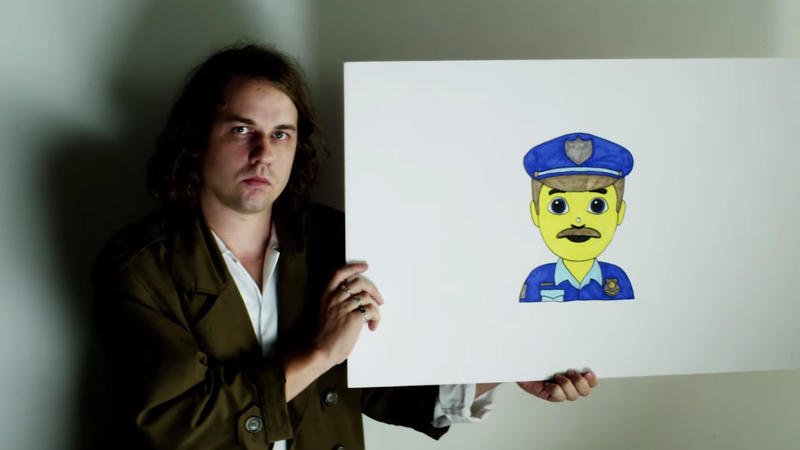 Kevin Morby in a scene from his video for the song "OMG Rock N Roll." YouTube screen grab by NPR hide caption

April 17, 2019 • The new track, "OMG Rock N Roll," is playful but sets a portentous scene that, Morby says, is ultimately about gun violence in America. 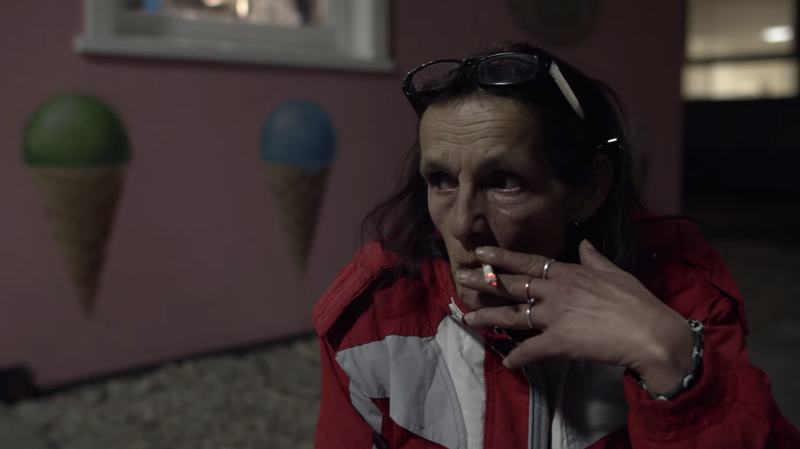 A woman smokes a cigarette in a scene from Cate Le Bon's video for the song "Home to You." YouTube screen grab by NPR hide caption

April 16, 2019 • The Welsh singer uses a luminous wash of avant-pop to explore one community's search for belonging and a sense of place.

Salim Garcia/Courtesy of the artist 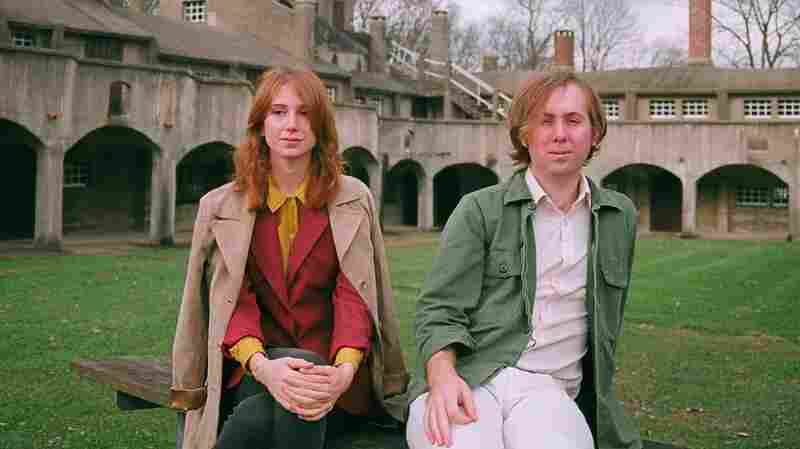 John Andrews/Courtesy of the artist

March 28, 2019 • The psychedelic duo evoke waves of warm pop nostalgia in the new track and its colorful video. 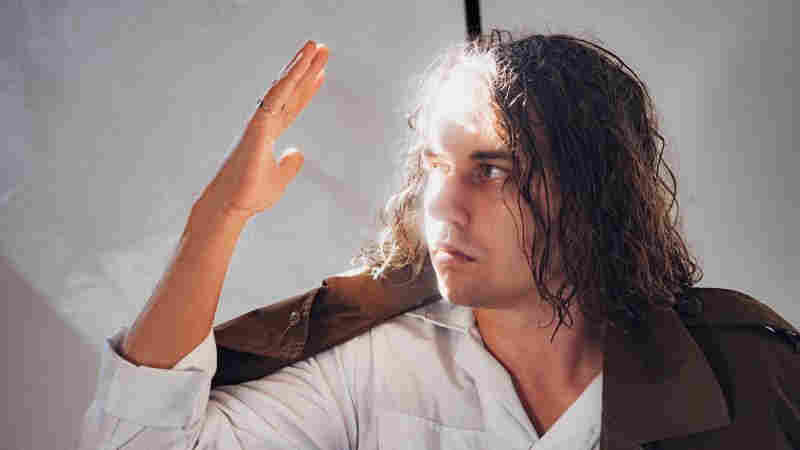 March 27, 2019 • In a lush new track and video, songwriter Kevin Morby explores themes of innocence, imagination and the ephemeral reality of nature. 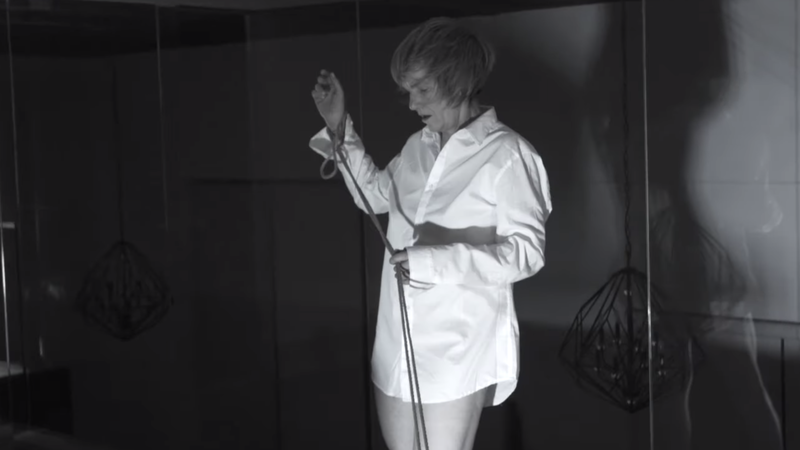 Jesse Mac Cormack's 'Give A Chance' And The Ordeal Of Living

March 26, 2019 • Jesse Mac Cormack's song "Give a Chance," follows humans making their way across the ordeals of life — with rope as a metaphor — towards that proverbial light that everyone tries to have in them. 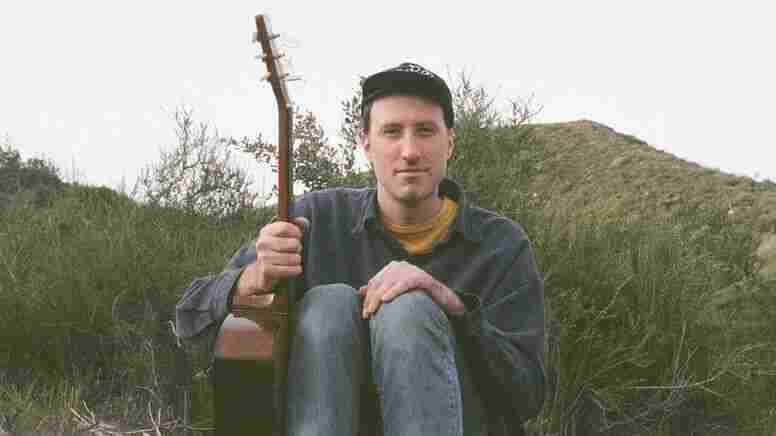 Dominic Ferris/Courtesy of the photographer

Ryan Pollie Searches For The Spiritual On 'Aim Slow'

March 21, 2019 • In a new song and video, songwriter Ryan Pollie explores memory and searches for meaning following a cancer diagnosis. 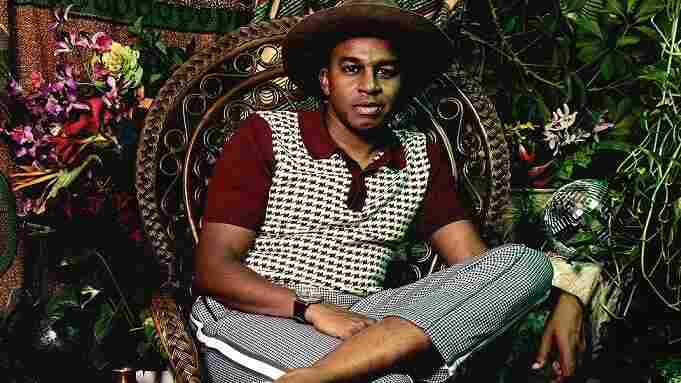 February 27, 2019 • The Sudanese musician shares an "anthem of inclusion" as the lead-off to his upcoming record, Dépaysé.

Hatchie's 'Without A Blush' Is Distilled And Delicious Dream-Pop

February 26, 2019 • The new single from Australian songwriter Hatchie — the first from her debut album Keepsake — sounds like '90s nostalgia with an edge. 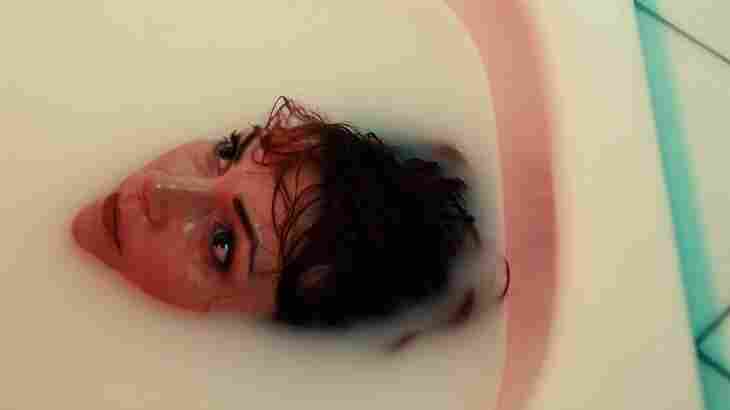 In 'No Difference,' Jess Cornelius' Sudsy Self-Reckoning Is On Full Display

February 26, 2019 • After a recent move to LA, Australian songwriter Jess Cornelius reflects on aging, relationships and womanhood with her latest track.