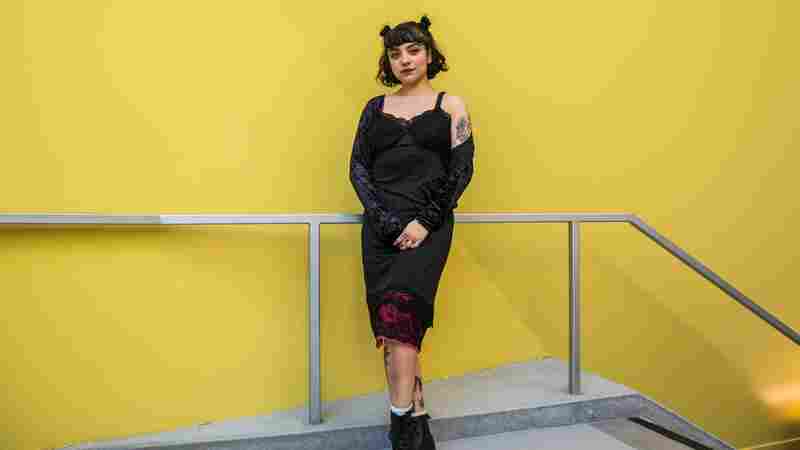 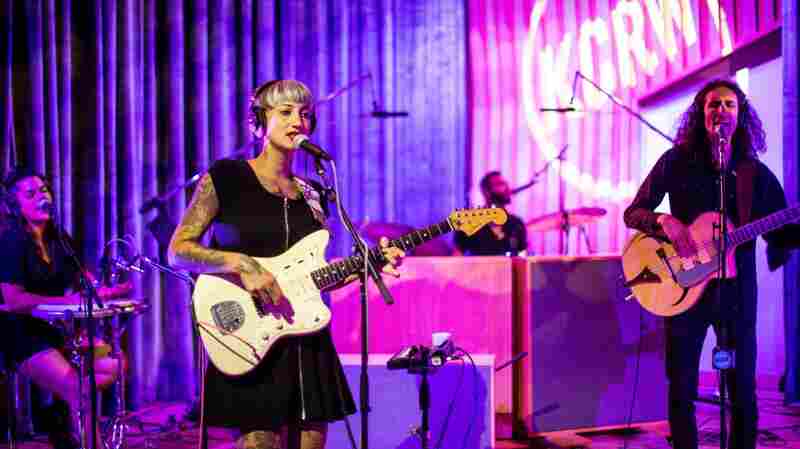 September 27, 2019 • With its fifth album Mujeres, the band continues its affinity for spiritual contemplation. 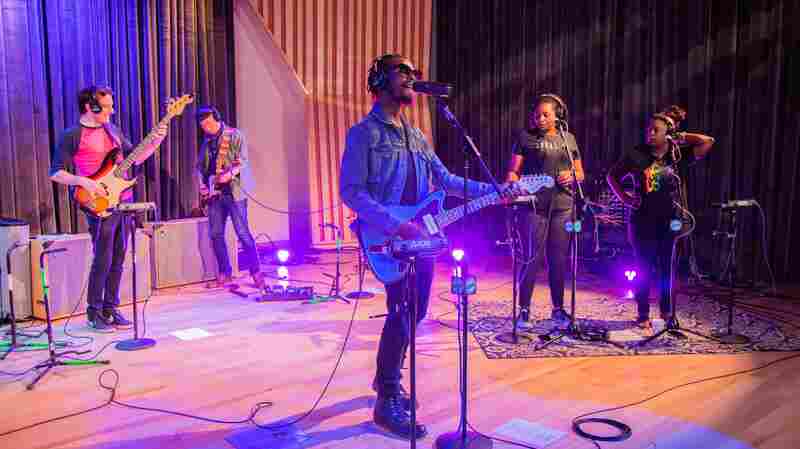 September 10, 2019 • The members of Black Pumas craft a psych soul throwback sound and have a blast doing so. The band's debut album is full of choice cuts. Check out the recent studio performance of "Colors." 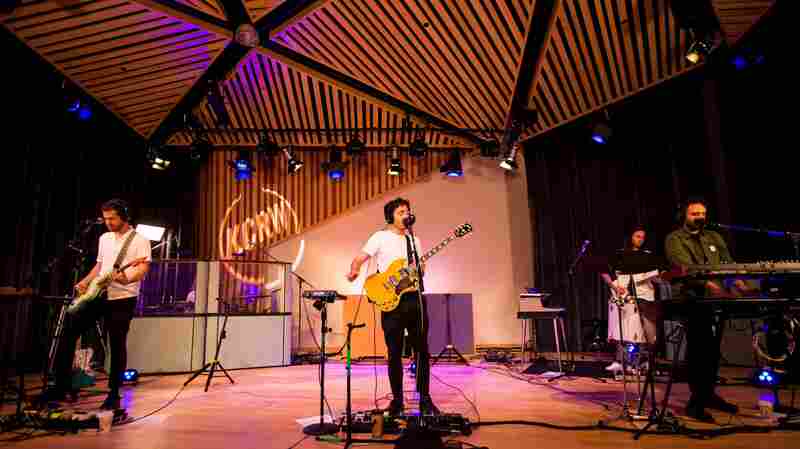 August 2, 2019 • The members of Local Natives aren't strangers to KCRW's airwaves. The band knocked its first HQ performance out of the park. 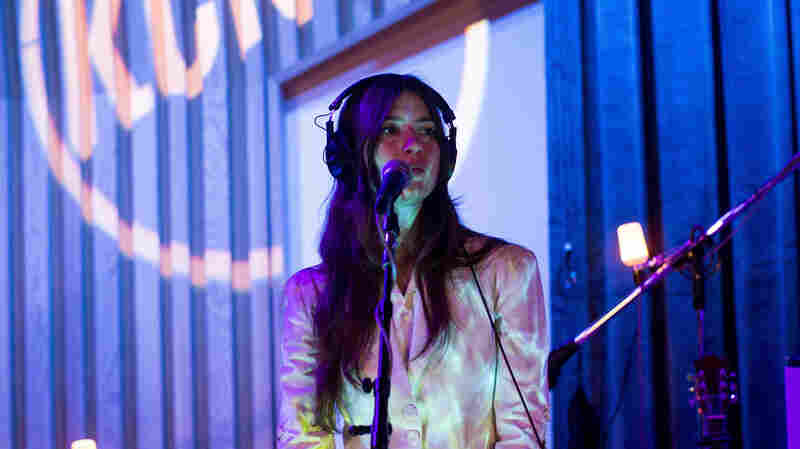 July 29, 2019 • Weyes Blood's album Titanic Rising has already solidified itself as a contender for album of the year. Her vocals are soaring and pristine on the KCRW favorite "Andromeda." 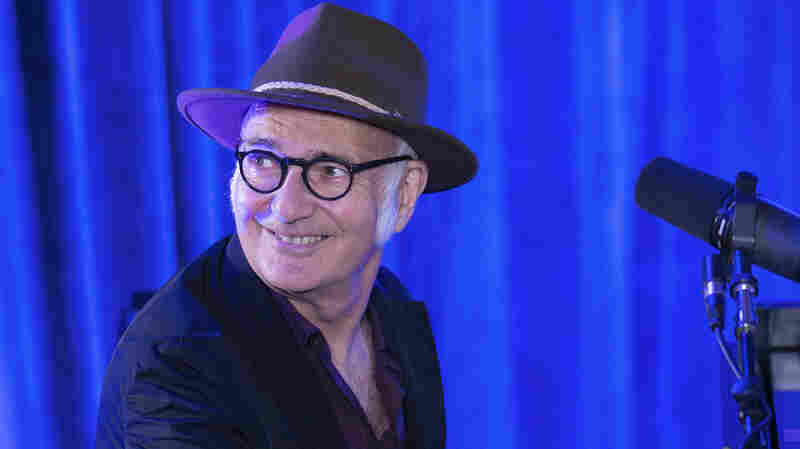 July 16, 2019 • Pianist and composer Ludovico Einaudi performs a selection from an ambitious project. 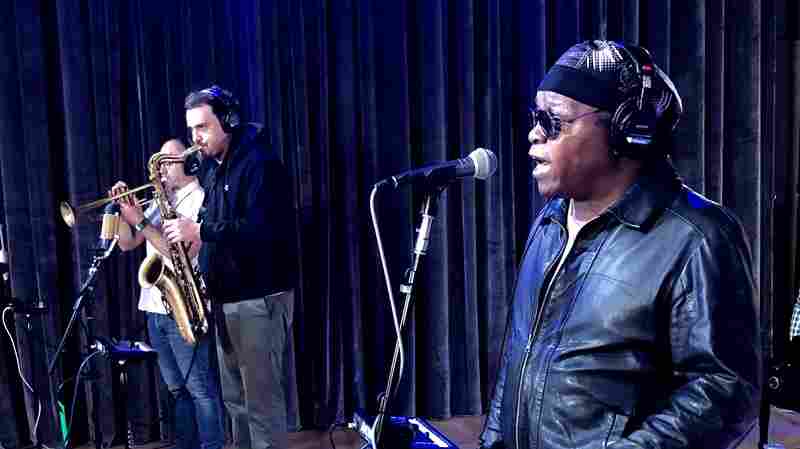 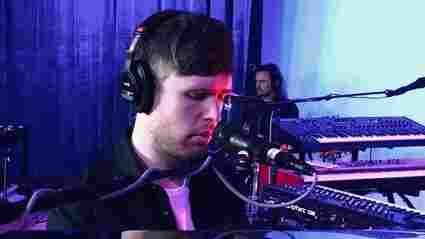 June 25, 2019 • James Blake's meditative sounds and glistening session put a spell over Los Angeles and you can get a taste with "I'll Come Too." 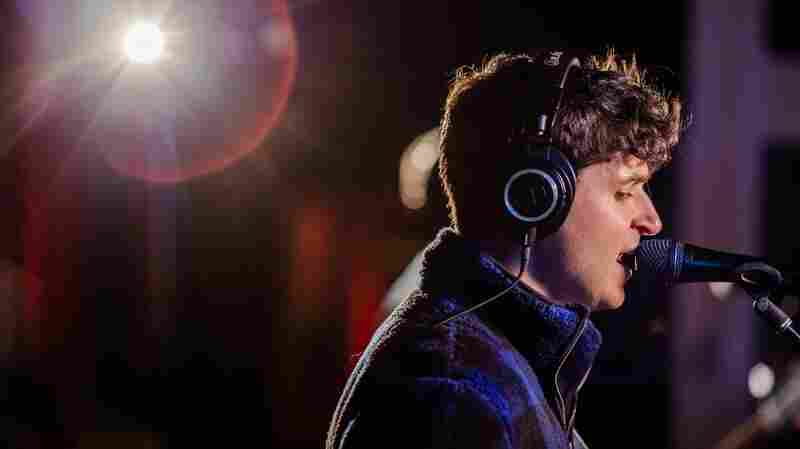 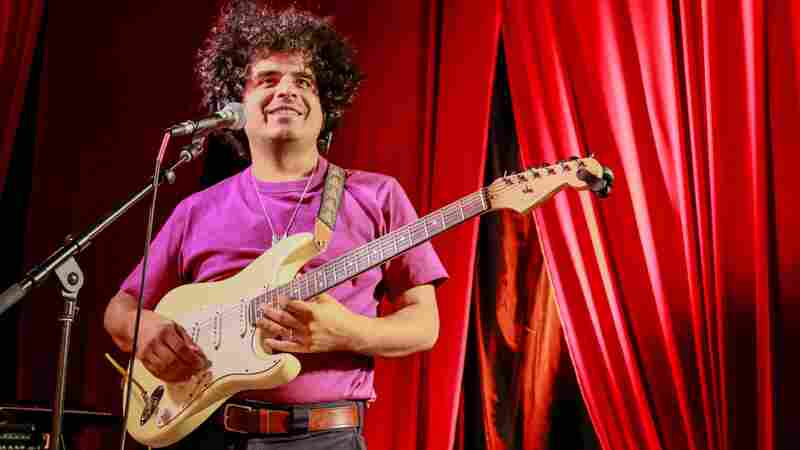 June 3, 2019 • Helado Negro seamlessly mixes psych-pop and Latin folk, bouncing between English and Spanish on his excellent album This Is How You Smile. Watch a highlight from his recent MBE session "Pais Nublado."