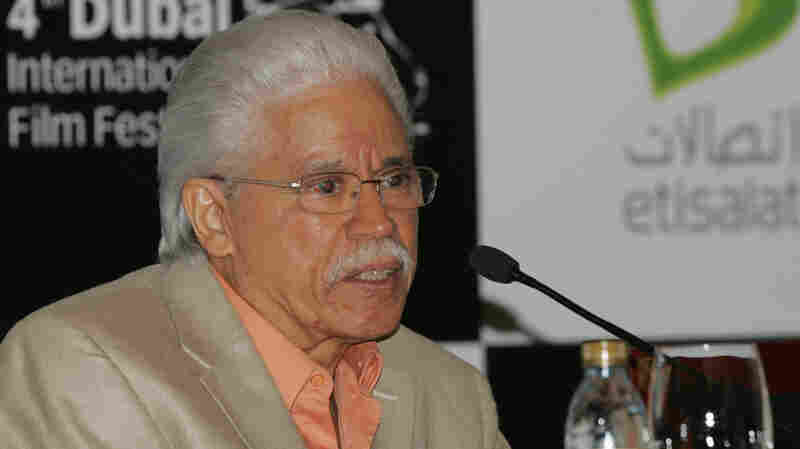 February 15, 2021 • Pacheco was a prolific songwriter and musical arranger whose work helped fuel the careers of Celia Cruz and Ruben Blades. 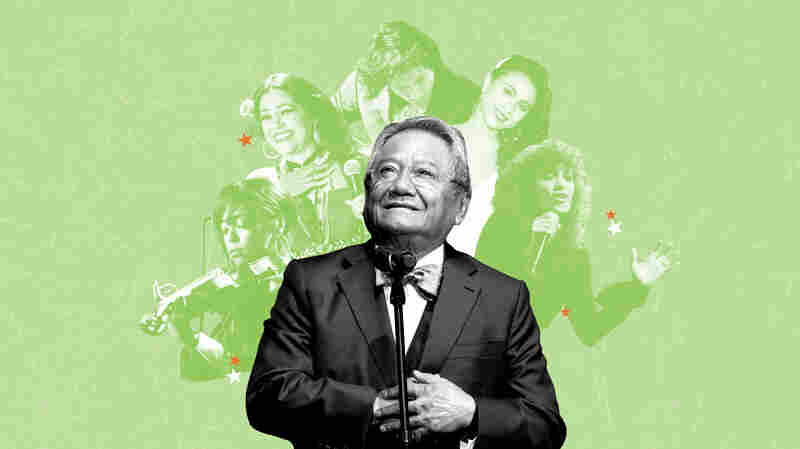 February 11, 2021 • Latin artists across generations and genres revered Armando Manzanero, who died in December due to COVID-19. We asked a few of our favorite musicians to pay tribute to the acclaimed Mexican composer. 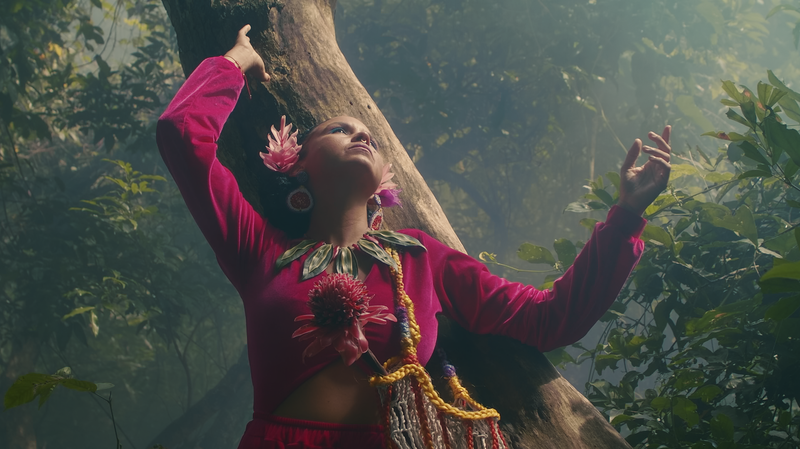 Alt.Latino Playlist: Taking Us Home And Out Of This World 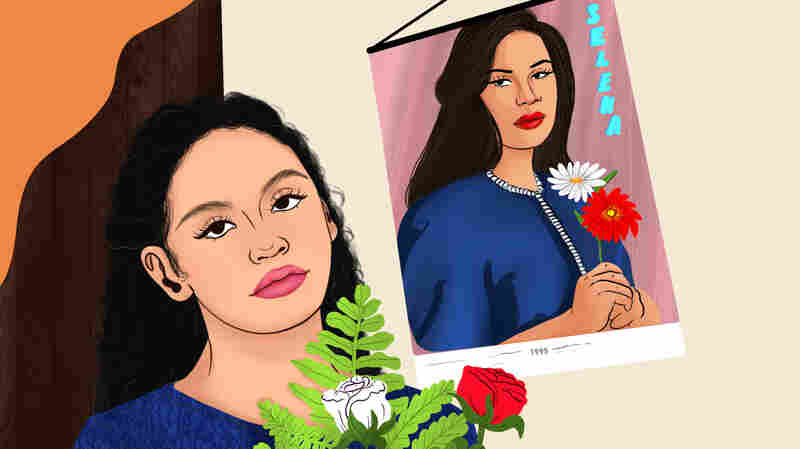 Anything for Selena weaves the life of the late Tejano singer together with that of the podcast's host, Maria Garcia. Illustration by Iliana Galvez/WBUR hide caption

February 4, 2021 • Ari Shapiro speaks with host Maria Garcia, whose childhood on the U.S.-Mexico border informs the show's storytelling about the late queen of Tejano music. 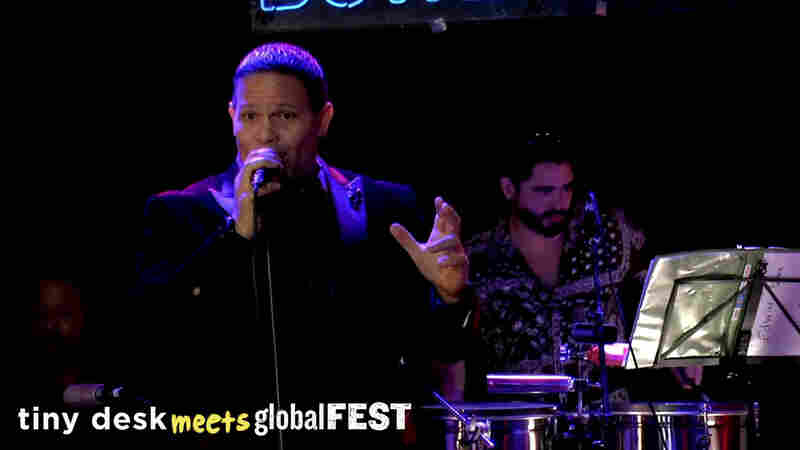 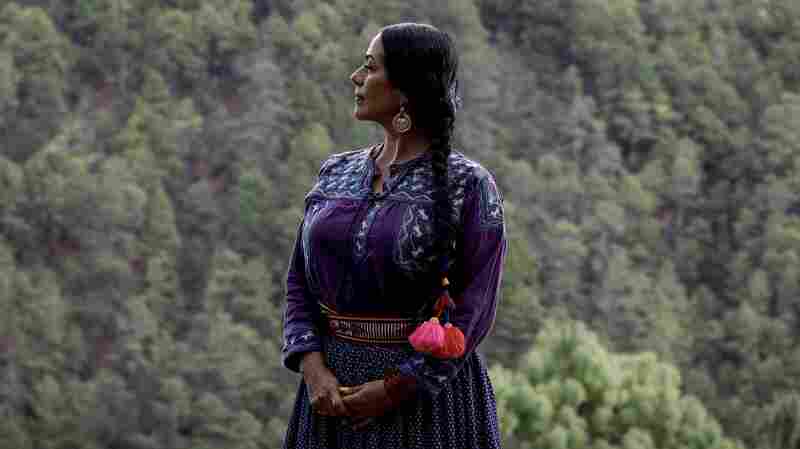 January 20, 2021 • Downs speaks with Rachel Martin about "Dark Eyes," a song inspired by essential workers from Native American communities who are often overlooked. 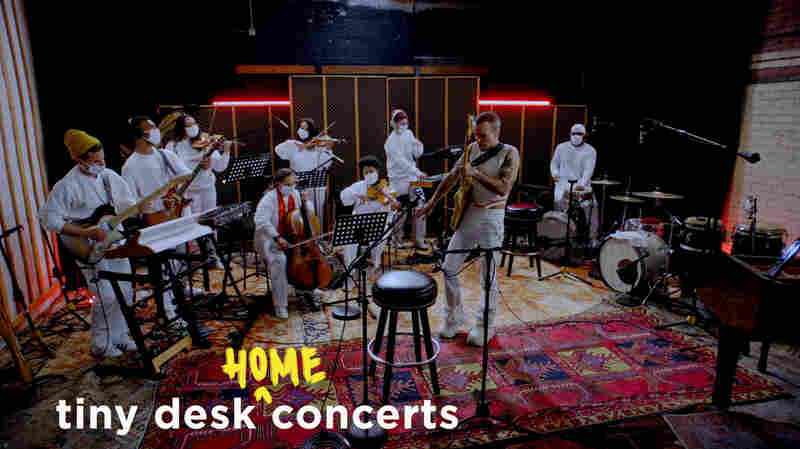 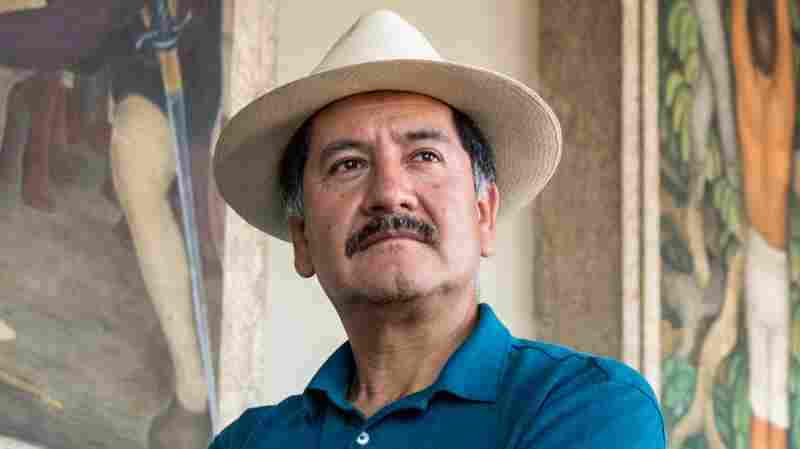 January 17, 2021 • In his new book, the globetrotting journalist and longtime NPR contributor collects some of his favorite reports from musicians and music communities around the world. 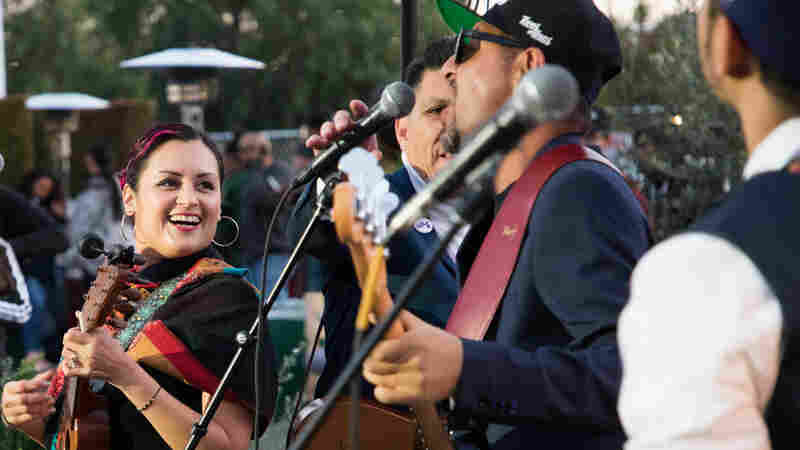 Las Cafeteras released a Spanglish cover of "Georgia On My Mind" in December as the Senate race in Georgia headed to a runoff. Ella Hovsepian/Getty Images hide caption

January 8, 2021 • After an upsetting week in the U.S., we offer some music to cope, featuring David Bowie and Miriam Makeba, plus covers by Las Cafeteras and Los Cenzontles. 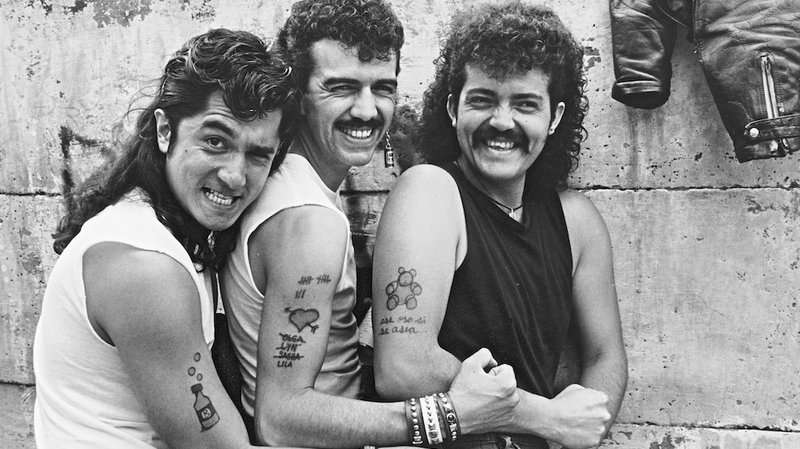 Sergio Arau (center) poses with fellow Botellita de Jerez bandmates. They were one of the most influential groups in the '80s after rock re-emerged in Mexico following 15 years of censorship and repression. Lourdes Grobet hide caption

December 25, 2020 • Rompan Todo is a new Netflix six-part documentary series that explores the socio-political history of rock music in Latin America from its genesis in the 1960s to the present.