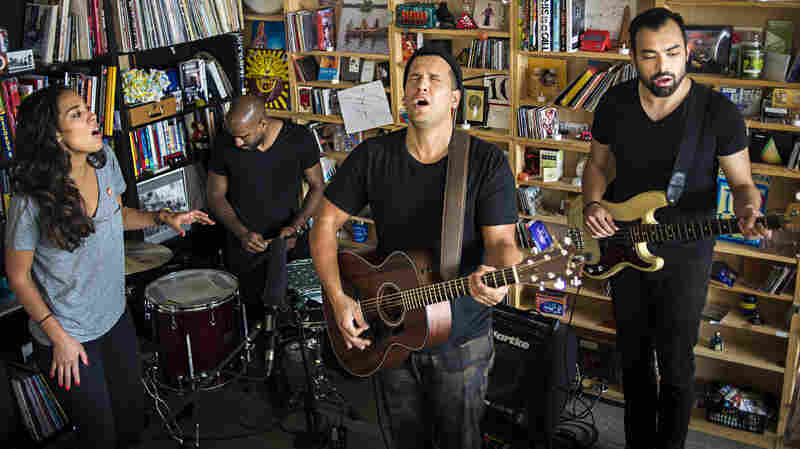 April 28, 2014 • Impossibly telegenic and charming, husband and wife Abner Ramirez and Amanda Sudano have the booming voices of great street buskers, but also the polished sparkle of natural-born stage performers. 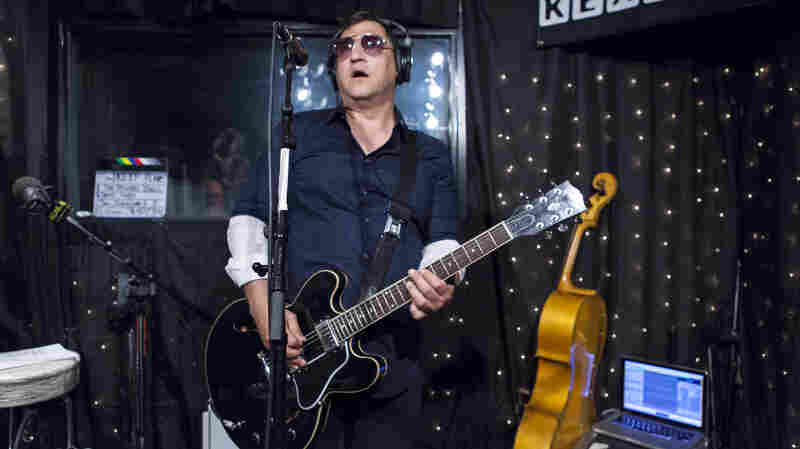 The Afghan Whigs, 'The Lottery' (Live)

April 28, 2014 • Greg Dulli waited 16 years to release a new album as head of The Afghan Whigs, but the band lost none of its swagger in the interim. Watch the reunited group perform "The Lottery" on KEXP. 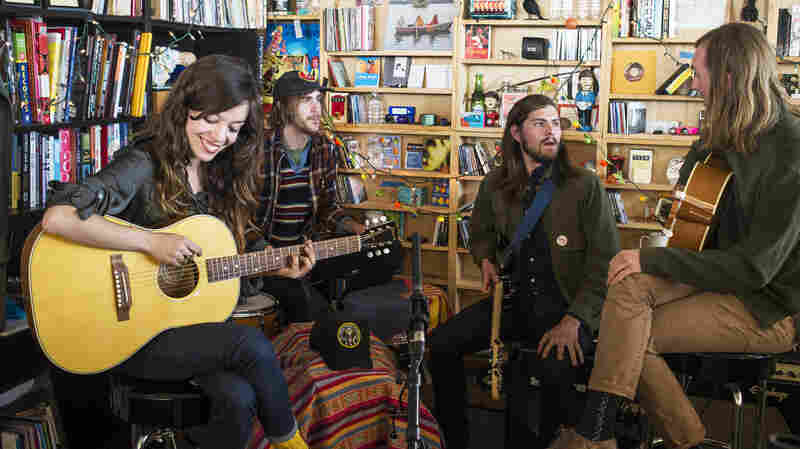 April 26, 2014 • Interweaving harmonies and guitar lines from Anna Fox Rochinski and Shane Butler set the tone for these tunes — soft and benevolent, dreamy and quivering. 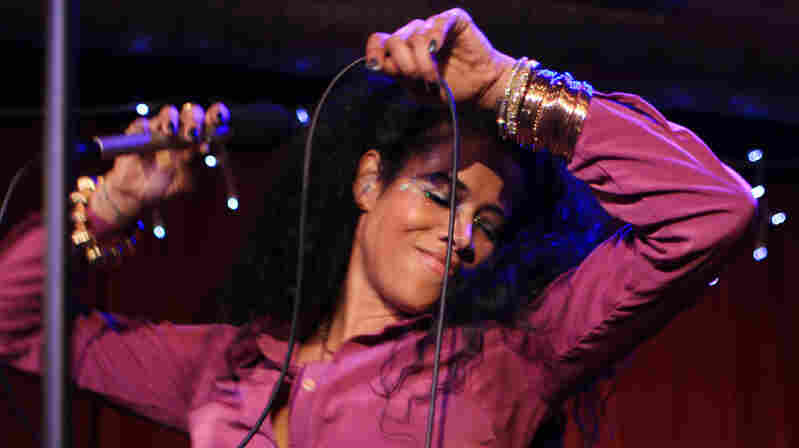 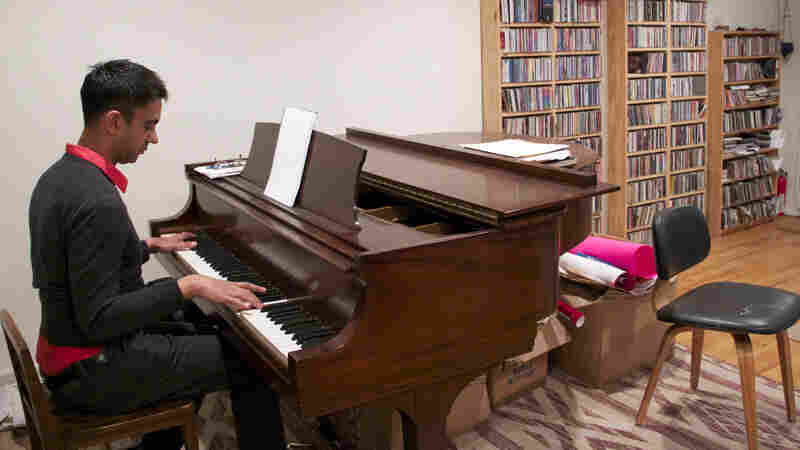 April 24, 2014 • Take a tour of the MacArthur genius's home in Harlem, including a look at his Steinway, favorite books and percussion instruments from India. 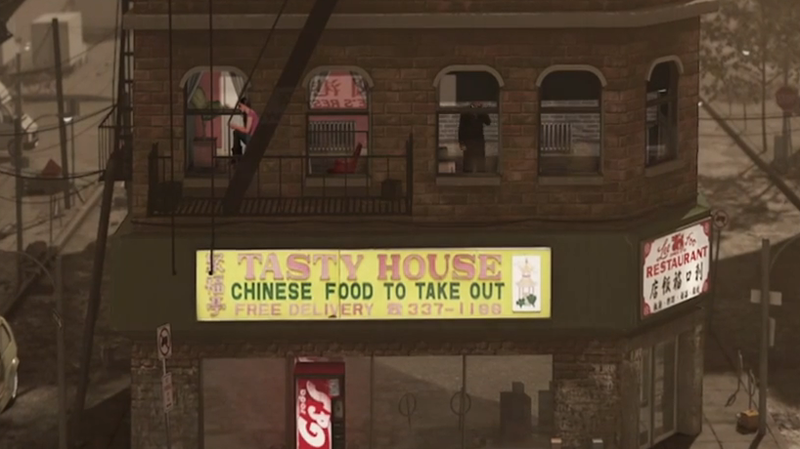 April 24, 2014 • The video for The Darcys' powerful song "Hunting" shows the dark side of life in an apartment building that echoes the Hitchcock film Rear Window, using subtly beautiful CGI and matte paintings. 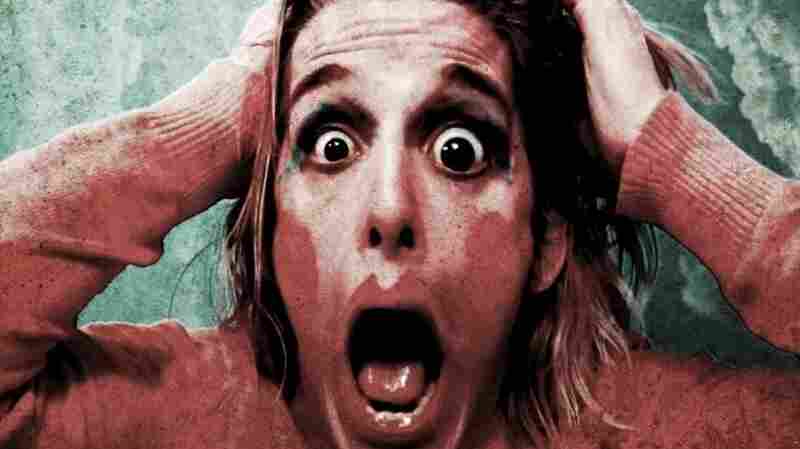 Diane Coffee, 'All The Young Girls'

April 22, 2014 • Diane Coffee's Shaun Fleming sings about lust, heartache and heartbreak while colorful clay figures form and meld in the video for "All The Young Girls," from the 2013 album My Friend Fish. 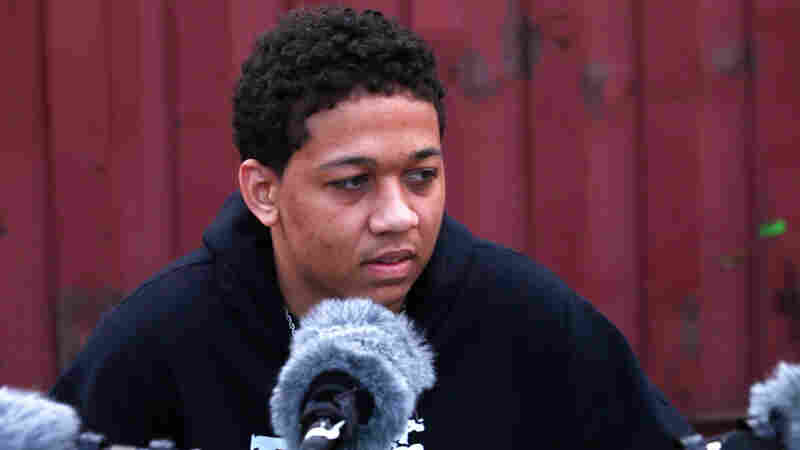 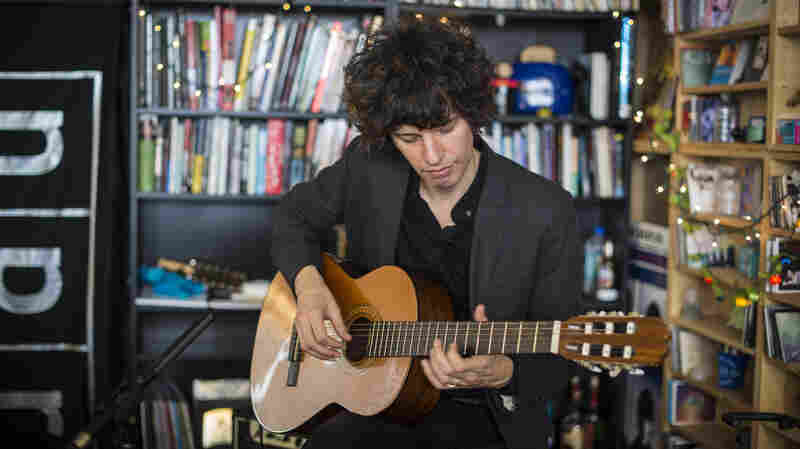 April 21, 2014 • The Argentine singer-songwriter uses his dark, husky voice to produce a specific effect in the songs he performs at the NPR music offices: Together, they jell into one impressionistic midtempo ballad. 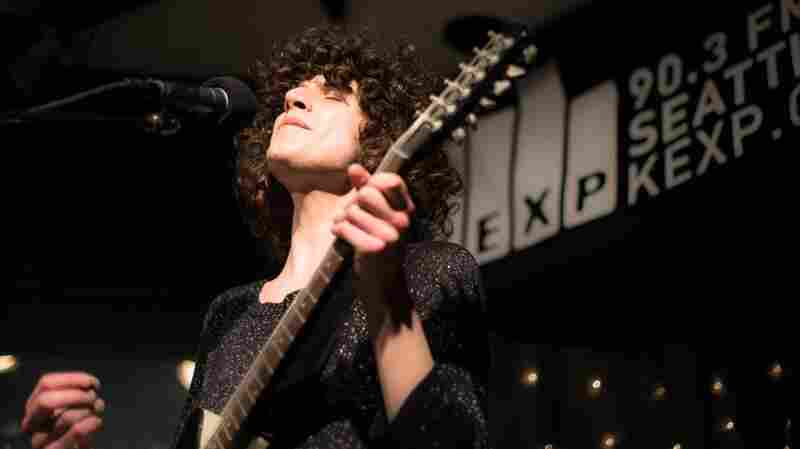 April 21, 2014 • The young U.K. band has been touted by Britpop luminaries like Johnny Marr and Noel Gallagher, who've both fallen for Temples' shimmering and nostalgia-inducing debut, Sun Structures.