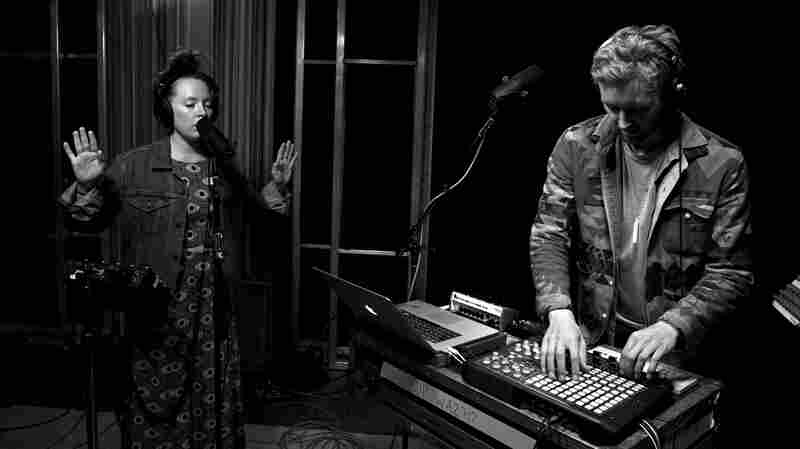 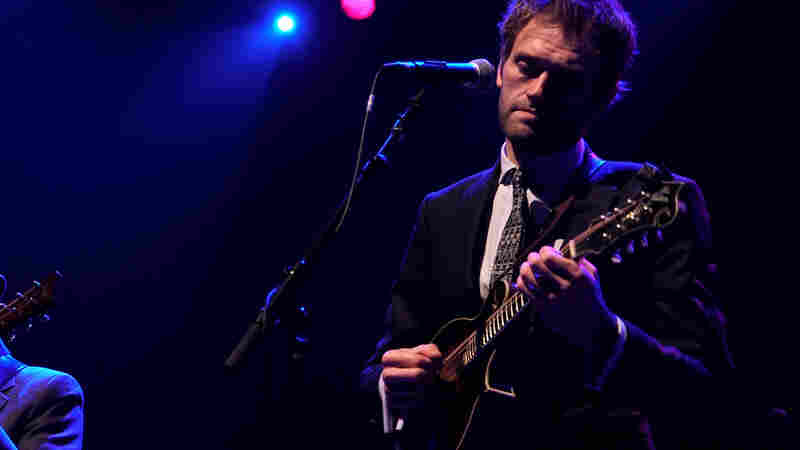 April 29, 2015 • The venturesome band takes you on a journey with a three-part song performed at Boston's House of Blues. 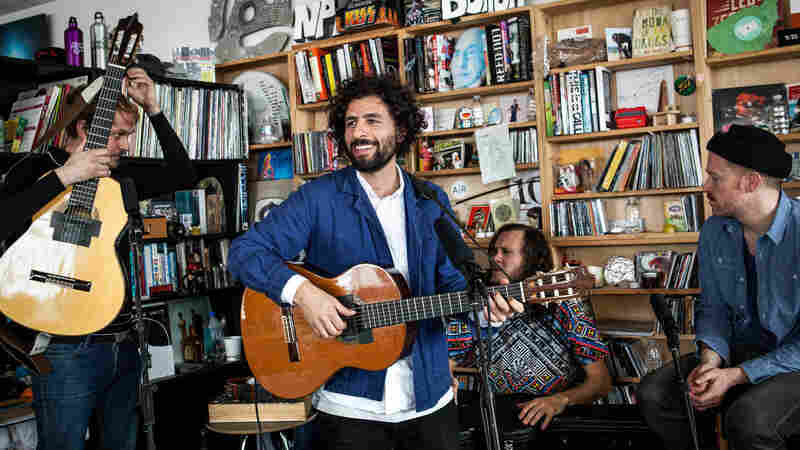 April 29, 2015 • Performing his first new solo songs in seven years, this soft-spoken Swedish singer left an imprint at the Tiny Desk that was gentle and long lasting. 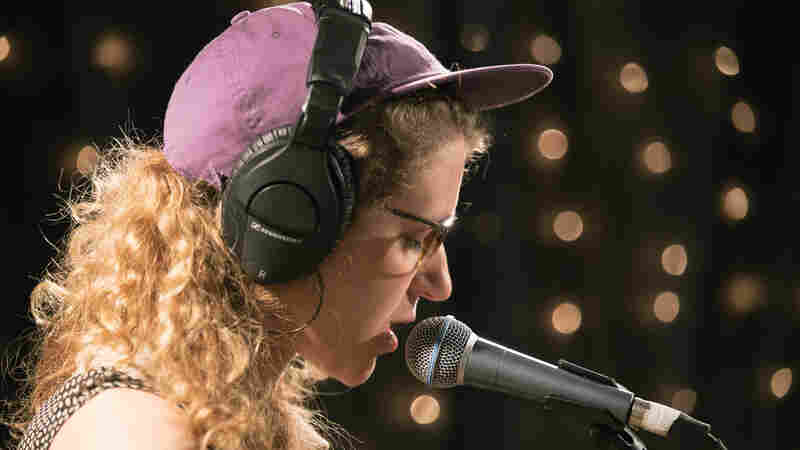 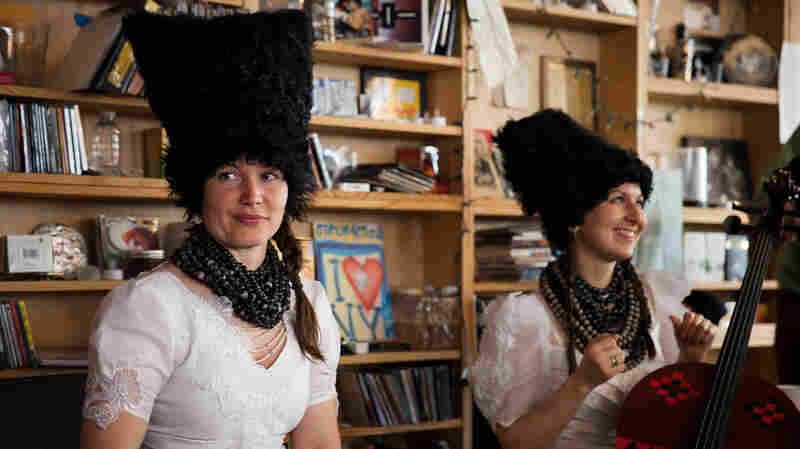 April 25, 2015 • An acoustic quartet from Kiev, Ukraine whose music encompasses rhythms and sounds from around the world, while remaining joyfully unique. Plus, they wear amazing hats. 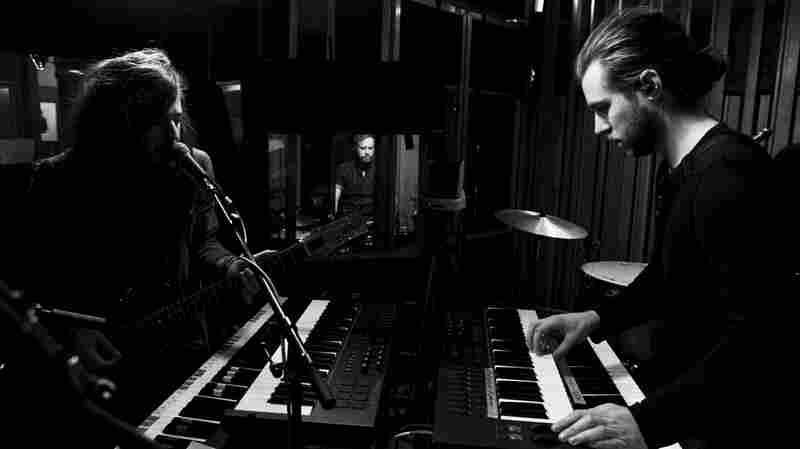 April 24, 2015 • In a studio performance, the Portland-via-Oklahoma band shows off its orchestral rock sound. 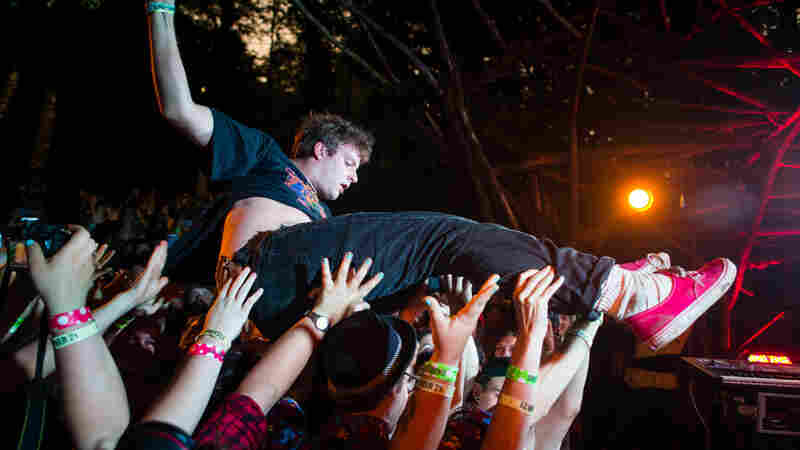 April 21, 2015 • Watch the Canadian singer swagger through a song perfectly suited to his nighttime set at Pickathon. 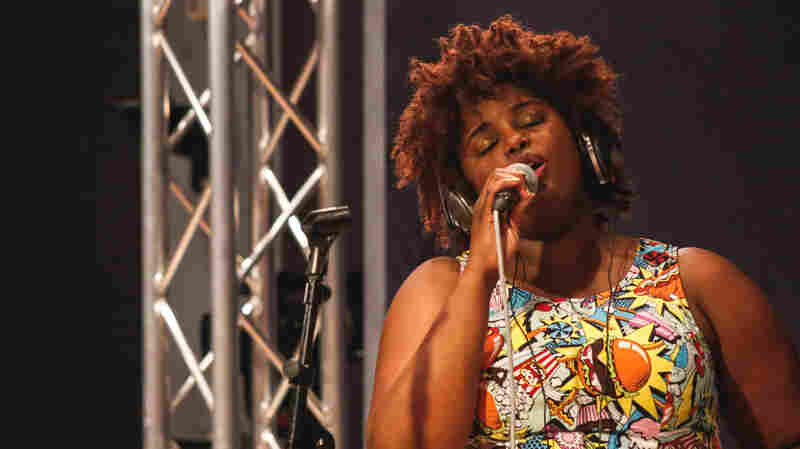 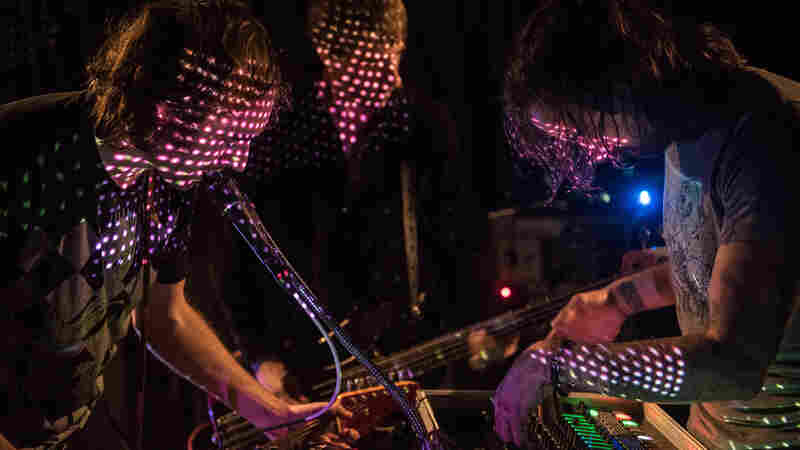 A Place To Bury Strangers, 'Now It's Over' (Live)

April 20, 2015 • One of New York's loudest bands brings dark melodies and a wild light show to the KEXP studio. 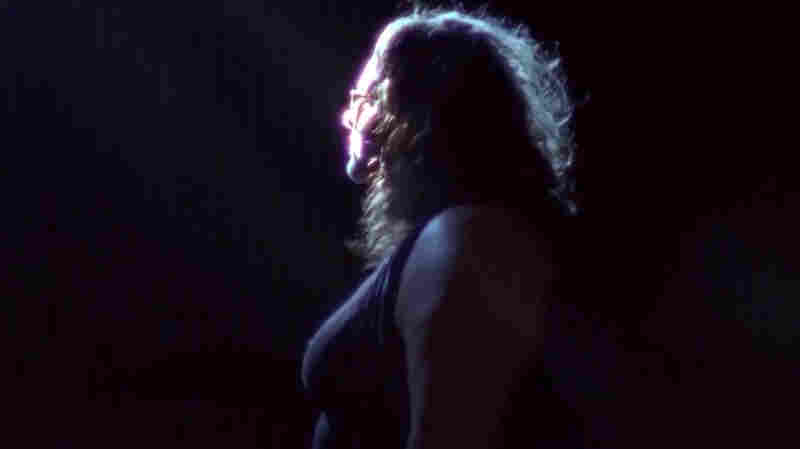 April 20, 2015 • The Philly rock band returns after last year's killer single with another that answers the question, "What if we gave this Thin Lizzy riff a disco beat?"