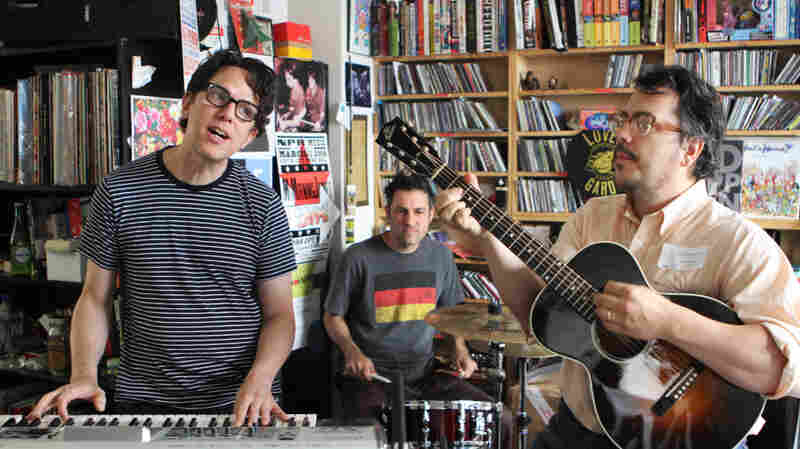 July 28, 2011 • A glance into the crowd assembled for the show in the NPR Music offices reveals just how far-reaching They Might Be Giants' appeal has become. Watch the band perform two of its brand-new songs, as well as "Fingertips," a classic 1992 chestnut. 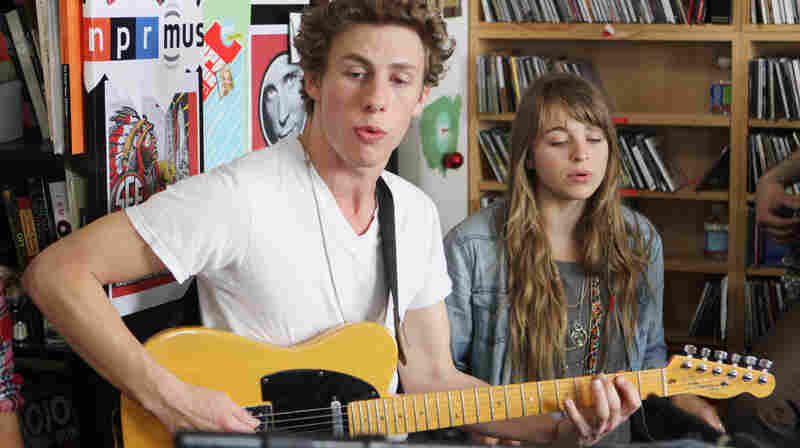 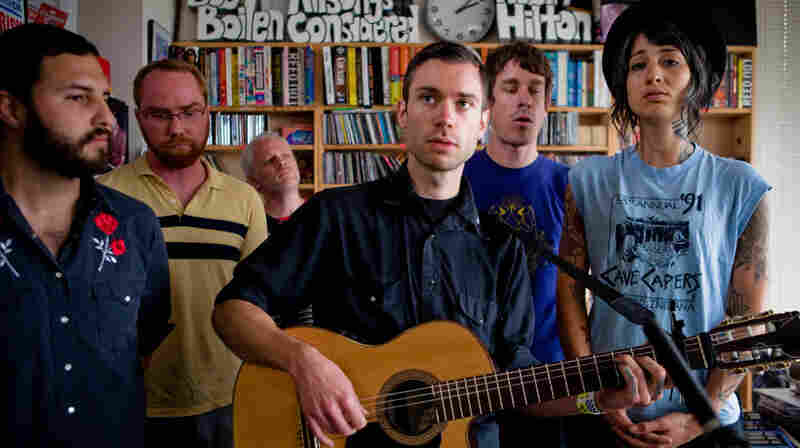 July 21, 2011 • Luzelena Mendoza's captivating voice is the centerpiece of Y La Bamba's sound. But the rugged-looking choir boys behind her obviously find joy in blending their voices into rich vocal harmonies. 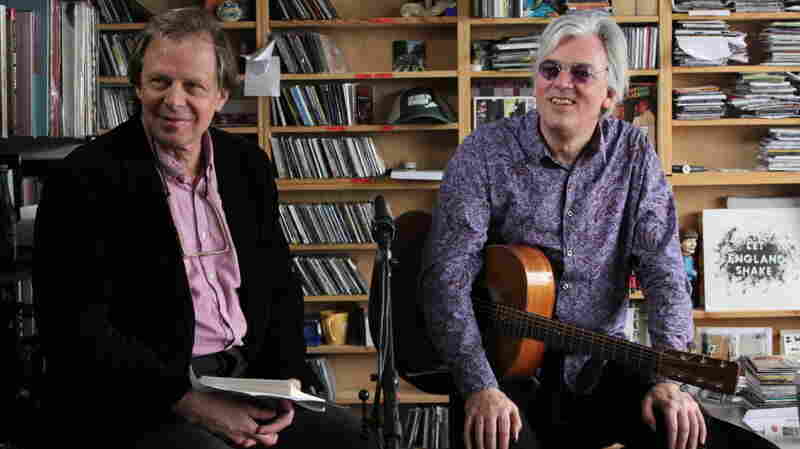 July 18, 2011 • Boyd's name popped up on many records in the 1960s and '70s. Joined by Robyn Hitchcock, Boyd reads from his book, White Bicycles: Making Music in the 1960s, while Hitchcock performs songs of the era. 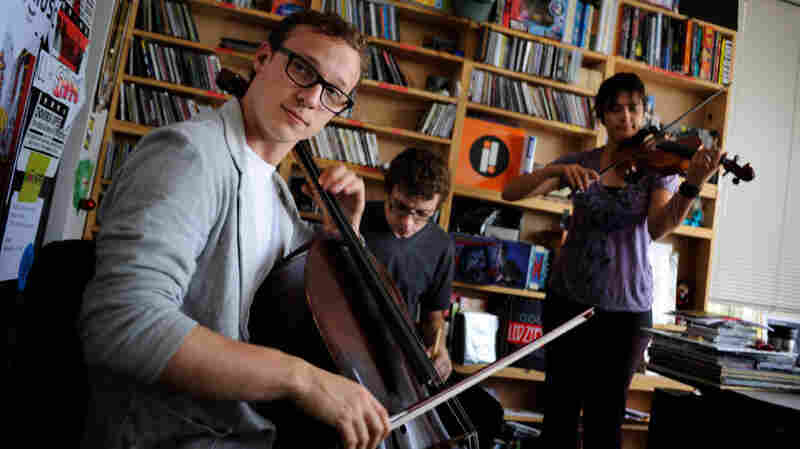 July 11, 2011 • A genre-bending cellist and songwriter who combines classical artistry with bluegrass and pop, Sollee has created a unique and infectious take on folk music. 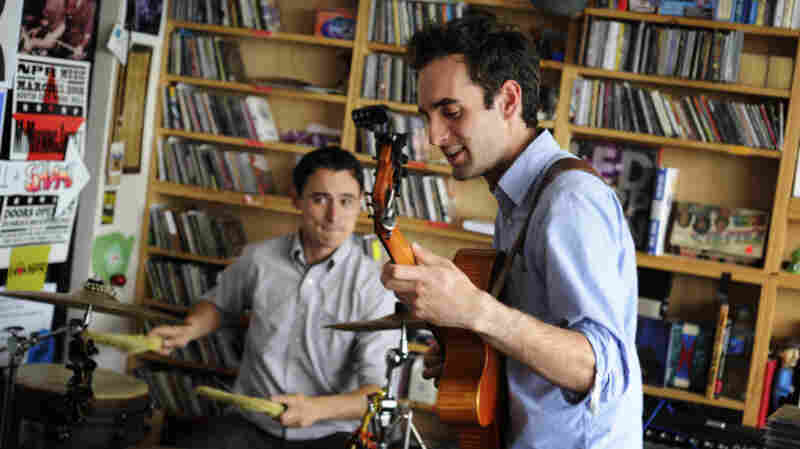 July 7, 2011 • The 23-year-old guitarist was once called a prodigy. But he's maturing into a distinctive player and bandleader, too. With two bandmates, Lage performs two unreleased songs and a cut from 2011's Gladwell. 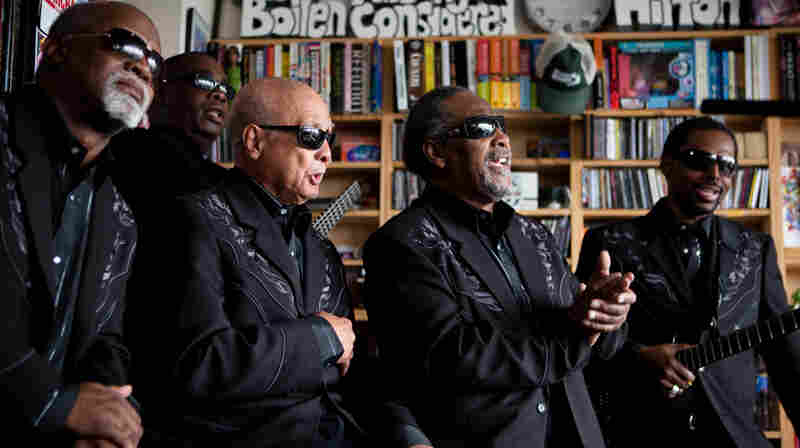 The Blind Boys Of Alabama

July 5, 2011 • Whether young or old, blind or sighted, these gospel greats craft an impeccable mix of polished blues, swinging soul and from-the-gut expressions of faith. 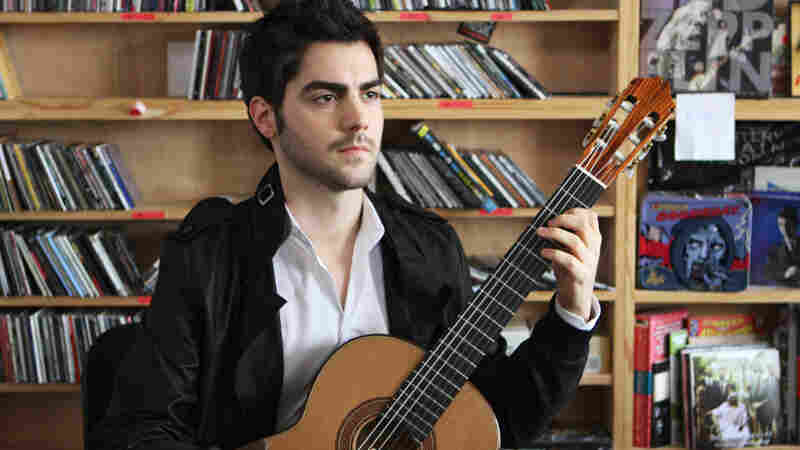 June 30, 2011 • Watch the newcomer from Montenegro play Spanish standards and a passionate ode to his homeland. 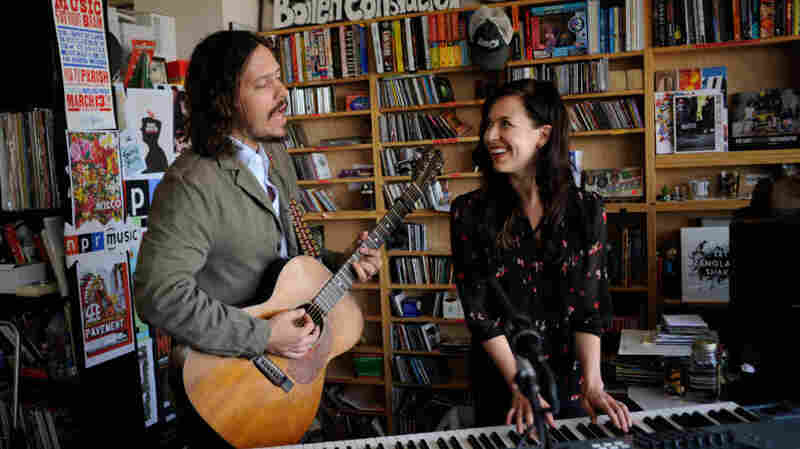 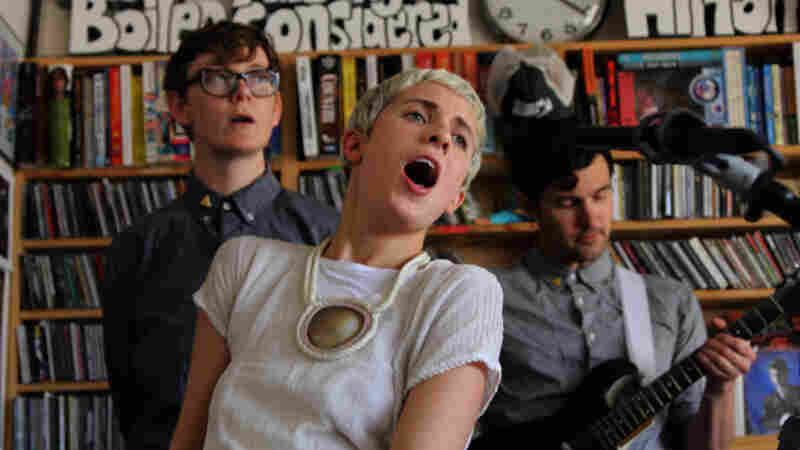 June 22, 2011 • For some acts, stripping a sound down to essentials is easy: Strap on the acoustic guitar and maybe use a snare drum instead of a full kit. It was different for YACHT; it's not a simple guitar-bass-drums band. Watch the electro-pop group's striking performance at the NPR Music offices.