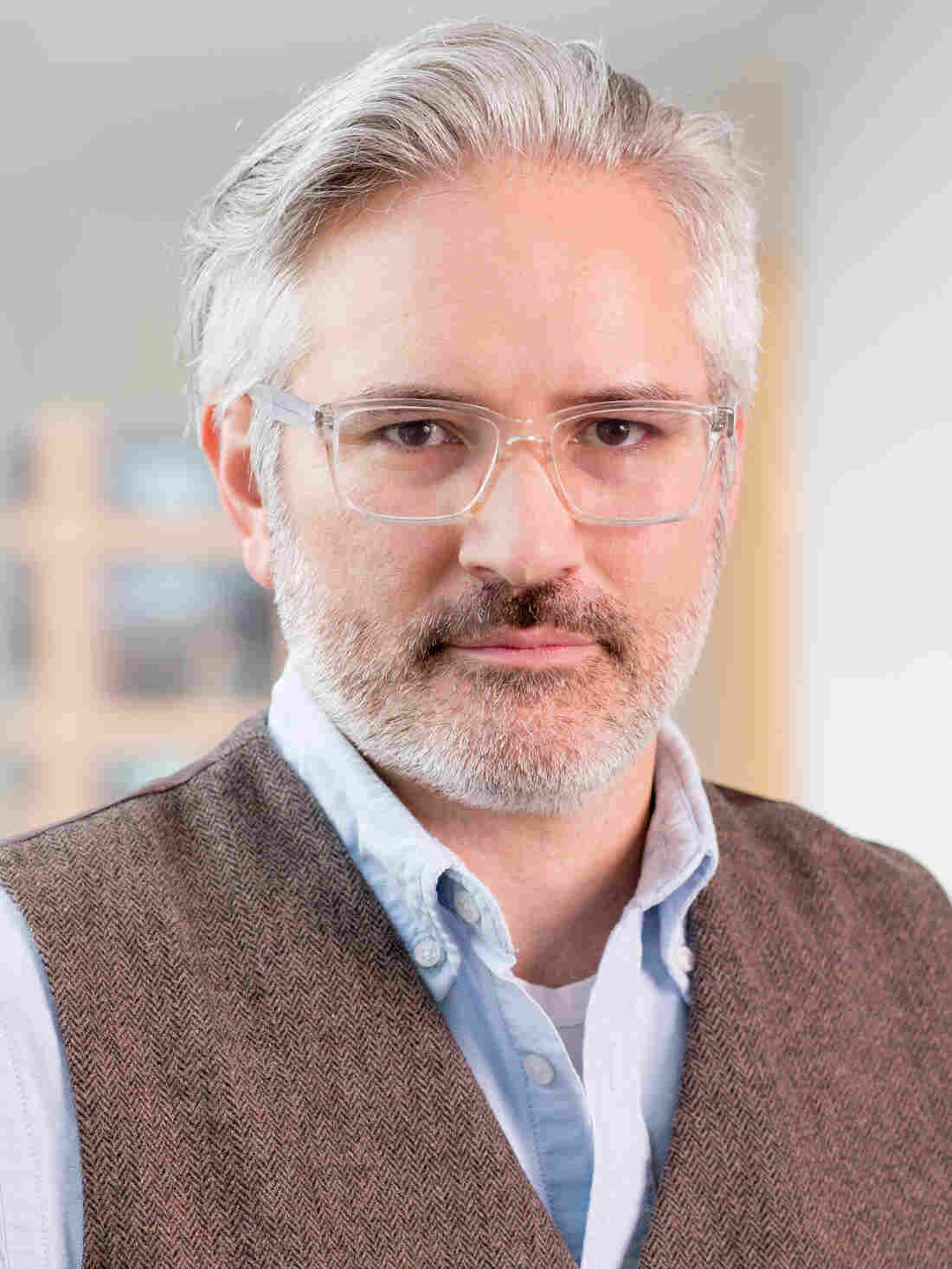 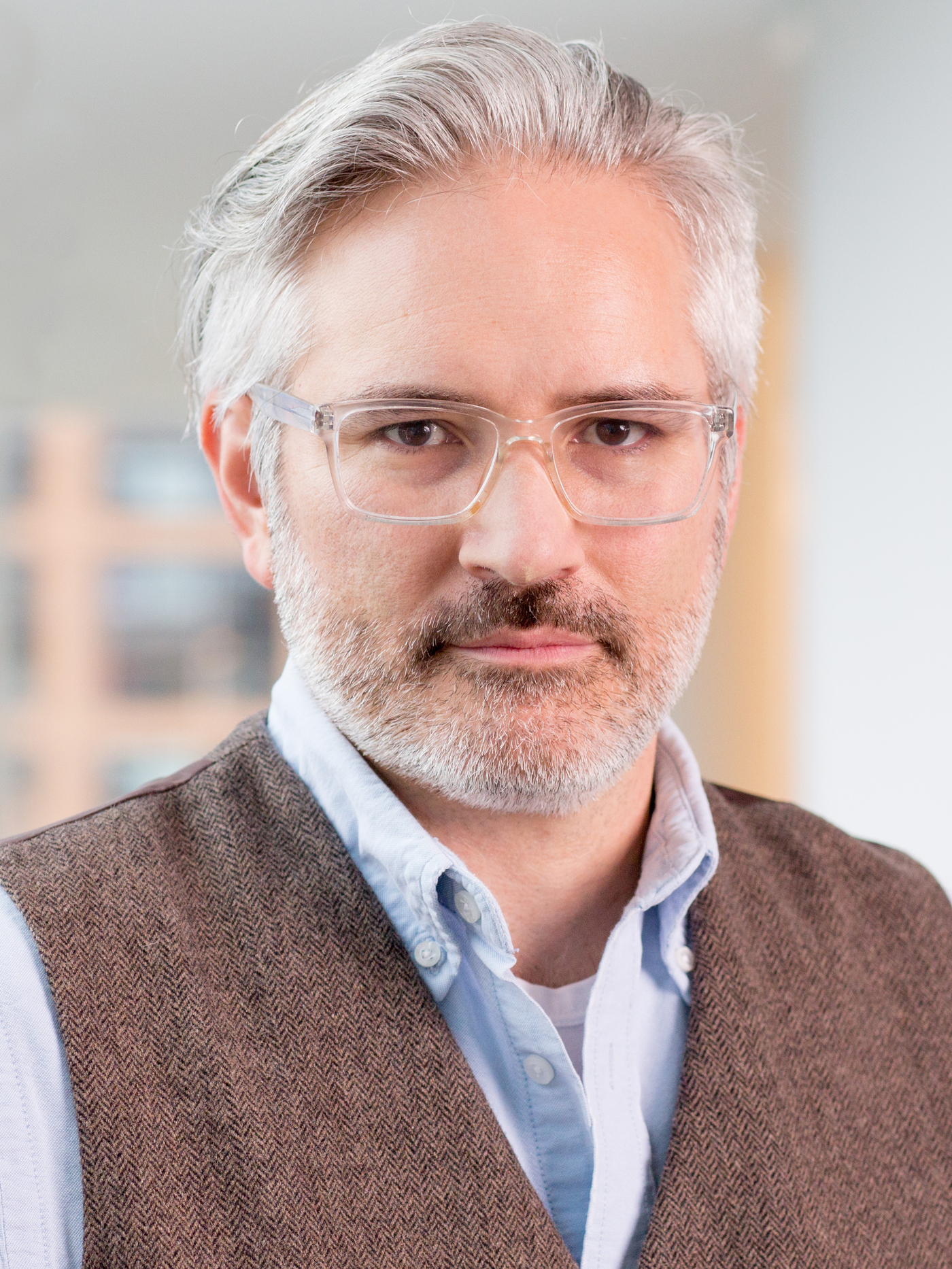 Prior to this position, DeRose was the supervising editor for NPR's Economic Training Project. He worked with local member station reporters as an editor, trainer and mentor to improve business and economic coverage throughout the public radio system. Earlier, he worked as an editor on NPR's mid-day news magazine Day to Day; as a reporter and producer at NPR headquarters in Washington, D.C.; and as an editor, host, reporter and producer at member stations in Chicago, Seattle, Minneapolis and Tampa.

Outside of public radio, DeRose worked as an oral history interviewer at the United States Holocaust Memorial Museum and as a journalism trainer at the International Center for Journalists. He taught journalism ethics, radio reporting, multimedia storytelling and religion reporting at DePaul University in Chicago and at Northwestern University's Medill School of Journalism. 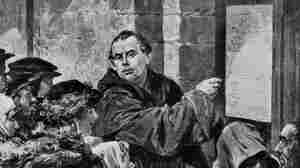 Recipes For Reformation: A Menu To Mark Martin Luther

October 28, 2017 • To mark the 500th anniversary of Martin Luther nailing his 95 Theses to the cathedral door in Wittenberg, Germany, we offer up a menu for a coffee-and-fellowship hour buffet of indulgences.

Putin And Berlusconi Pop A Cork On A Ukrainian Wine Dispute

September 19, 2015 • NPR's Scott Simon reports that Ukrainians are outraged over what they call Russia's latest theft in Crimea — a $90,000 bottle of Spanish wine.

Putin And Berlusconi Pop A Cork On A Ukrainian Wine Dispute

September 19, 2015 • The Greek tragedy Medea has been rewritten for the modern age. Mojada: A Medea, running in LA, is set in Southern California and involves a border crossing, a garment worker and a straying husband.

November 12, 2008 • This week, our experiment in radio fiction made listeners laugh, cry and lob major insults.

The First Church of Work-Study

September 25, 2008 • Day to Day staffer Jason DeRose graduated from St. Olaf College. It is not Yale. It's not the University of Wisconsin, Madison. It was exactly the right place.

August 11, 2007 • A national assembly of Evangelical Lutherans urged its bishops not to discipline gay and lesbian ministers who violate a celibacy rule. But the assembly declined to change its rule banning ordination of non-celibate homosexuals.

June 21, 2006 • The Episcopal Church, at its annual convention in Columbus, Ohio, passed a resolution urging its more than 2 million members to elect no more gay bishops. The move was a response to the divisions created three years ago by the election of an openly gay bishop, Gene Robinson of New Hampshire. Chicago Public Radio's Jason DeRose reports.

June 19, 2006 • U.S. Episcopalians elect a woman to head the more than 2-million-member denomination. Katharine Jefferts Schori of the Episcopal Diocese of Nevada is the first female bishop to head the national churches in the worldwide Anglican Communion.

February 9, 2006 • The arrest of Chicago priest Daniel McCormack on charges of sexually abusing three boys has sparked concerns that the Roman Catholic Church is still failing to adequately address the issue. The church is under fire for failing to remove McCormack from parish ministry after it learned of the allegations. Jason Derose of Chicago Public Radio reports.

December 1, 2005 • The Vatican is working to push gays out of the priesthood. The latest policy statement by the Roman Catholic Church against homosexuality in the clergy is getting mixed reviews by American Catholics.

November 25, 2005 • Wal-Mart is wooing budget-conscious consumers with big discounts. Last year, the retailer's decision not to offer day-after Thanksgiving bargains led to disappointing holiday sales in 2004. We visit a Wal-Mart in suburban Chicago where shoppers are hunting for presents on a budget.