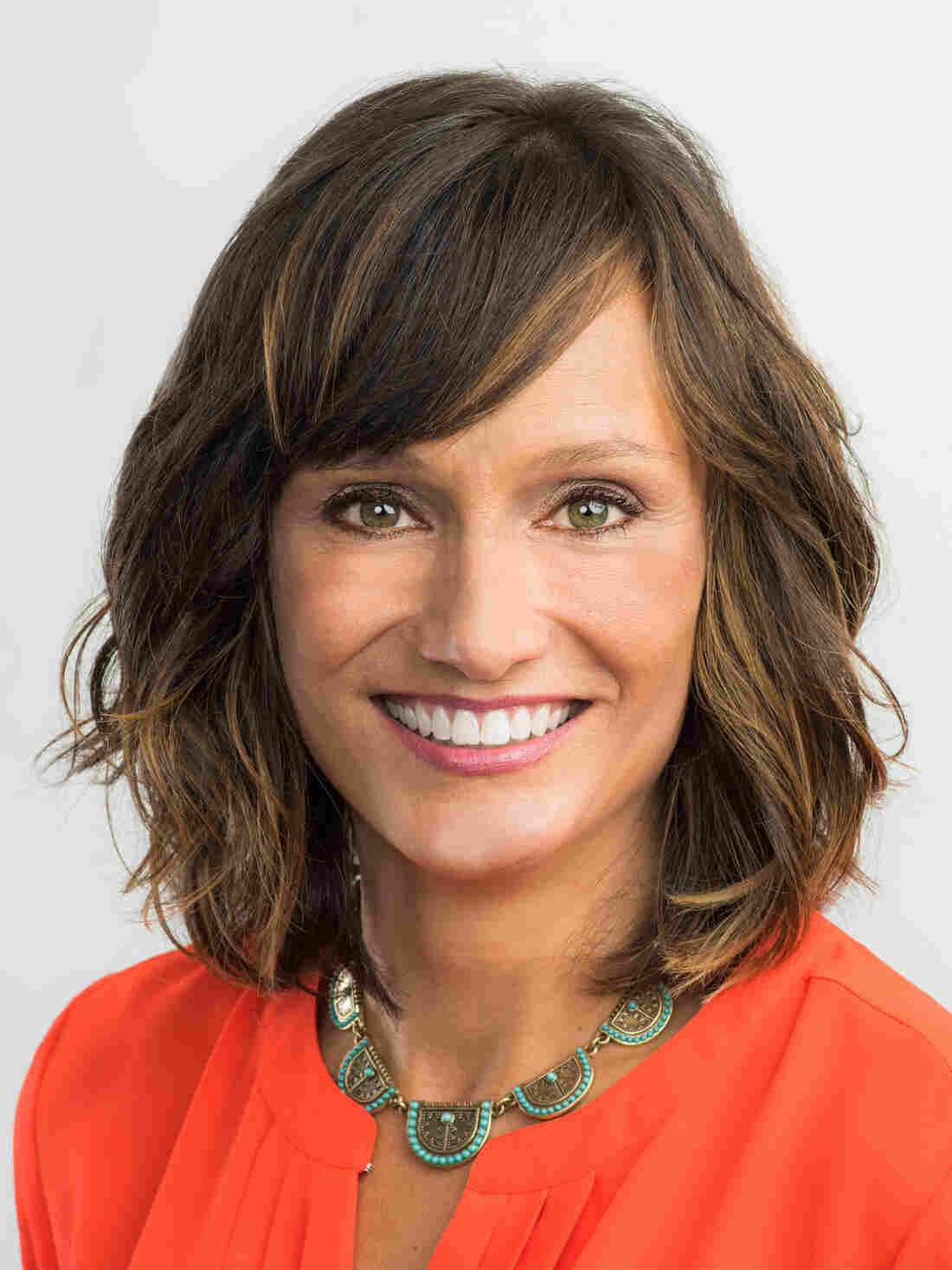 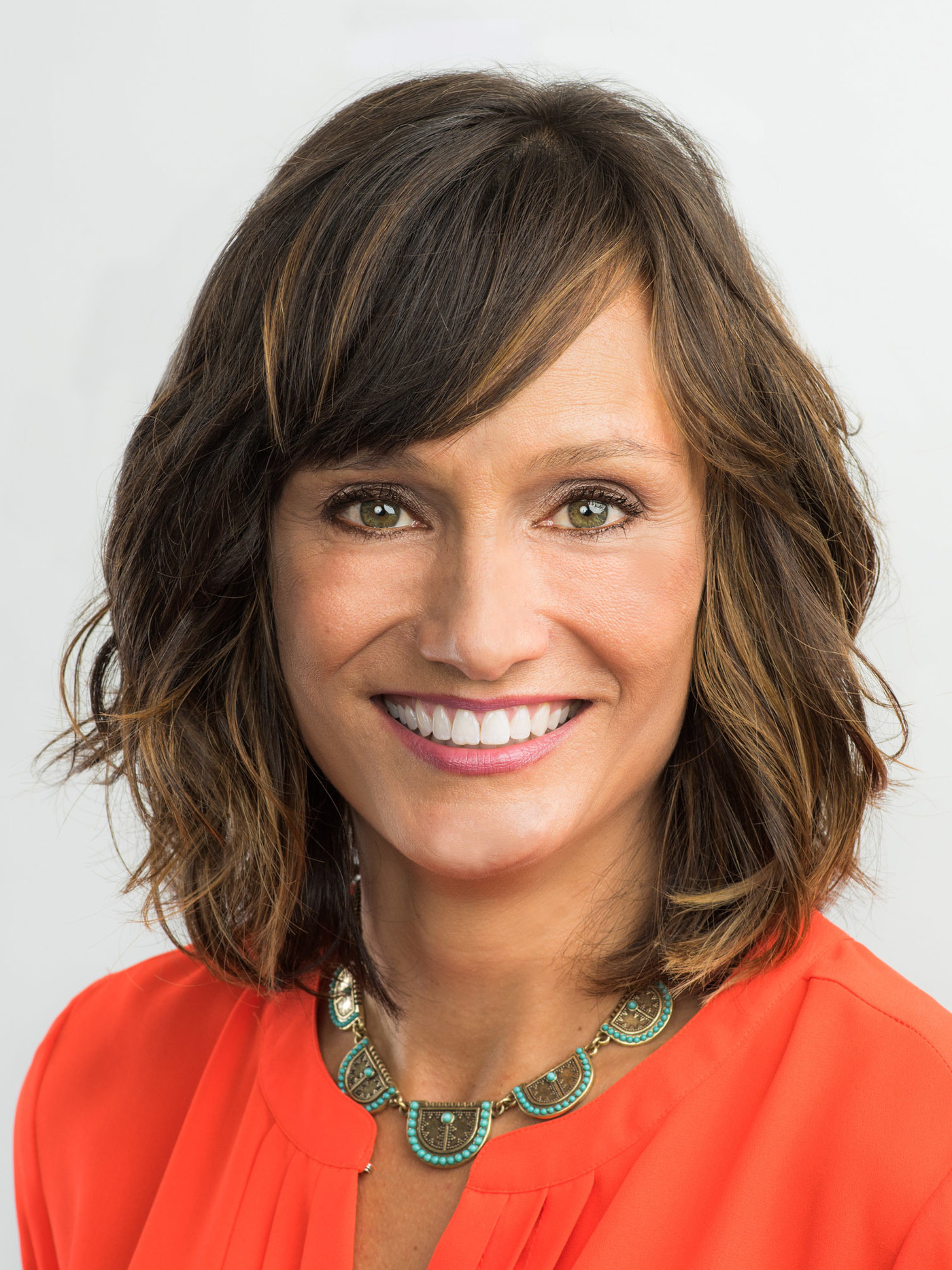 Host, Morning Edition and Up First

Rachel Martin is a host of Morning Edition, as well as NPR's morning news podcast Up First.

Before taking on this role in December 2016, Martin was the host of Weekend Edition Sunday for four years. Martin also served as National Security Correspondent for NPR, where she covered both defense and intelligence issues. She traveled regularly to Iraq and Afghanistan with the Secretary of Defense, reporting on the U.S. wars and the effectiveness of the Pentagon's counterinsurgency strategy. Martin also reported extensively on the changing demographic of the U.S. military – from the debate over whether to allow women to fight in combat units – to the repeal of Don't Ask Don't Tell. Her reporting on how the military is changing also took her to a U.S. Air Force base in New Mexico for a rare look at how the military trains drone pilots.

Martin was part of the team that launched NPR's experimental morning news show, The Bryant Park Project, based in New York — a two-hour daily multimedia program that she co-hosted with Alison Stewart and Mike Pesca.

In 2006-2007, Martin served as NPR's religion correspondent. Her piece on Islam in America was awarded "Best Radio Feature" by the Religion News Writers Association in 2007. As one of NPR's reporters assigned to cover the Virginia Tech massacre that same year, she was on the school's campus within hours of the shooting and on the ground in Blacksburg, Va., covering the investigation and emotional aftermath in the following days.

Based in Berlin, Germany, Martin worked as a NPR foreign correspondent from 2005-2006. During her time in Europe, she covered the London terrorist attacks, the federal elections in Germany, the 2006 World Cup and issues surrounding immigration and shifting cultural identities in Europe.

Her foreign reporting experience extends beyond Europe. Martin has also worked extensively in Afghanistan. She began reporting from there as a freelancer during the summer of 2003, covering the reconstruction effort in the wake of the U.S. invasion. In fall 2004, Martin returned for several months to cover Afghanistan's first democratic presidential election. She has reported widely on women's issues in Afghanistan, the fledgling political and governance system and the U.S.-NATO fight against the insurgency. She has also reported from Iraq, where she covered U.S. military operations and the strategic alliance between Sunni sheiks and the U.S. military in Anbar province.

Martin started her career at public radio station KQED in San Francisco, as a producer and reporter.

She holds an undergraduate degree in political science from the University of Puget Sound in Tacoma, Washington, and a Master's degree in International Affairs from Columbia University. 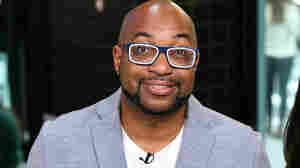 November 24, 2020 • In Light For The World To See: A Thousand Words On Race And Hope, Kwame Alexander writes of the killing of George Floyd, Colin Kaepernick's kneeling protests, and the election of Barack Obama. 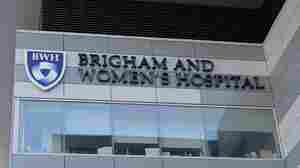 A view of Brigham and Women's Hospital in Boston, Massachusetts on March 7. Joseph Prezioso/AFP via Getty Images hide caption

November 19, 2020 • Dr. Abraar Karan of Brigham and Women's Hospital in Boston tells Morning Edition that it's frustrating that more than 250,000 Americans have died from the virus.

November 19, 2020 • U.S. reaches record deaths from COVID-19. New York City public schools return to online learning. Plus, a small firm is expected to get a government loan to produce an injection device for vaccines.

November 16, 2020 • Dr. Glenn Hurst says hospitalizations are growing in part because of a nursing home "bottleneck." Many people rehabilitate at nursing homes after leaving the hospital.

November 16, 2020 • There is no sign COVID-19 cases are slowing. Texas is the first state to have more than a million coronavirus cases. Plus, fighting in Ethiopia's conflict appears to have crossed into Eritrea.

November 6, 2020 • Joe Biden is increasingly likely to get to the 270 electoral college votes needed to become president. President Trump is making false claims and casting doubt on the legitimacy of the election.

November 5, 2020 • The winner of the presidential election is still unclear. The Trump campaign wants counting stopped in Michigan until observers get more access. And, the role the economy played in voters' choices.

November 4, 2020 • It's the morning after Election Day and we're still waiting for all the results. It is down to a handful of states, and both Donald Trump and Joe Biden are each optimistic about an eventual victory.

News Brief: After Months Of Campaigning, Election Day Is Here

November 3, 2020 • President Trump and Joe Biden will get in their final campaign stops on Tuesday. More than 100 million people have already voted — more than 70% of the total turnout for the 2016 election.

News Brief: After Months Of Campaigning, Election Day Is Here

November 2, 2020 • Presidential campaigns keep up their drive to attract undecided voters. Coronavirus cases surge in the U.S. And, COVID-19 numbers are up in the U.K. too, where a second lockdown will go into effect.

October 27, 2020 • Presidential campaigns are in high gear with Election Day a week away. At the same time, Facebook stops political ads. And, European countries reinstate curfews and closures as COVID-19 cases spike.