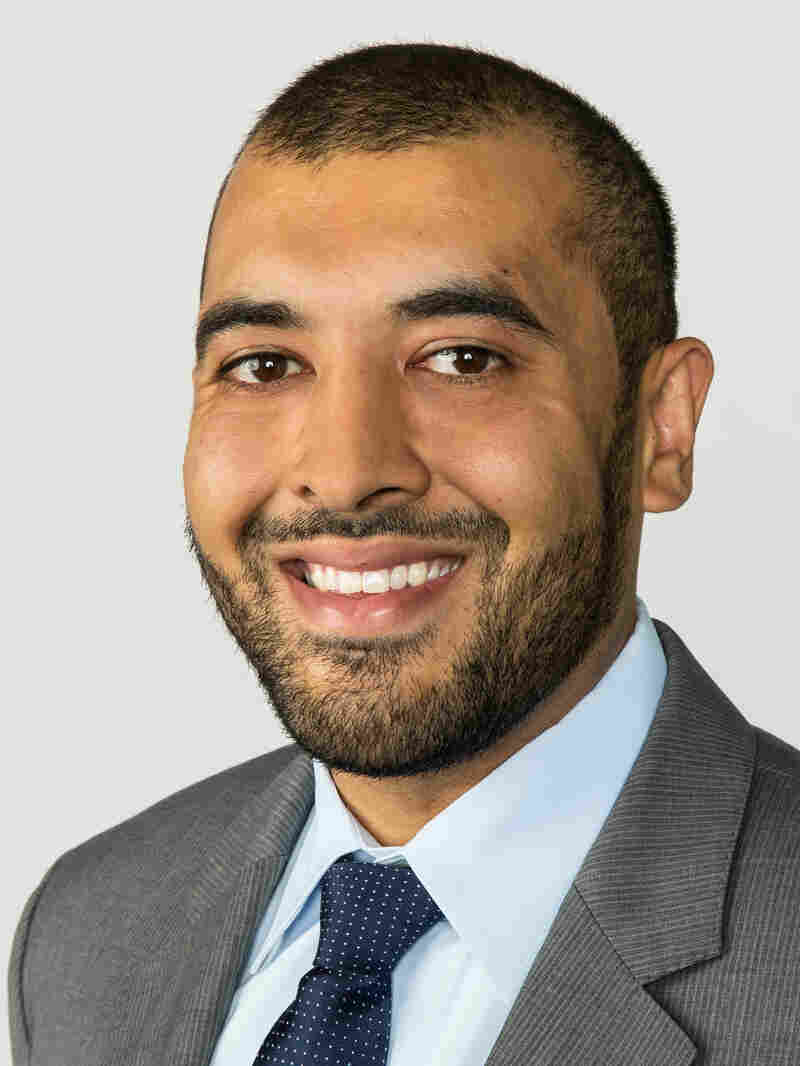 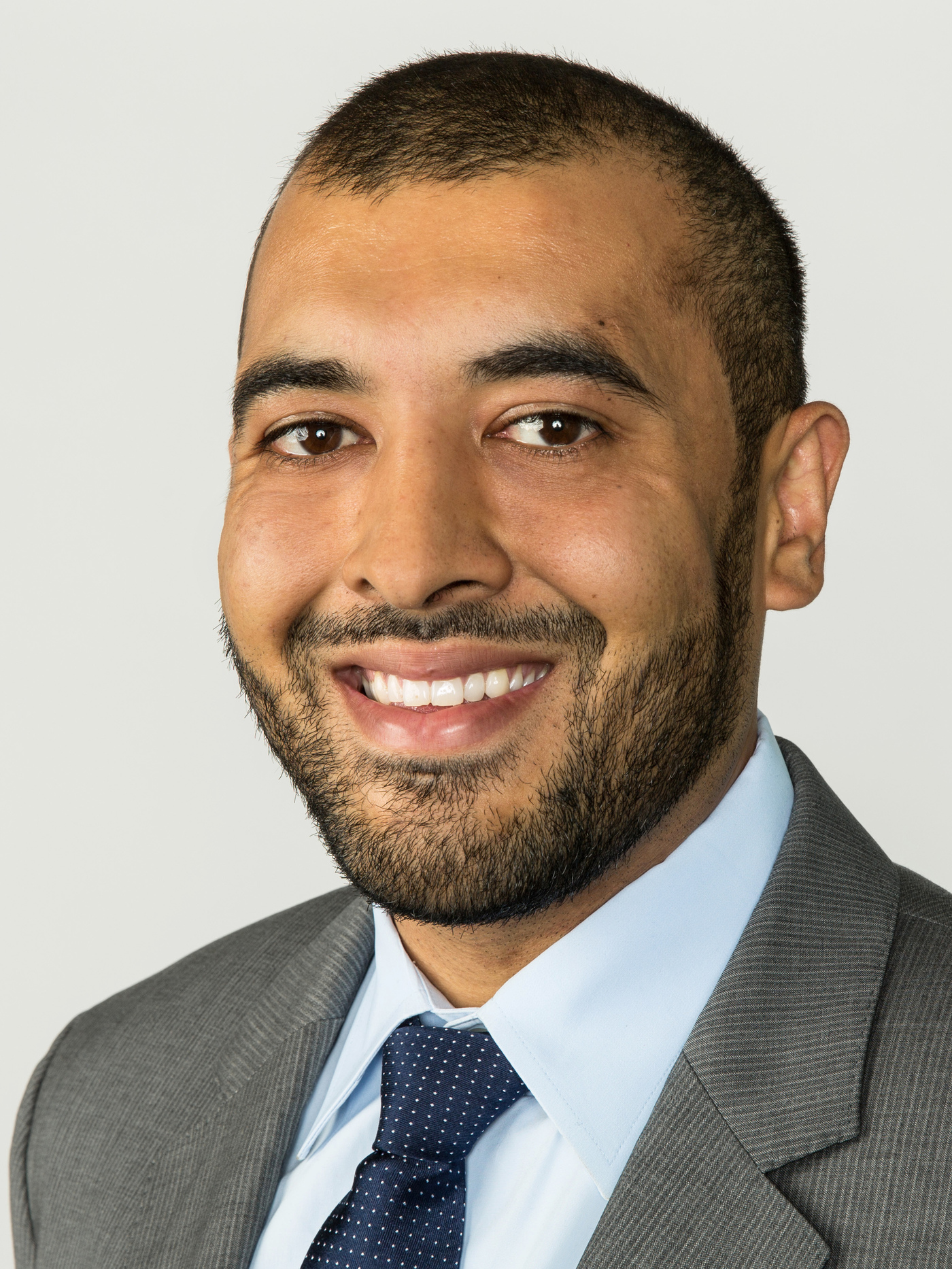 Ammad Omar oversees coverage of the western United States for NPR, and serves as the editorial lead at NPR West in Culver City, California.

He also leads coverage of the reproductive rights debate in the US.

Previously, he served as a Supervising Editor on the National Desk, and was based in Washington, D.C.

Prior to joining NPR in 2011, Omar worked at WBEZ Chicago Public Radio for more than six years. His last role there was as the News Desk Editor, managing a team of reporters, producers and interns who covered breaking news. He also spent time as a host, and a news producer.

Omar got his start in journalism in 2002 when he anchored the news for a satellite television station, Indus Vision, in Pakistan, which was broadcast to more than sixty countries worldwide.

Omar graduated from the University of Michigan at Ann Arbor.

March 3, 2017 • The threats were allegedly part of the suspect's cyberstalking campaign against a woman with whom he once had a romantic relationship. Juan Thompson once worked as a reporter at The Intercept. 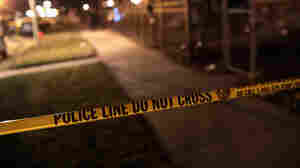 In 2016, Chicago recorded one of its the most violent years in two decades. Scott Olson/Getty Images hide caption 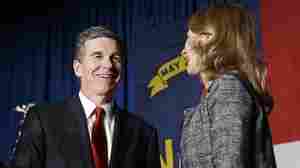 December 30, 2016 • The judge temporarily blocked a law removing the State Board of Elections from the governor's control. The Republican-controlled Legislature's action was called a "power grab" by Democrats. 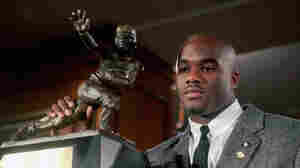 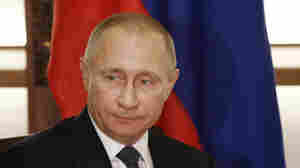 December 29, 2016 • The White House announced Thursday a number of actions in response to what it calls cyber-attacks aimed at the U.S. "All Americans should be alarmed by Russia's actions," President Obama said. 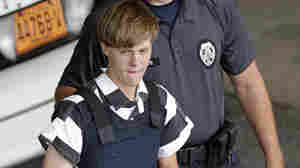 Convicted Charleston church shooter Dylann Roof told a federal judge Wednesday that he will not present evidence or witnesses in the penalty phase of his trial. Roof (pictured in 2015) faces the death penalty. Chuck Burton/AP hide caption

December 28, 2016 • Dylann Roof is facing the death penalty for the 2015 shooting rampage that killed nine black churchgoers. The self-avowed white supremacist also plans to represent himself.

Listeners Weigh In On 'Tanning Of America'

Listeners Weigh In On 'Tanning Of America'

October 7, 2008 • How quickly it all fades. Just last week, Chicago baseball fans were ecstatic. Both the Cubs and White Sox were in the playoffs and the heady prospect of an all-Chicago series was bantered around. Today, not so much.

October 1, 2008 • The Chicago White Sox clinched a spot in the postseason Tuesday night when they won a one-game playoff for the central division championship with the Minnesota Twins. It's the first time since 1906 both of Chicago's baseball teams are in the playoffs.

June 24, 2008 • United Airlines announced the layoff of nearly 1,000 pilots on Monday, blaming the increasingly high cost of fuel. The nation's second largest airliner has been out of bankruptcy for two years but continues to lose money.

April 15, 2007 • The United States Olympic committee has chosen Chicago as the American city it will support as host for the 2016 Summer Olympics. Reaction in the Windy City is jubilant, for the most part.

March 30, 2007 • The Chicago Police Department is under fire over two incidents caught on videotape that allegedly show off-duty officers brawling in bars. Superintendent Phil Cline is moving to fire one of the officers involved, who has been charged with a felony.