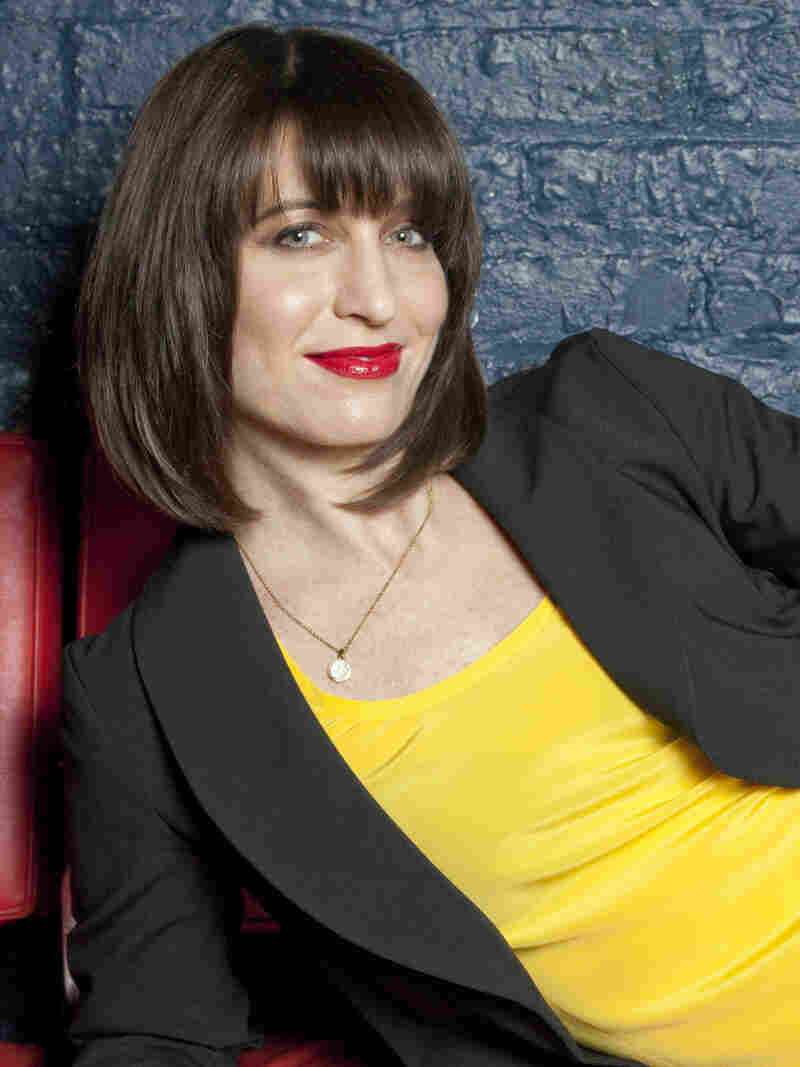 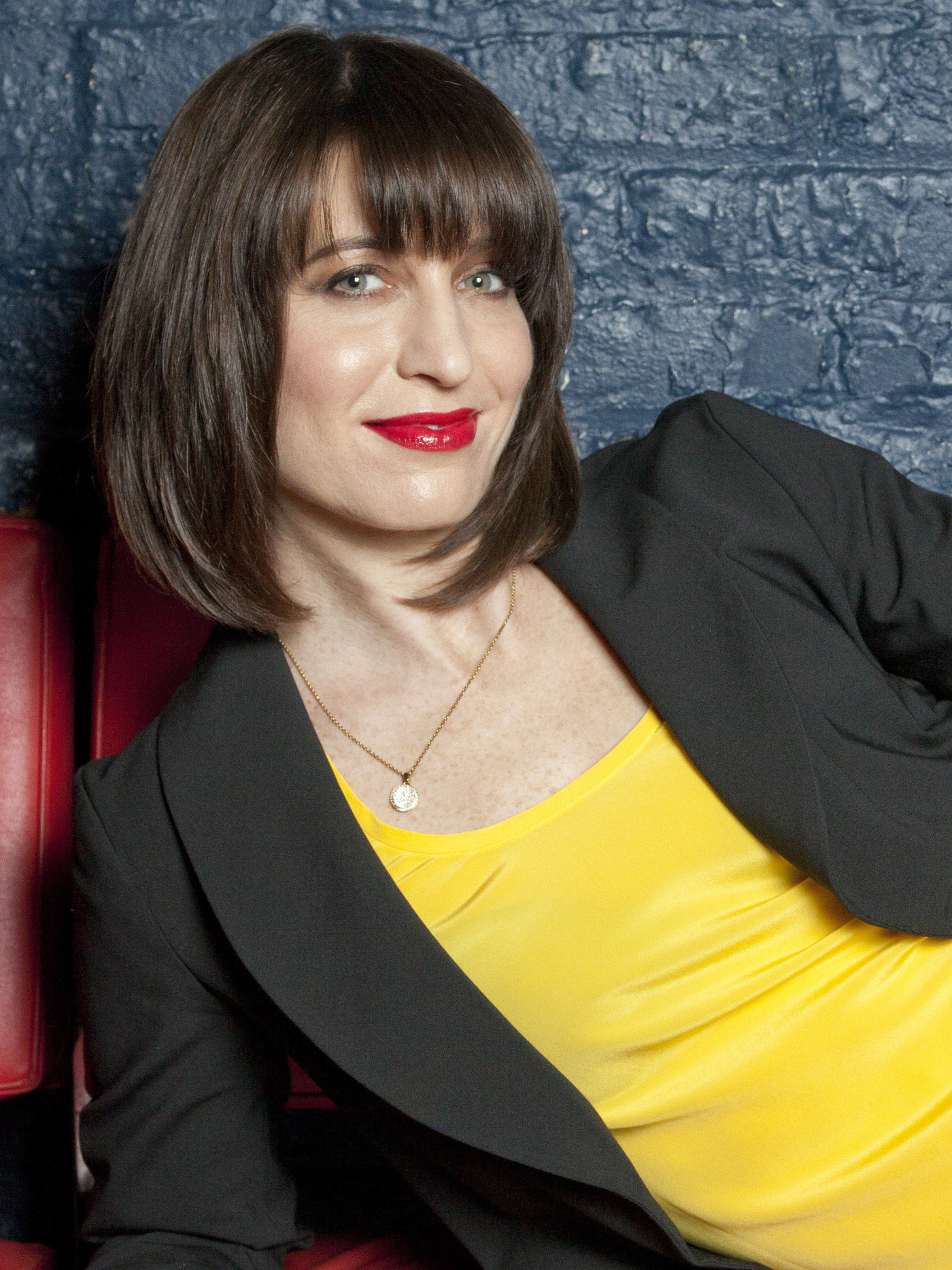 Host, Ask Me Another

Ophira Eisenberg is a Canadian-born stand-up comedian and writer. She hosts NPR's comedy and trivia show Ask Me Another, airing nationally on more than 400 stations.

When not immersed in trivia, she can be seen headlining across the United States, Canada, and Europe, and is a regular host and storyteller on The Moth Radio Hour. Her stories have also been included in two of The Moth's best-selling collections. Eisenberg's own comedic memoir, Screw Everyone: Sleeping My Way to Monogamy, was optioned for a feature film.

She has appeared on Comedy Central, This Week at The Comedy Cellar, The New Yorker Festival, Kevin Hart's LOL Network, HBO's Girls, Gotham Live, The Late Late Show, The Today Show, and VH1. Eisenberg was selected as one of New York Magazine's "Top 10 Comics that Funny People Find Funny," and has been featured in The New York Times as a skilled comedian and storyteller with a "bleakly stylish" sense of humor. Her comedy special Inside Joke is available on Amazon and iTunes.

She and her husband, son, and Boston Terrier, Mocha, can often be found eating breakfast in Brooklyn.